Terrorism is the state of dissatisfaction in the society by which people get fear to go out their homes. The social disorder where people are not save or they as same themselves as unsicare in the society. Risk of life in the society leads to terrorism. 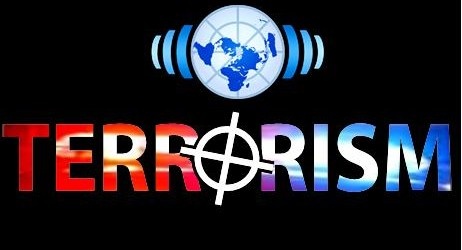 There are so many reasons about the terrorism .same of them are as follow.

Sometimes government is so corrupt that they do not control aver these terrorists is the country by which they make such type of killing and blasts in the society. 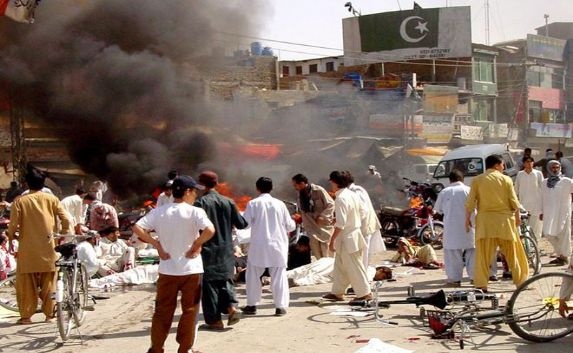 If the police or army is not sincerer to country, then they aril do the corruption in low enforcement and its implementation.

Some religious people, who are the enemy of the country and nation, prepare the young people for this per pose and they trained than for bomb blasts.

In Pakistan many foreign countries do not want peace that is why they make a web of terrorist by giving them some financial acids and use them are such activities of terrorism in Pakistan.

Pakistan has been facing has been facing the worst type of terrorism for last 20 years in the country which has then the lives of thousands of people in country. Our army, our police force, our intelligent agencies with our civilian people including children, aged and women have given their lives in this way but still we have facing a lot of such activities in the different parts of the country. Our schools, universities, mosques and offices and even is public places are not save and so end to visit. 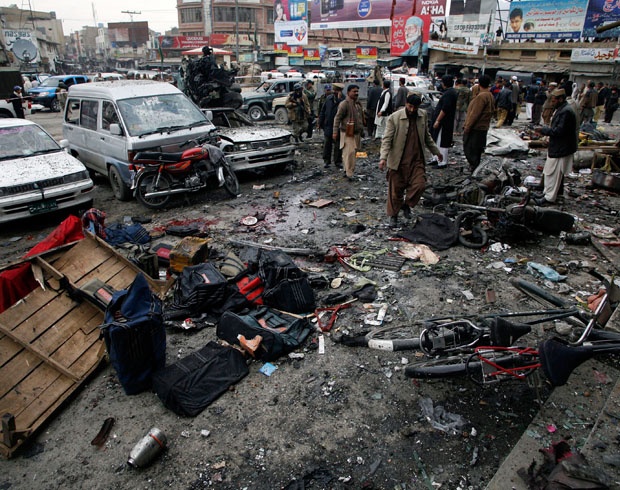 If we want to save the nation and country from this evil act then we will have to fight with our enemies’ unity and sincerely otherwise this evil will destroy our nation and peace. For this are all army, police and civilian people should be united to fight.

Pakistan is a country of peace and prosperity but some enemy wants to destroy this peace. So we should fight and eliminate its by our determination. Pakistan Zandabad. 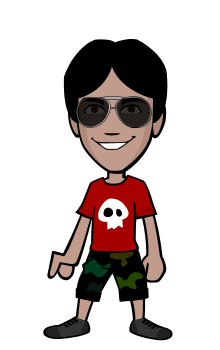 I'm Jamshed the Boiler Engineer. Interested In Article writing there I joined Film Annex to explore my knowledge and ideas.