Terrorism in its real concept means creating fears by using violent means. It involves the use of horrible techniques and ways destructive weapons and arms to suppress the rights of the other. Very often it results into loss of innocent lives. It ranges from an act of wrong against one individual to the killing of a complete race. 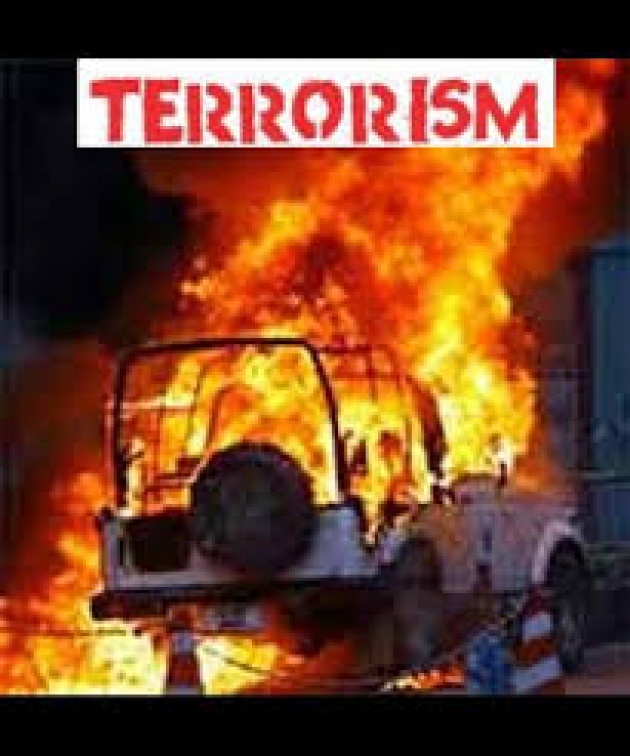 Now a day, Pakistan and even the entire world is in grip of terrorist activities. Although it is claimed that the new century is the century of human advancement but despite this claim there is uncertainty. The most severe victims of terrorism are undoubtedly weaker nations, particularly the Muslims, as in Afghanistan, Iraq, India, Palestine and Bosnia. 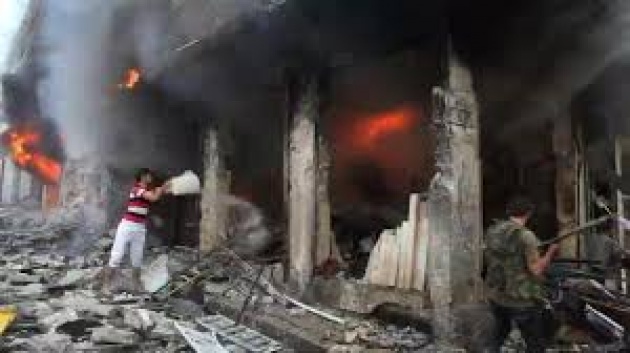 Terrorism also exists in state terrorism. In state terrorism, the government of a century is directly involved is using coercive means against some of its own group or community in order to prevent their just struggle. The large scale killings and destructions in occupied Kashmir by the Indian army, In Palestine by Israeli army and in Bosnia by the Russian troops are its worth examples. 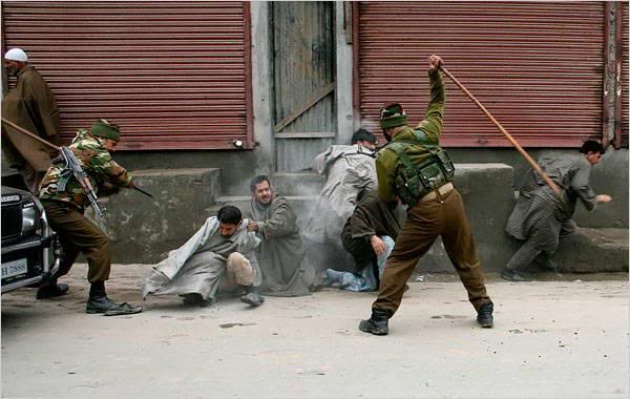 In some countries like Iraq and Afghanistan the situation is even more different. It is the irony that the USA, who called war against terrorism, has itself been committing sheer acts of terrorism. This double standard of USA and its Allies had created worth situation in the whole Muslim world including our country as well. 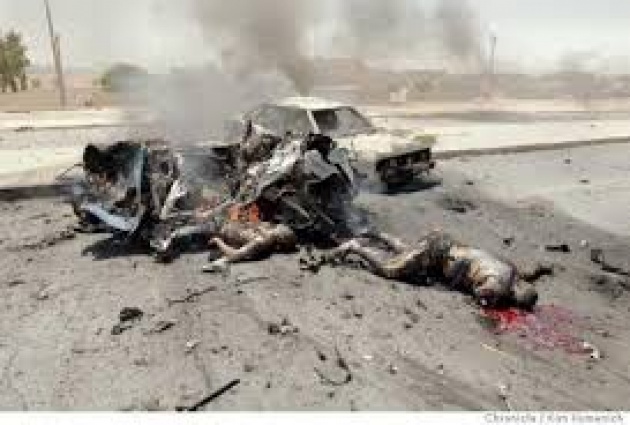 There are very disastrous effects of terrorism. During the terrorist activities valuable human lives are destroyed. There is bloodshed. Innocent people are killed. Human properties are destroyed. The economy of a country crumbled down. There prevails uncertainty and despair everywhere.

Major reasons of Terrorism are firstly, lack of effective education. Most of the states are to face weak and discouraging literacy rate and there is resultant ignorance.

Secondly, poverty is a root cause of terrorism. If there are no attractive opportunities of employment and on the other side there is rubbing inflation, the natural reaction will be terrorism. 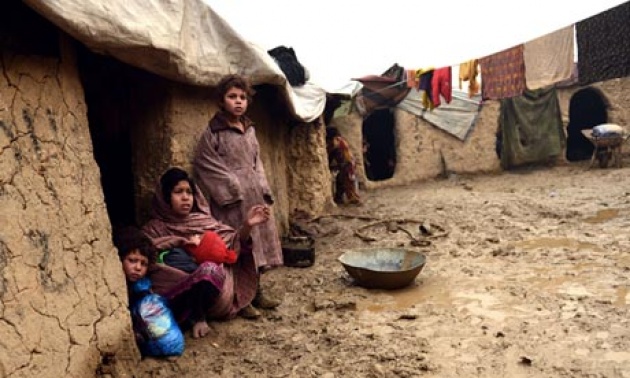 Thirdly, sectarianism is a main cause of terrorism. Unfortunately, religious groups are face to face and lack tolerance for each other. The religious values and principles are not interpreted honestly. Fourthly, some international conspirators are  launching terrorist activities to gain the global goals. Lastly, the suicidal bomb attacks in recent times have become a very common practice in the hands of the terrorists.

It is the try of the dry to control terrorism. It can be controlled through positive roll of electronic and print media.  Newspapers through columns. Our syllabus and our media through debates, speeches and dramas can control or least reduce terrorism. 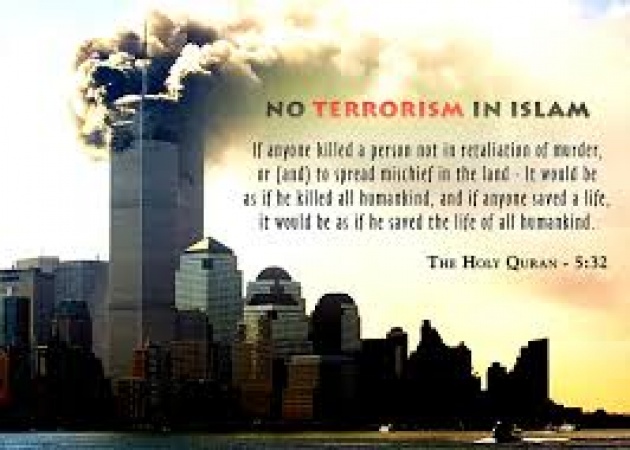 It is the high time to make the world happier and peaceful place. Global peace and real human advancement is the need of the time. We should save our succeeding generations from the destruction of terrorism. It is not only the duty of the individuals and governments but also the International organizations, and the United Nations to control despair and deprivation of the small nations. 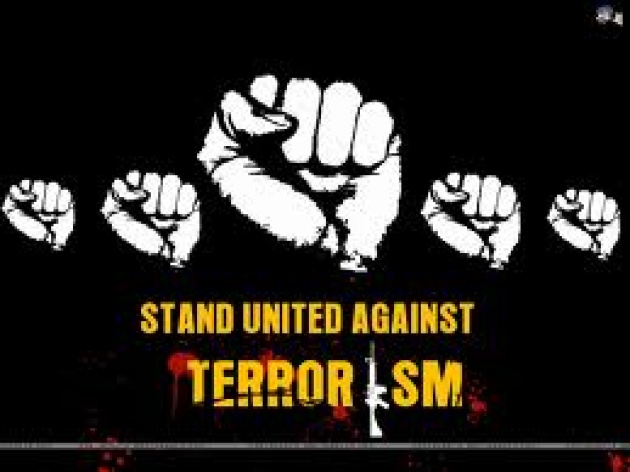