No one, no country deserves this.. How can people kill children!! Something or probably everything is wrong with the world we live in.

Taliban!! You people are the most coward in the whole world!! What you wanna prove by killing hundred of innocent children? If you have so much of courage than why don't u fight with the army. Earlier when you tried to kill our brave girl MALALA , but you failed ..now see that One Girl is more powerful than you. Taliban No one afraid of you !!! Sooner or later you will be punished by the almighty god...I just hope that Pakistan should have realized it that giving shelter to terrorists is neither good for them nor for the whole world. Its not time to fight over religion. No religion teaches us to kill innocents. Let us unite all to fight against these bloody Taliban. R.I.P little ones..

I have always been Anti-Pakistan, but today I wish I could reach out to them & do whatever is possible for the Bereaved parents.. ..

Pakistan should understand now terrorism is their enemy not India,,,,,,both the country's should stand together against terrorism, India needs Pakistan and Pakistan needs India,,,,United we stand and divide we fall. Cricket match And tolling is good, but when it comes to defending Humanity...India is always with them.!! _/\_

The whole world should come together and unite against terrorism.

This day, the 16th December, should be marked as 'The World Against Terrorism Day', and all those innocent lives of children lost today must be remembered forever. 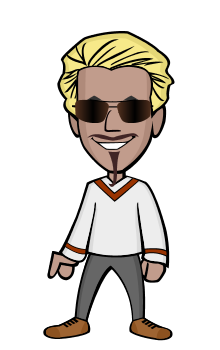