THAILAND TO PAY FOR OIL SPILL IN PHRAO BAY

Have you seen the genuine global news lately? Environmentalists everywhere must be going bonkers due to the recent oil spill near Thailand’s coast, turning the seas black.

It seems that the beautiful blue waters of the world just can’t take a break from all of the damage caused by petrochemical companies worldwide, and neither can the poor creatures devastated by the destruction of their habitats. 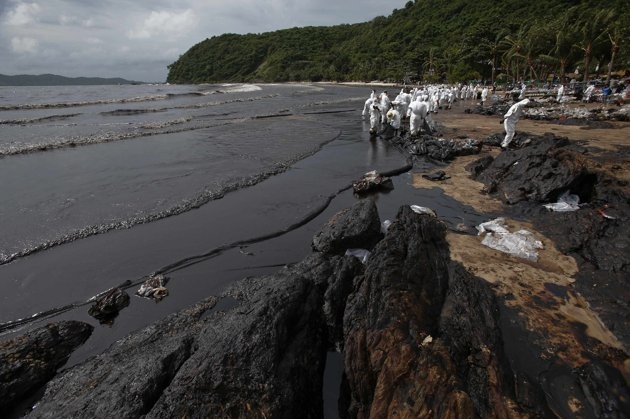 Major news channels including BBC and CNN reported that tourists in Thailand Ao Phrao otherwise known as Phrao Bay on Thailand’s island of Koh Samet were evacuated as an estimated 5,000 liters of crude oil have washed up on shore.

But that is not the full amount, approximately 50,000 liters of crude oil leaking from an offshore pipeline belonging to PTT Chemical. 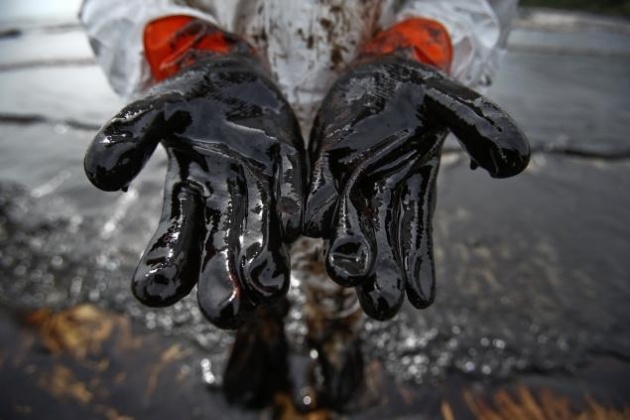 This leakage has seriously inhibited tourism for the country, which relies heavily on seawater activities for tourists activities but what about the homes of the creatures leaving in this part of the sea.

Even though this does not compare to the BP oil spill otherwise known as the Deepwater Horizon spill in the Gulf of Mexico a couple years back but nonetheless, it still takes a toll on the environment.

Oil companies are have caused an immense amount of damage to our waters but all they really do is employ some great PR people, take a couple of pictures showing people helping to clean up, and move to the next drill site. 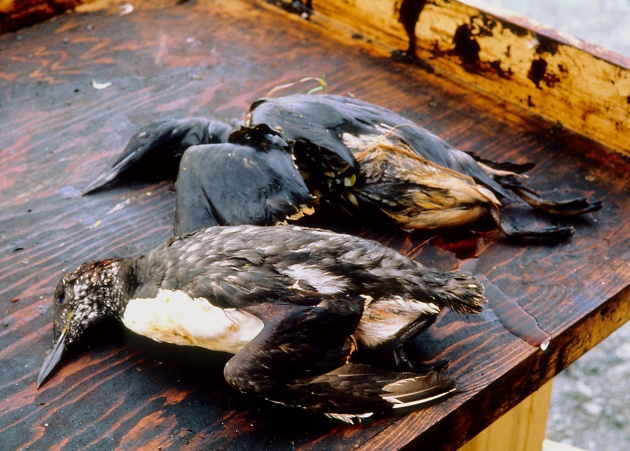 Petrochemical giants such as PTT Chemical or BP take a hit financially but honestly the greatest damage occurs underwater where the chemicals released poison the very unfortunate mammals and creatures.

Now we definitely would not like for some random company to come to our homes and pour crude oil all over it would we? We should definitely raise more awareness for the environmental impact that these oil companies have on our planet.

These oil spills will continue to happen; if we don't cause a stir who knows how big the next one will be?