The 10 things that are rapidly pushing the world towards disaster

The development of science and innovation has become the place where life and enviable luxury atomic bombs, missiles and other sophisticated weapons destruction facility to be provided by setting up a modern research since the same experts concluded that 10 things that are increasingly being driven to destroy the world. Future of Humanity Institute at Oxford University think-tank about the possible destruction of the world, after several years of research has concluded that man himself is responsible for the devastation of the 10 things that will play a key role. 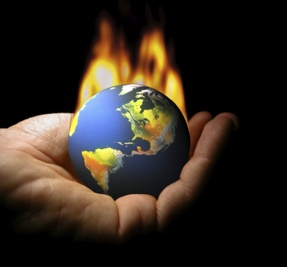 Nuclear War: Experts say the world has ended the Cold War superpowers but between the modern and destructive weapons race continues to gather. Several major powers, including Russia and intercontinental missiles armed with nuclear weapons are collected indicated that the world is heading toward a major nuclear war. 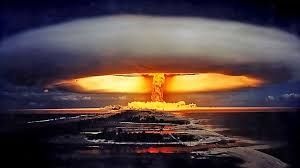 Large meteor falling to Earth: NASA asked the US House of Representatives that are large meteor heading towards the ground if it is broken NASA chief Charles bowden answered that prayer. Scientists say the meteor can cause great destruction on the earth. 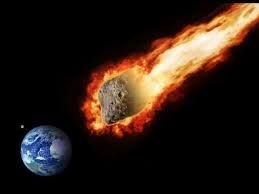 Large volcano: the biggest volcano in the world exploding world temperatures are increasing rapidly and it is predicted that a much larger volcano will blow the destruction not only temperature but also could rise dangerously.

Artificial creation exists: Oxford University professor Julian Solovasko says artificial life through cloning believe in the existence of human life has been a revolution in the history of biological weapons that can be created in the future if the person But disaster will not expire.

Killer microbes birth: emerging diseases worldwide are several moments in which millions are killed by death. Scientists say that Ebola, SARS and swine flu viruses such as human-borne diseases can cause havoc. Immediately after World War upto 5 million people worldwide suffer from influenza had more problems in the future it may attack power. 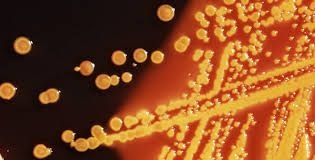 Destruction of the environment: toxic smoke that comes from factories and industries and is rapidly destroyed literate environment that is not only destroy aquatic life but also the temperature of the world is growing rapidly melted glaciers and sea level rise is causing .

The system collapse: World powers for their own interests are destroying the world order which is in danger of the outbreak of the war. 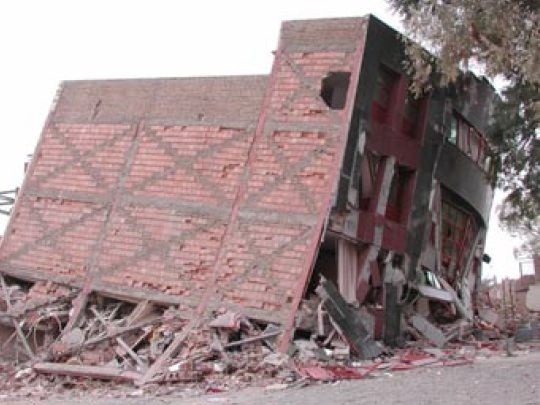 Would destroy the system of government: the public in most countries of the world which are being rebellious attitudes of their governments is creating unrest.

Unknown risks: the world is growing at such risk by not returning but soon became a big trouble will stand before the world.