The 2015 NY Open Judo was an absolute success. Over 1,000 people attended the event. Thousands more were able to follow it real time via social media, making this the most popular Judo event of the year. Kayla Harrison and Marti Malloy demonstrated their talent and fair-play along with Olympic and World medalists from Cuba and France. 5 out of 15 female athletes were World and Olympic Medalists. Those 5 athletes were honored by Roya Mahboob, 2013 Time 100, with the "Superhero Award," as role models to young women all over the world. I was honored to sponsor and be part of this great meaningful sport and humanistic event. 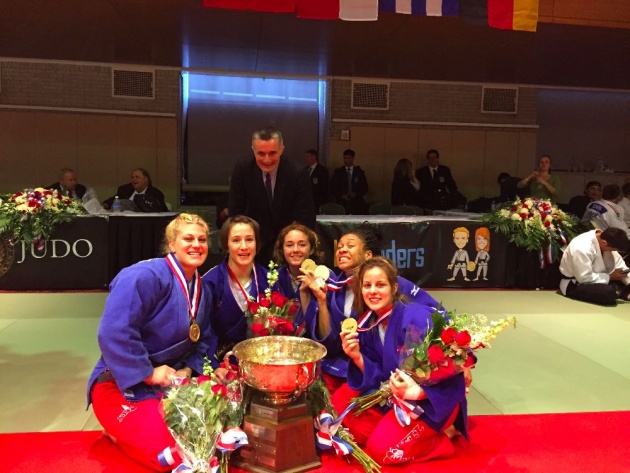 A very important aspect of this event was the participation of the Cuban National Judo Team, the first official visit of a Cuban National team since the lift on the embargo. The New York Open Judo Team Championship contributed to a better future between Cuba and the USA. I am looking forward to the 2016 edition of our event. 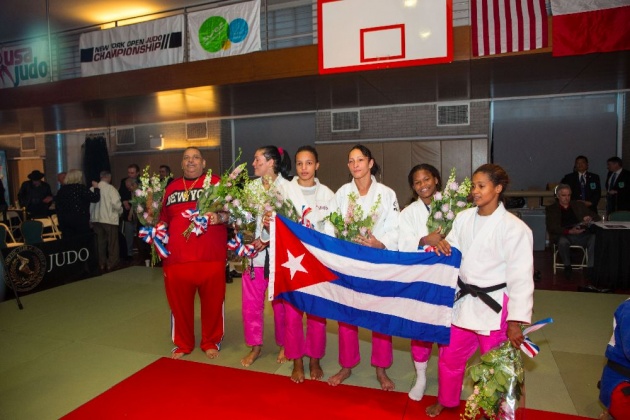 Here below are some highlights: 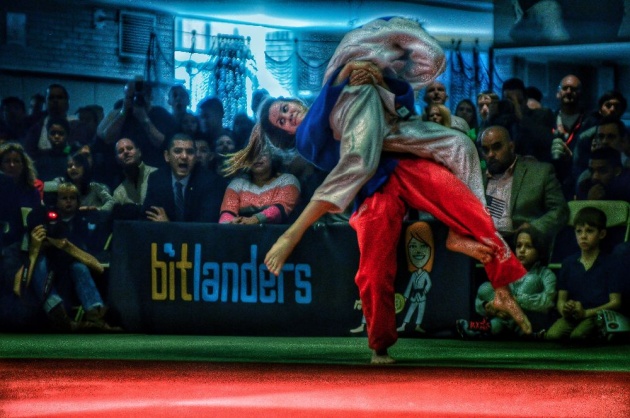 For further insight on the empowerment and social impact of this event please read my previews article: Breaking the glass ceiling with Judo and Education, the New York Open Judo Team Tournament.