The 9/11 attack from political perspective

The  9/11 attacks in the USA : we are going to analysis the 11 of September attacks  in USA as level of analysis in political scince in international relations. 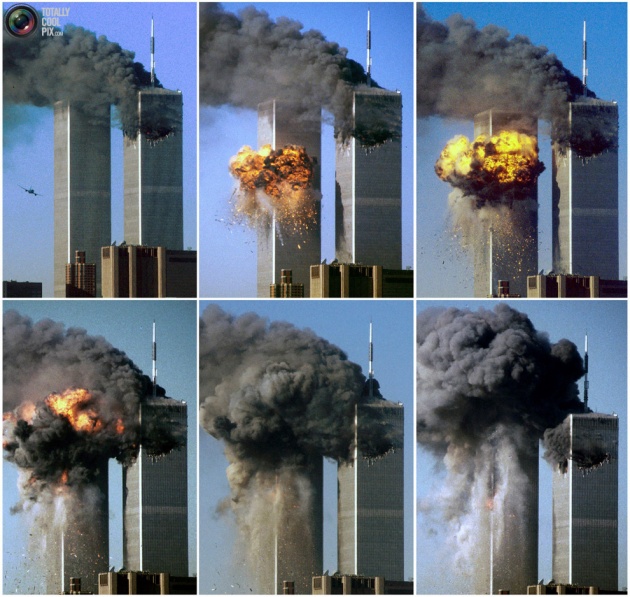 The world view of the Mollah Mohammad Omar towards the west was, that west is against Islam and he has been compled to support all the enemies of the west.He wanted to establish an Islamic emirate of Taliban and eliminate the role of the west and USA in international level.But George w. Bush perceptions towards the Islamic world specially Afghanistan was, that these countries support  Alqaida and global Terrorism and he had a dictatorship personality and evail perspective about the world which we live in.

USA had a specific position.because of the influence of the military industrial complex and the USA was the top power of the world and the international structure was unipolar on that time. 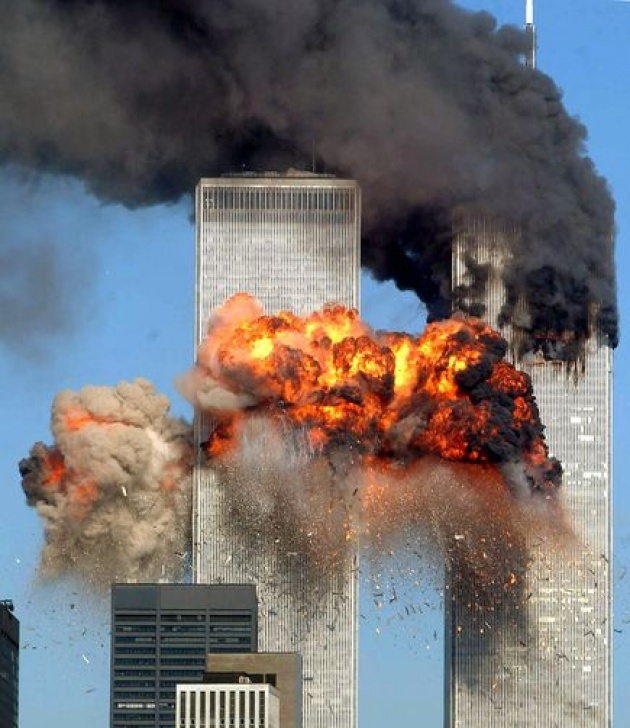 The transfering of military sratigy form Europe towards the Asia which may have influence on the state action in the international arena and the prominent role of neoconservative and congress in Bush administration and the role of confederacy of the USA.There was a democratic government in UAS on that time and USA had top economy, military industrial complex and so on… which could enable the USA to attack on Afghanistan in November 2001.

But the Pakistan government , some Arabic countries and Alqaida group  legitimated the Taliban regime. also Taliban government was supported by Pakistan and Arab countries in economic and military arena.

USA had the best technology of the world in any arena such as improvement weapons and evolution of arms technology, economic and cultural globalization

But Alqaida group was rised up in Afghanistan and  9/11 attacks which happed at the 2001 on USA cose the death of about 3000 persons.

This is Ab Mukhtar Haqbeen from Kabul, Afghanistan graduated from Habiba high school and student of third year at the faculty of Economics and political science Cairo university Egypt. He speaks Dari, Pashto, English, Arabic and Urdo. He is interested in writing, reading and politics