My topic is all about the abandoned wonderland located on the outskirts of Beijing China. The China's version of Disneyland where it was abandoned a long time ago, since 1998. According to them, they set that wonderland, hoping to have millions of visitors each year, having a fairy-tale theme park. But then after they finished half of the project, the investors pulled out. They said the cause was a dispute between the developers and the landowners plus a corruption scandal. It is indeed that corruption has been our enemy forever. If only people will become more responsible rather than thinking for themselves alone, maybe they should have finished this China's Wonderland. 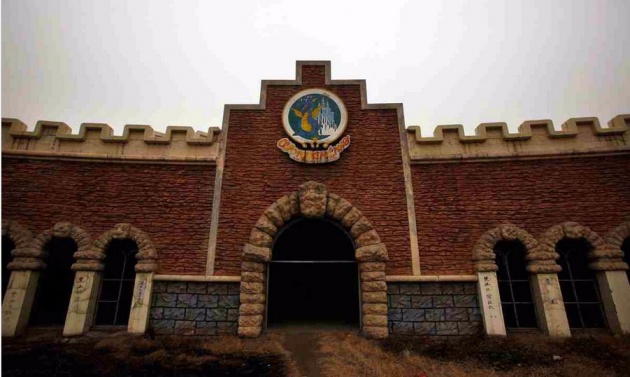 This is a view of the entrance of the wonderland. Captured last December 2011. 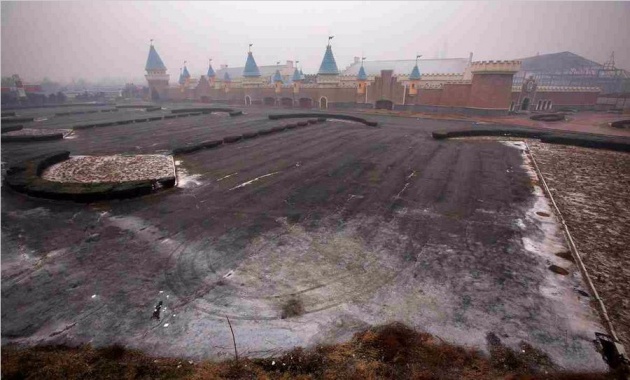 This is supposedly a car park. Just in front of the amusement park, Wonderland. 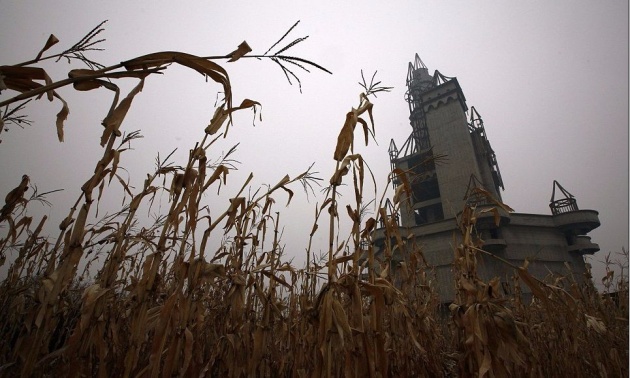 Corn fields next to the abandoned Wonderland site. 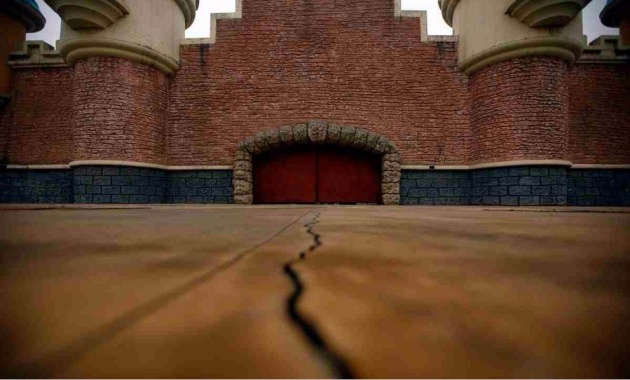 Footpath crack just before the entrance of the Wonderland amusement park.

In mid 1990's, Huabin, the developers, foresaw a bustling amusement part that can attract millions of visitors per year. That the profit had summed up to $6 billion a year!

But then after Chen Xitong, was jailed because of corruption in the year 1998, his successor is afraid of being tied for the same reason, and so he did refuse to continue the project that Chen had started.

After I had watched that documentation above, I feel some shivers on my body. Well, it really is creepy. That doesn't even look like an amusement park. Crops everywhere. Some farmers take over and did grow crops for their food, I guess. Perhaps, they are the ones that are the real owners of the said land?

From being a fairy-tale amusement park, now it is called a ghost town. Well, based on the structures of it. Based on the actual pictures I have seen. 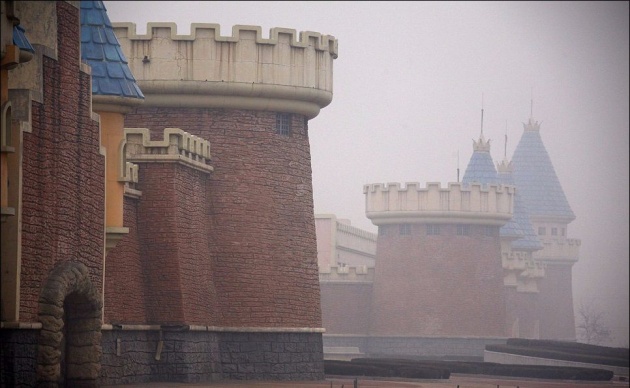 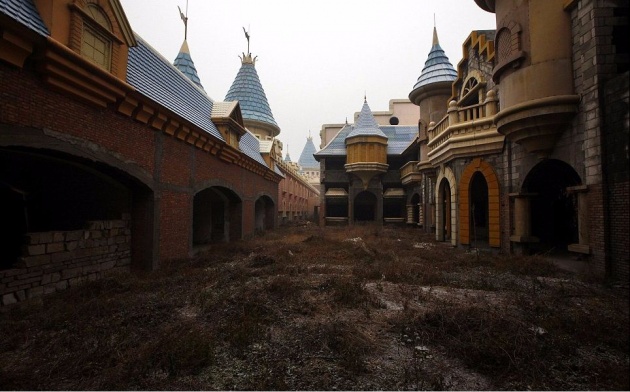 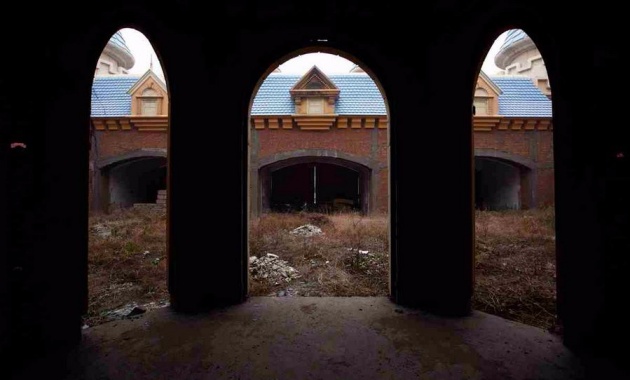 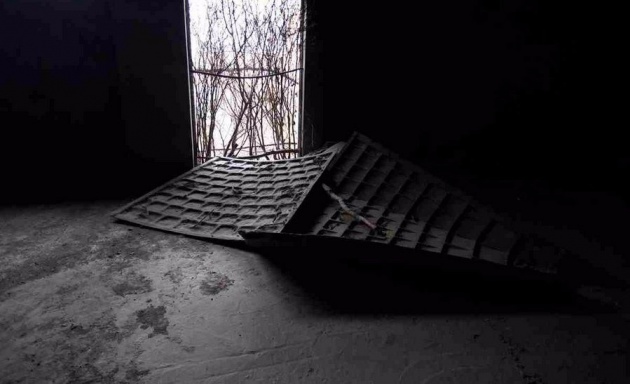 It's too sad to know that even developers are not coming back after they have wasted their money, time and effort. This fairy-tale like amusement park is one of those projects in China that led to be a disaster. 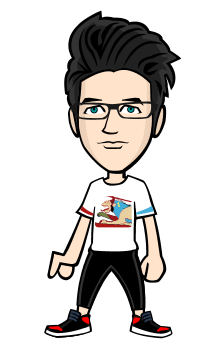 You can design and create, and build the most wonderful place in the world. But it takes people to m…