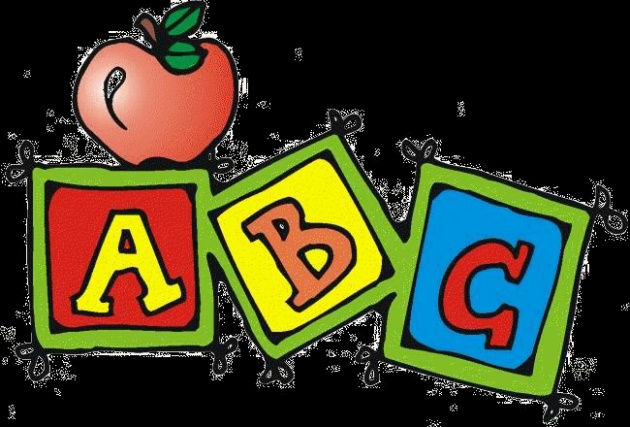 Attitude is how a person react with something through his/her actions. For example is, when your mother told you to do something and you don't want it, so, you tend to bang the doors, and do things in an intense way without saying a word. That's Attitude.

Behavior is how a person reacts through his/her words. So, let's just stick with the first example I gave. But in behavior, you would tend to murmur when your parents asked you to do something. 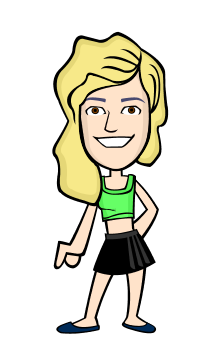 I am just an ordinary girl living in an ordinary world. To live, laugh, and love are the things i wanna do. :)) Positive thinker.^^