THE ART OF GARBAGE

Garbage that is thrown in the deep blue sea can end up practically anywhere, on the other side of the world. I recently came across an article from the National Geographic about a group of scientists, explorers, artists, filmmakers and educators. 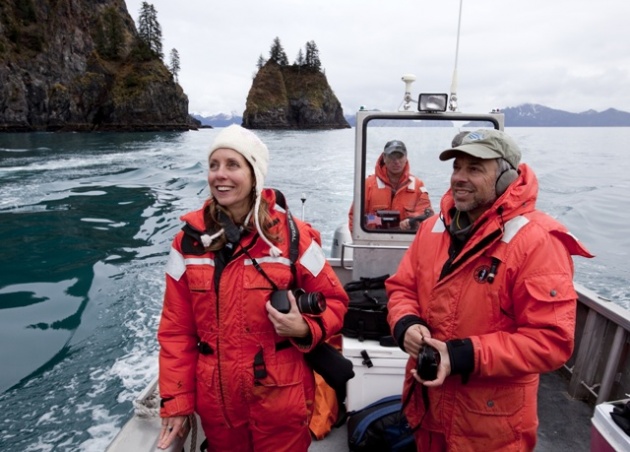 Well, this dynamic team is showcasing all of the weird items that come with the currents basically transforming debris into a form of multimedia art for the globe to see. The project was officially launched by the Alaska SeaLife Center and the Anchorage Museum.

One of the very influential members of the expedition group was the adventure filmmaker, producer, and director; J.J. Kelley is contributing her talents and experience to develop multimedia reportage on the environmental impact of debris to post on the Internet for all the world to see.

What’s staggering is that the Gyre Expedition took approximately four years to produce when the film is a total of 20 minutes to watch; however, perfection takes time as well as uniting an all-star team of explorers, and the funds to support the film. 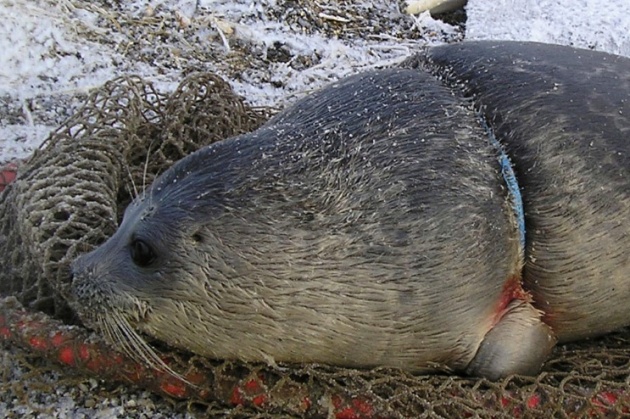 The debris and pollution doesn’t belong as a part of nature, especially in the Pacific waters and remote beaches of Alaska where plastic causes so much harm to the local environment and wildlife.

We really need to get our hands dirty and clean up the shores because we placed that debris in the oceans and we are the only ones who can take it out. We can all agree that it is pretty disturbing to witness a pure and wild animal choking or entangled in plastic; it’s just wrong.

For those interested in viewing the film, it is coming out February 2014, and I think it will be worthwhile to watch an artistic twist to debris as a way of raising awareness to the polluted environment and shore of Alaska.