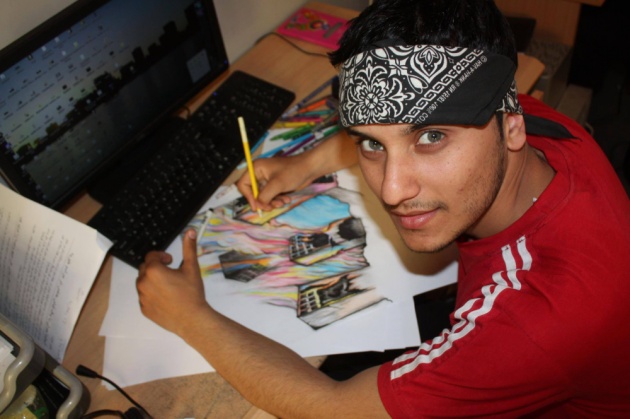 Most people around the world think that the generation of young people in Afghanistan are always suffering from war and the effects of war like lack of education, lack of opportunities for developing themselves and so on. It is hard to disagree with this fact. However, It is also important to mention how the youth of Afghanistan find ways to inspire themselves and create something new. Of course this group of youth in Afghanistan who are trying to change the society at least a little bit is not a big group, but they sure are trying to do their bests.

As an example of how the youth are trying to bring new change to their society, no matter where they are, I interviewed Ammanulla Nadeem, a talented 24 years old boy, born and raised in Kabul Afghanistan.

Nadeem started his career at a very young age with the production team of Glob Box T.V. While there, he was producing, editing and presenting different entertaining t.v shows. “I just want to bring joy to people’s lives trough what I do and I love doing so, that is the meaning of life for me” He said. After about a year of working with Glob Box T.V, Nadeem joined the production team of one of USAID projects called “roots of peace”.

It’s very rare for Afghan people to listen to western songs; they usually listen to Iranian, Afghan and Indian songs. Very different from other young people, Nadeem’s favorite singer and big inspiration is the American rapper Eminem. He always listens to his songs and sometimes he even cover’s his some of his songs. Most of Nadeem’s friends call him Eminem, not just because he looks like him, but also because his voice is very similar to Eminem’s voice.

Nadeem’s life was perfect as he said. But then he decided to move to America for a better life, partly because of the security situation and mostly because, what he had passion for was not really appreciated in Kabul.

Therefor, in order to develop more in his favorite field, drawing animations and singing, Nadeem moved to Loss Angeles -United States about a year ago and he started to go to school. He is now studying Information Technology, he also started to continue drawing and developing his skills further more.

When I asked Nadeem about his goals for the future he replied: “well, my goals doesn’t really match my skills, I want to teach Quran to my villagers in Deh- Sabz. Because when I was a student there I saw our teachers especially Islamic teachers were not educated quite properly, and that’s’ a big loss”.  Although right now Nadeem is living a perfect life, he said, “I want to be buried in my land”

As a last question, I asked Nadeem, if you were to say one thing about yourself, what would that be? He replied, “I am gifted”. He truly is.

Please support him by visiting his website: Www.amanillustrations.com Give him one of your pictures to illustrate, you wont regret it. 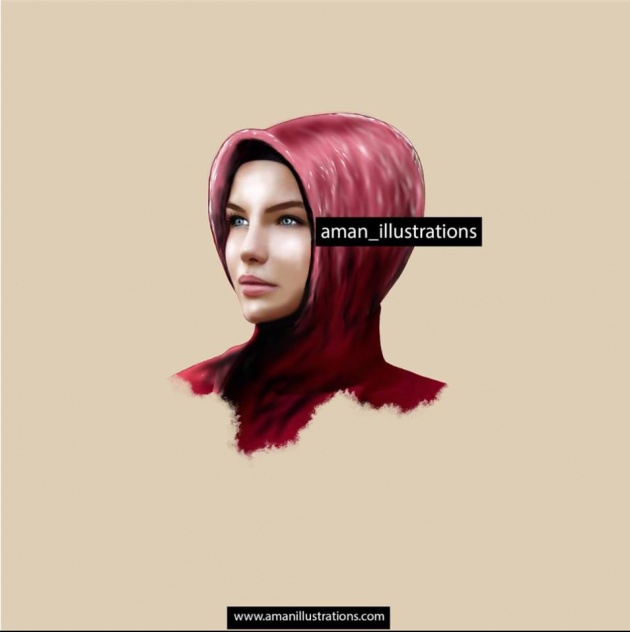 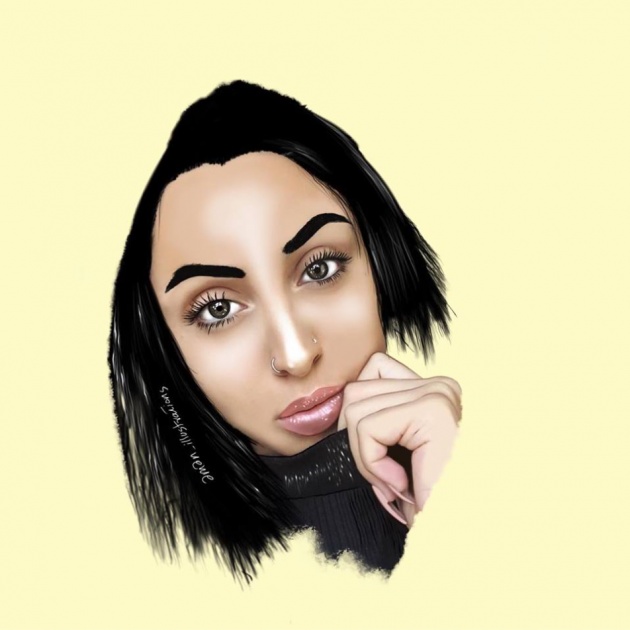 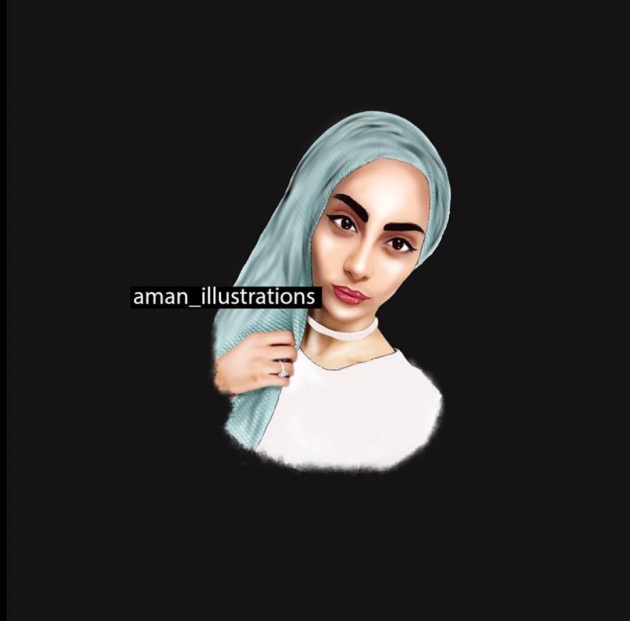 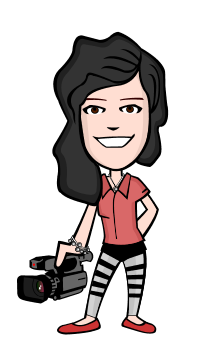 Zarlasht Sarmast is a young independent TV/Film producer and journalist and women’s rights activist born and raised in Kabul, Afghanistan. She started her television career at the age of 11 in 2006 presenting and producing radio segments for the “Powerful Youth”, a programme broadcasted at RTA (Radio Television Afghanistan) radio…