The Ballad of Robert Mulvehill: what the sign says

I go on, lint catchers and pure polyester, headache in the cold - warmth in alley cat, two bumps, silence - nothing without a great proclamation, combat nursin or (trailin off) rollover points with sponsors. Gotta ask D if there's any good news. 'Is she sick? Is she dying? Is she not impressed?' when producer Lisgett taps my knee all ready with his surprise visit.

Seriously, any good news? Anything I can relate to? m as lost as I was when wantin t cash in on sacred display. 'Good evening' all monotone, really George behind the camera who looks at me, wanting to know how we could be so upset. I took a stake in the differences. I wonder if you know.

ll get weak, ll not use my feet as I'm supposed to, ll crave Shakey's or such rewards, looking at a mother who comes from the late '50s in a straw hat and a one-piece as all this is intended to inspire feeble acts for protection. 'Well, y'know, he isn't much of an actor. He's doin his thing.'

Mulvehill cannot be consoled - only white guy who's made any contact - industrial sabotage in France or something I gotta buy in P.P. shadow scrape (skyscraper) with CFO orders from Downtown L.A. or what was home for a while before I (synch) burned it down. Wallop where the vinegar was stored; the music is heard sometimes.

... so her daughter is fifteen, squares reflective of overall mood, male menopause bein a lead in. Mine is a Lucky Strike addiction. Intended guest's derision has me lookin over the side that has me turned up, the wind comes from below, feelin nothing in front of me... in confrontation with a claim there'd be no bad dreams or anything bad by this society standard so engulfed with shipyards.

... or not engulfed as I choke on every bit of alley cat, a point of decisions to go places within reason. I went there and there was so much more and was not satisfied. Ornament dressers were impressive with green felt, blue diamonds, lots of eye shadow; THIS, after they get my sun belt, get me back to winterland.

Alley cat is brimming when she gets Ellington Stakes and says 'It's all an illusion' and I feel some pride and some sadness knowing snow kitten is broken or incomplete = usage knowledge. m on Santa's knee, you bet; think ll ask him for pizza.

Known for a fact that Sally is a chump with the bill. Was gonna show her my etiquette, great idea for ticket stubs, when alley cat pulls on my front. Really screwed up today, try to play it cool, tried without much luck...

With Midwest ladies waitin stage right each with their hands full. Quite the fal...

With a dagger in my face...

They don't handle honesty too well. d've fit right in.

Bloody mouth from obvious choices, prep talk: 'You have a good night at the store?'

With gravest concern for those don't listen before the surprise hits. 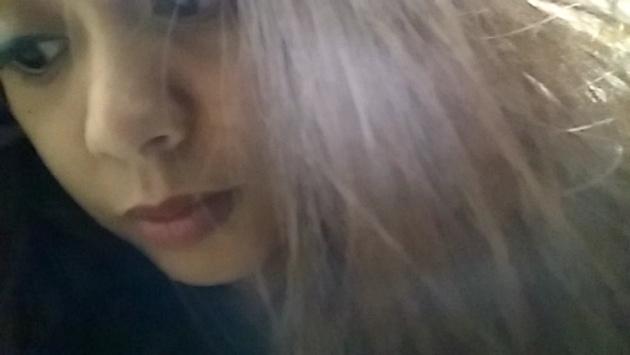 Image Credit: Fox via Wikipedia "The Archaeologist in the Cocoon" is episode eleven of season eight …

Image Credit: Fox via Wikipedia "The Diamond in the Rough" is episode ten of season eight of Bones, …