The Benefits of Drinking Tea 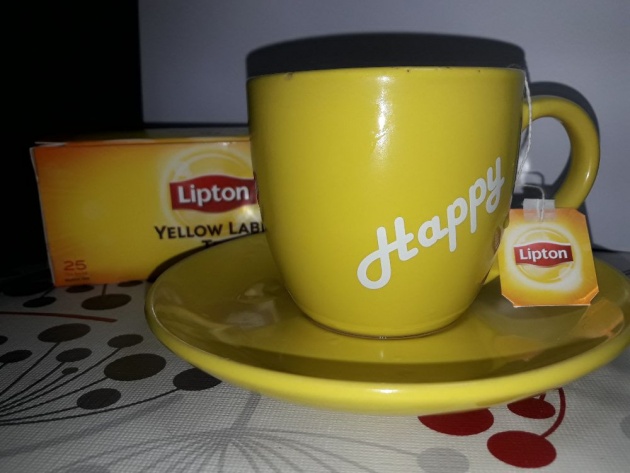 A pleasant day to all my friends in Bitlanders! I am currently having my tea break so I decided to write about it along with the different health benefits it can bring

Working most of the time in front of a computer can greatly affect our health in a negative way. Ideally, a person should have at least two and a half hours of exercise weekly. But with my current work schedule, I know that I can't devote time to have a regular exercise. My day job would most often require to be sitting almost all day and my online job is just the same. Thus, juggling between two jobs which require sitting most of the time has an effect on the overall well-being.

Having this kind of schedule for over a period of time, I noticed that I am gaining weight due to less physical activity.

A friend of mine recommended this to drink tea because according to her there are many advantages that we can get from drinking tea, particularly on detoxification. Even my colleagues are suggesting to have this beverage especially when we are aiming to lose weight.

As per recommendation, I immediately bought a pack of tea and started having this drink after dinner while I am interacting with friends from Bitlanders or while chatting with my family.

In order to gain an additional knowledge on the different advantages of drinking tea, I decided to educate myself on this particular beverage. Upon making some research on the web, I discovered that there are different types of tea and each type has each corresponding benefits. Well, I didn’t know about that. All I know was I have to buy a tea.

Making some research helps me widen my knowledge on this aspect and most especially on finding the right tea for my specific needs.

Tea is an aromatic beverage commonly prepared by pouring hot or boiling water over cured leaves of the Camellia Sinensis, an evergreen shrub native to Asia. After water, it is the most widely consumed drink in the world. There are many different types of tea, some teas, like Darjeeling and Chinse greens, have a cooling, slightly bitter, and astringent flavor, while others have vastly different profiles that include sweet, nutty, floral or grassy notes.

Tea originated in Southwest China, where it was used as a medicinal drink. It was popularized as a recreational drink during the Chinese Tang Dynasty, and tea drinking spread to other East Asian countries. Portuguese priests and merchants introduced it to Europe during the 16th century. During the 17th century, drinking tea became fashionable among Britons, who started large-scale production and commercialization of the plant in India to bypass the Chinese monopoly

There are five (5) different types of tea. These are: 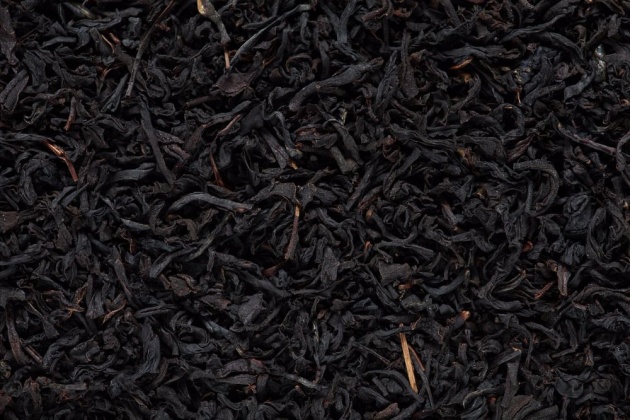 Black tea is the most usual type of tea and undergone a full fermentation process.

Black tea is a type of tea that is more oxidized than oolong, green and white teas. Black tea is generally stronger in flavor than the less oxidized teas. Source: Wikipedia 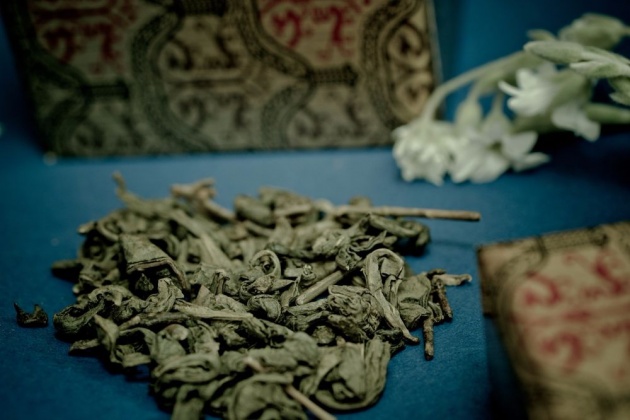 Green tea is a type of tea that is made from unfermented leaves. This is usually pale in color and with a bitter flavor. Source: Google.com 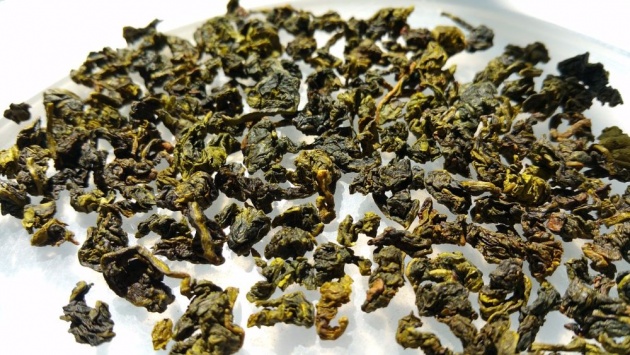 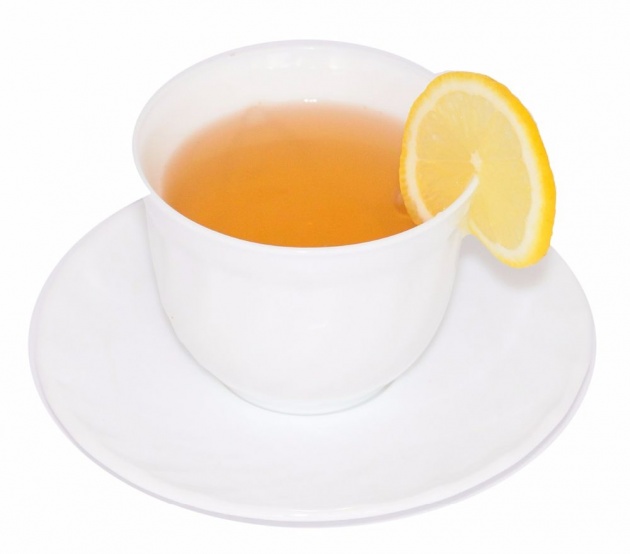 White tea may refer to one of the several styles of tea which generally feature young or minimally processed leaves of the Camellia sinensis plant. Source: Wikipedia 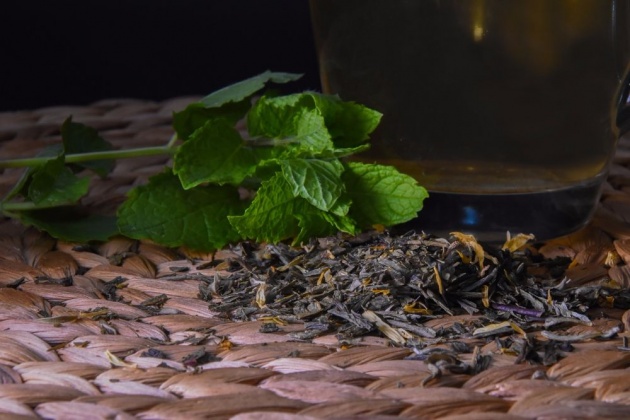 Fermented tea (also known as post-fermented tea or dark tea) is a class of tea that has undergone microbial fermentation, from several months to many years. The exposure of the tea leaves to humidity and oxygen during the process also causes endo-oxidation (derived from the tea-leaf enzymes themselves) and exo-oxidation (which is microbially catalyzed). The tea leaves and the liquor made from them become darker with oxidation. Thus, the various kinds of fermented teas produced across China are also referred to as dark tea, not be confused with black tea. The most famous fermented tea is Pu-erh, produced in Yunnan Province, and the Anhua dark tea produced in Anhua County of Hunan Province. Source: Wikipedia

When I checked what I bought, it was a black tea. So, before checking on the other types, I first checked on the health benefits of a black tea. Here they are: 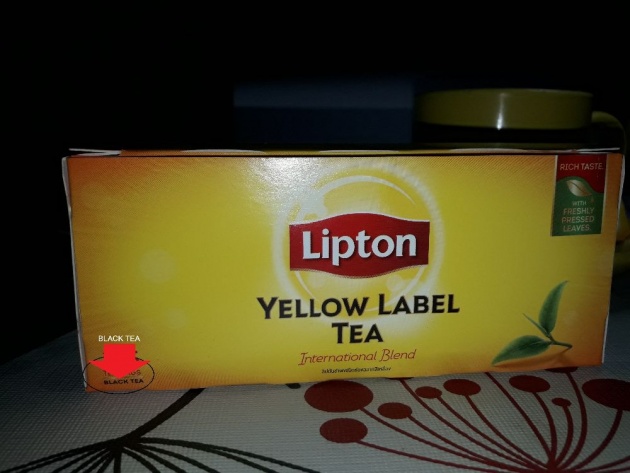 >Black tea help in the digestion

If we are frequently exposed to sunlight, black tea has an element that helps protect the skin, thus helps reduce the risk of damage from sunlight.

Regular intake of black tea may help weight loss and thus, helps prevent obesity because of the caffeine content which can help burn calories

Drink green tea in between meals i.e. more than one hour after breakfast and lunch. - Avoid drinking first thing in the morning or before breakfast. – Avoid drinking green tea late at night as the caffeine can cause insomnia.

Before we end this post, allow me to share with this video where Cindi Bigelow talks about The Health Benefits of Tea in Tea Time With Cindi. Hope you enjoy it.

Disclaimer: Photos are used for information purposes only.

Thank you for dropping by and reading my blog.