The Best Use of Money

Its the famous saying “Knowledge is power”, many of us know that like knowledge money is also power. The person whose possession is money can rule over others, money gives him leadership and sovereignty over other people. It is not the necessity of these days it is the basic need of every man of every century. Every one has desire to get more and more money to make his life lavish and full of comforts. If a man possessed money then he has everything, if he has not money then he has nothing in his hands even neither to eat nor to wear. 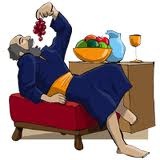 Like every other art and talent, some people possess it in a greater degree than other people. Some people are blessed with  greater money , some has little and few of them has no penny to spend.Possessing greater money leads to greater chances of  its misuse, rich people have the habits to waste their money even the poor put their least money to wrong use. Both classes must think about the better and right use of money. 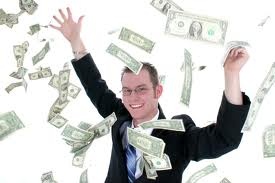 First  and the most prior thing is that every man should avoid to spend large sum on expensive luxurious things like,dresses,perfumes,eating and other amusements. They must adopt the moderate way to use their money by fulfilling their basic needs. They should also spend their money on others by financial help by doing this they can avoid the habit of miserliness and selfishness.  It strengthens the peace and brotherhood in society.

Common proverb is “Cut your coat according to your cloth”. Everyone should spend money according to his income, if it is possible then save some thing about his future and bad time. “Time and tide wait for no man. Take time by the forelock” also, “Pride hath a fall”, the things which are given to us may be they can be taken away from us. So we should save money otherwise we will be necessitous of others. 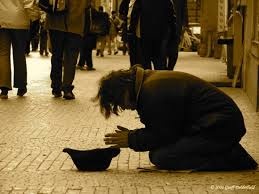 Charity is a doubtless virtue, it has broad range. We should put money to right ,honorable use and best possible way by establishing schools,libraries,colleges,universities,welfare trusts and by building hospitals. The person who thinks about the betterment and benefits of others is the luckiest man. Success is the fate of such person. 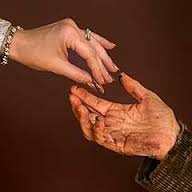