The Catcher in The Rye

"Don't ever tell anybody anything. If you do, you start missing everybody", Holden advised me at the end of The Catcher in The Rye  I do not know the reason but I found most of Holden’s advice honest and absorbing. Nevertheless, when I finished the book I felt blue for a while, and thought to myself, “How can a book make me feel bad?” Holden does not even exist! 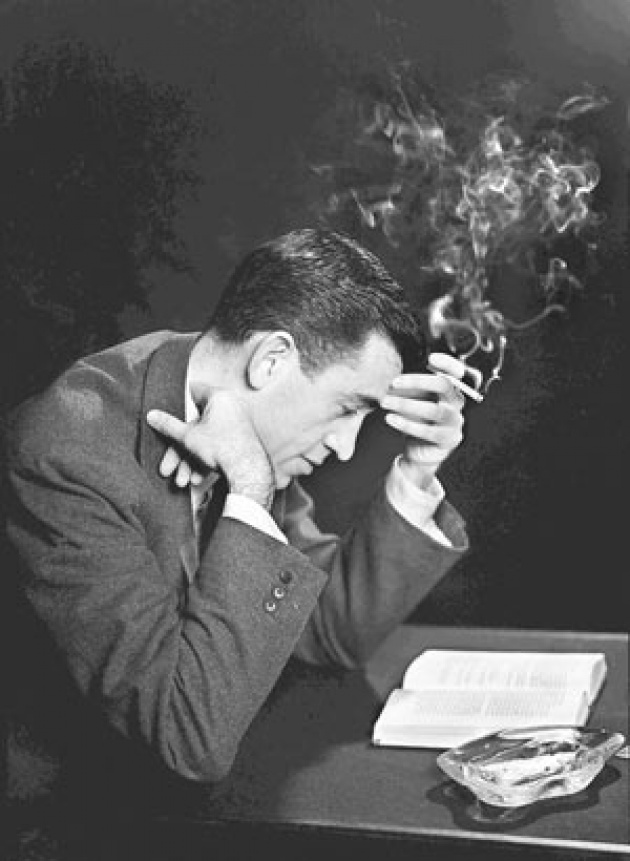 J.D. Salinger's narrative very interesting. It seems as though he is sitting right next to you and talking about the plot. I found the slang and teen vernacular of the book touching and unique. The book is about Holden Caulfield, 16 years old, a depressed and sensitive adolescent who is trying to postpone adulthood. Holden does not seem to care about his school (he was expelled from four schools) nor does he care about money, people, or his future. In contrast, what he is really seeking is to stay innocent and not to grow up. Holden views adults as phony, fake and corrupted, while describing children as innocent and authentic. As a teenager, however, he is confused wavering between childhood and adulthood. 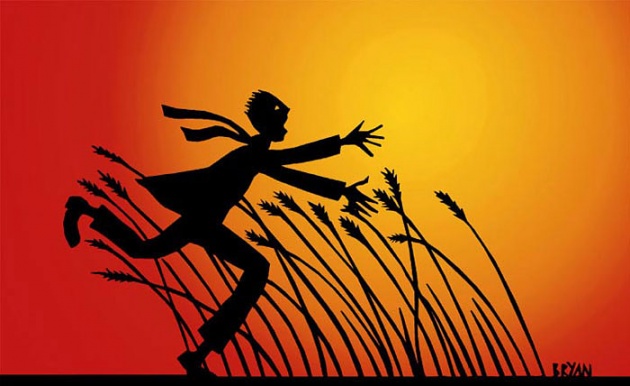 The name of the book comes from Holden’s dream about saving children and staying innocent. "Anyway, I keep picturing all these little kids playing some game in this big field of rye and all. Thousands of little kids, and nobody's around - nobody big, I mean - except me. And I'm standing on the edge of some crazy cliff. What I have to do, I have to catch everybody if they start to go over the cliff - I mean if they're running and they don't look where they're going I have to come out from somewhere and catch them. That's all I do all day. I'd just be the catcher in the rye and all. I know it's crazy, but that's the only thing I'd really like to be.” (Salinger). Although dreaming to be a catcher in the rye might sound too imaginative or unreal, it is a teenage dream. Teenagers usually desire to be unique, different, and unpredictable. As a teenager, I believe, my dreams should to be respected regardless of how unreal they might seem. 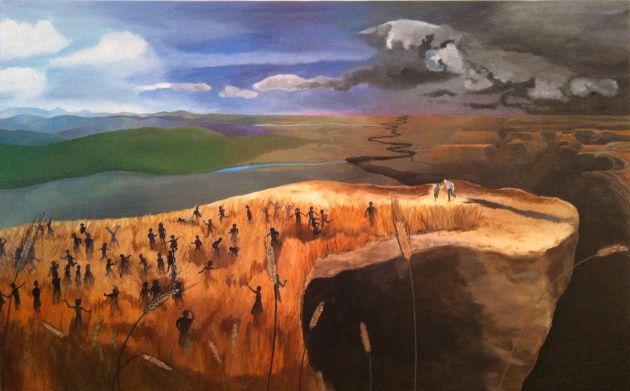 After being expelled from  Pencey Prep school in Pennsylvania, Holden goes to New York City where he meets many adults to talk to but nobody really listens to him. The repetition of the word “Listen” in Holden’s conversations is noticeable: “Listen. Ya wanna play a little Canasta or don'tcha?" "Listen. What's the routine on joining a monastery?", "Hey, listen," I said. "You know those ducks in that lagoon right near Central Park South?  "Listen, do you want to go for a walk?" (Salinger). However, nobody really listens to him except for his younger sister, Phoebe. Teenagers sometimes get upset when many adults do not notice the nuance between hearing and listening. Many people especially teenagers feel neglected when nobody really listens to them. As a result, some teenagers may do emotional and silly actions to attract others attention. When it comes to consequences, however, most of adults might put all the blame on teenagers. 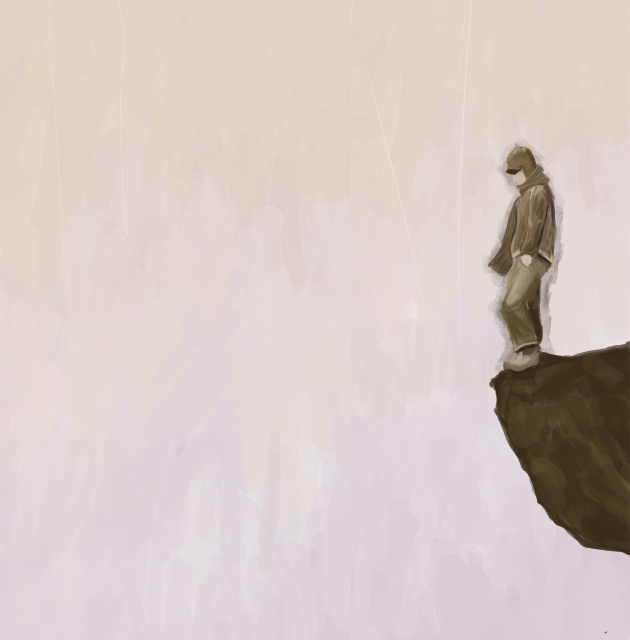 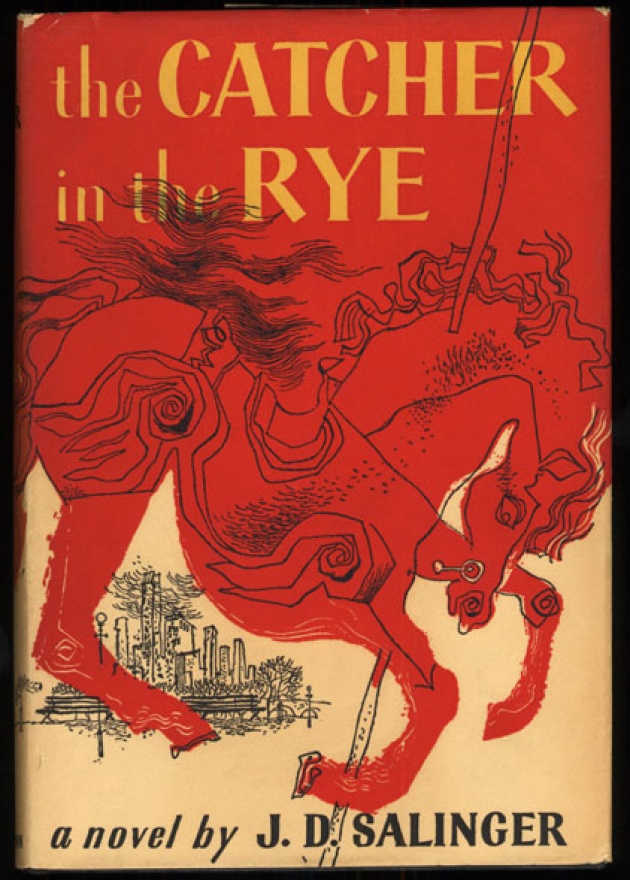