The Child is Father of Man

William Wordsworth in his famous poem “The Rainbow”  said : “Child is the father of Man”. The persons who observe the truths and reality of life minutely, they hardly questioned the fact of this saying.  Great and giant trees were once soft and delicate twigs. The twigs grow into strong and shady trees. As there is an old proverb: “As the twig is bent, so the tree will grow”.

In the development of personality childhood is the most important part. It serves as the basis of manhood. Milton said:

“ The childhood shows the man,

As morning shows the day”.

If the right and healthy seed is sown in the soil then we can predetermine the harvest. If the little twig is strong and erect then definitely it will be developed into strong tree. Similarly by observing the traits and habits of a child we can easily predict that what kind of a man or woman that will be in future. 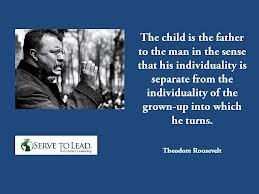 This saying and prediction is somehow not the same for all. There are a lot of examples of those children which were dull and nerd and were not excellent in their childhood but when they grew in manhood, become great men.  The famous and great jurist of India Ranade, Napoleon and David Lingstone etc are the best examples of this category. 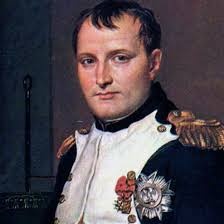 Sometimes total neglect, unfair, unfavorable circumstances and mistreating suppress the inborn talent of the child. It prevents the child to show his natural abilities and talent. As a result the child will show totally distinction in the ability which was belonged to him. And the child cannot get the chance to achieve his natural ability and talent. 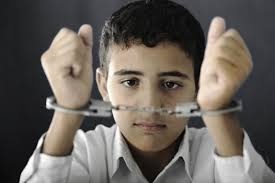 When we see the second image of mirror, the quotation “Child is the father of man”, when the man grows old he shows childish behavior. He does all that things which are forbidden for him.  To attain the attention of others he acts like small child. So it can be drawn from above all that, child is father of man and our present makes our future. 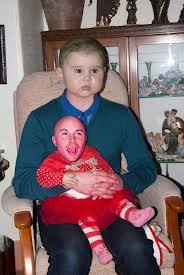