THE CHINESE LANGUAGE IS THE FUTURE 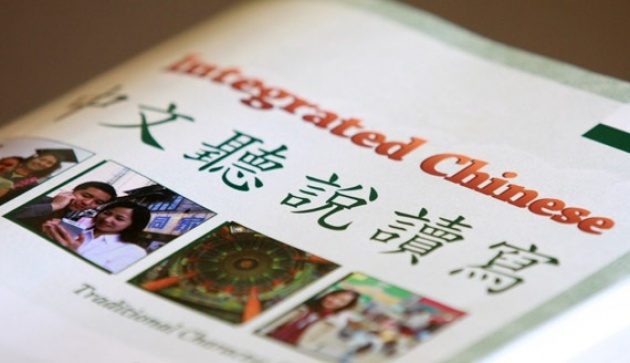 I was on a crowd subway the other day and I overheard a group of people discussing something, not in a creepy over-the-shoulder kind of way, that I’ve heard before but have never placed too much thought into considering it realistically, that is adopting the Chinese language.

Now we may or may not have heard this idea before but basically some believe we should start learning Chinese because it is the future just as English is the universal language spoken in this day and age. 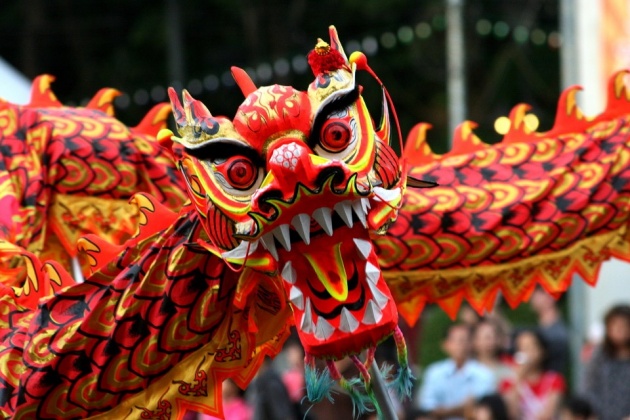 There are many reasons for us to consider in terms of either taking Chinese language courses or learning the language on our own should we decide to do so. One of the primary economic reasons is that China holds the title as the world’s second largest economy.

Chinese is also one of the largest trading partners of the United States and many U.S. businesses already do business with China, having long-term investments in the nation. 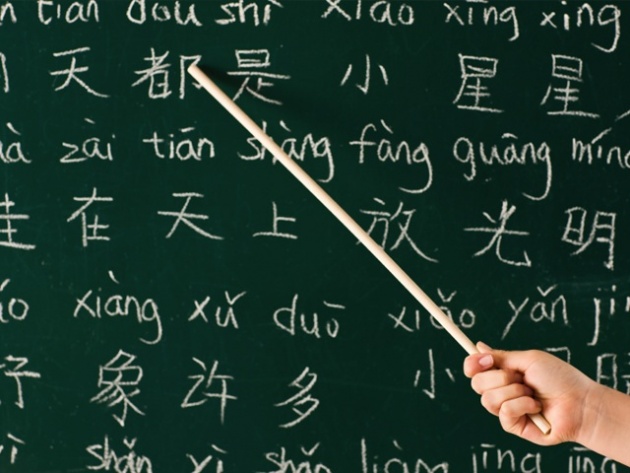 Besides the economic reasons, there are some practical, keep-up-with-the-times factors as well including the fact that China is the most populous nation with 1.28 billion people and already 1/5 of the country speaks Chines, Mandarin and Cantonese included.

So now, some may argue that this s all theory and speculation but what if its not? What is we really do need to learn the Chinese language in order to adapt to the future?

This may not impact you at this moment and it may not even impact you in your lifetime; however, we should at least consider this idea with substance, because it is highly possible and everything is ruled by the state of the world’s economy. 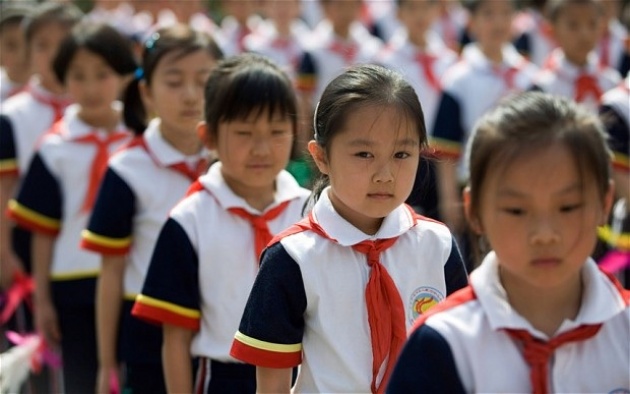 If you are still resisting, no worries But, just think of all the possibilities you will posses upon learning a different language in general, you open up an entire realm of opportunity for yourself.

The Chinese language is a thing of the future so make sure you adapt to your society; don’t limit yourself and think of all the added benefits, a better understanding of the culture and history of the Chinese. The possibilities are endless.