The Commonwealth of Nations

India has a thousand times as many people as Fiji- but both are equal members of the Commonwealth of Nations. British, Canada and Australia are industrial powers, but they share Commonwealth membership with countries just beginning the slow, hard job of building factories and training workers to man them.

This is the Commonwealth- a group of independent countries linked by the past. Also part of the association is a number of territories, mostly small islands, that are dependencies of Britain, Australia or New Zealand, or associated with them. Whether independent or dependent, they were all at one time part of the British Empire.

What holds them together now is not only their common background but also their wish to co-operate for present-day benefits. 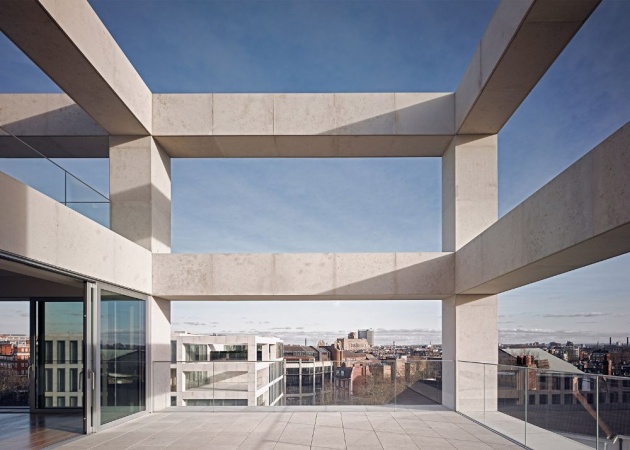 A Cross-Section of Mankind

There is at least one Commonwealth nation in every continent of the world and a Commonwealth island territory in every ocean. The people of the associated countries are a cross-section of mankind. Every race and most religions are represented. An Aborigine in the Australian desert and a bank clerk in Hongkong are among the more than 1, 000, 000, 000 people of the Commonwealth. They make up about the quarter of the world's population, The lands they inhibit cover more than 10, 500, 000 square miles of the earth's surface.

How is it possible for so many different countries to work together? The Commonwealth is kept together by the looseness of its ties. There are hardly any rules, and each Commonwealth country is free to go in its own way. The meetings of the Commonwealth heads of the government are held in private so that everyone can speak and argue- freely. Reporters are told after the meetings what was discussed and what, if anything, was agreed upon. There are no votes in which a majority can force a minority to take action against its wishes.

The Commonwealth, unlike many groups, has no constitution. It was not until 1971, after it had been in existence many years, that it agreed upon a Declaration of the Commonwealth Principles. It was the first time that the countries set out in detail the basic beliefs they share.

The declaration supported the liberty of the individual. It is said that every citizen should have equal rights regardless of race, color, religion, or political belief. Everyone must be allowed to have a say in the shaping of his society by democratic means. The declaration came out strongly against racial prejudice, calling it a 'dangerous sickness.' The Commonwealth countries also agreed that the wide gap between the rich and the poor nation should be overcome because it added to world tensions. 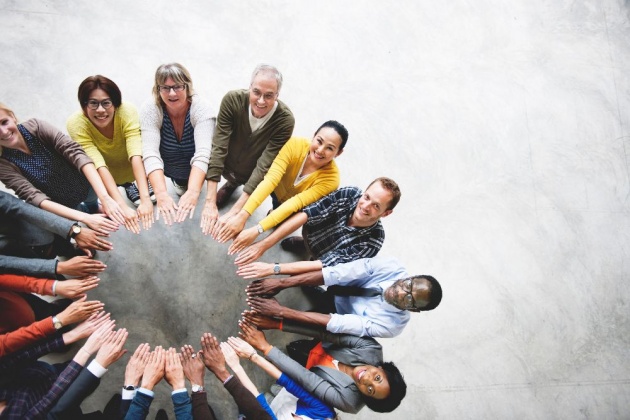 The declaration called for International cooperation to remove the causes of war, encourage tolerance, fight injustice and aid developments among the peoples of the world. The Commonwealth, itself, is an example of such co-operation. It is a form in which the rich and poor nations can talk to one another freely. When the heads of Government of the Commonwealth meet, it is the largest regular gatherings of heads of state held in modern times.

The Foreign ministers and trade ministers of the Commonwealth countries also meet frequently. But Commonwealth relations do not occur only at the top level. There are about 300 special interest organizations that have been formed voluntarily to promote Commonwealth ties. Doctors, teachers, and Scientists are only a few of the many professional groups that regularly exchange ideas. 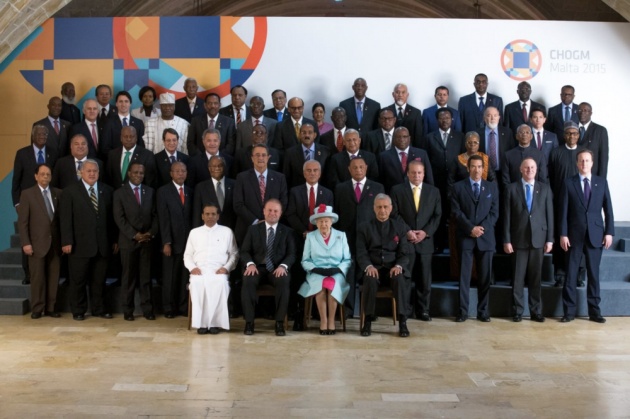 Many of the Commonwealth leaders were educated at British universities and military colleges. These educational systems throughout the association show the clear design of British influence. Commonwealth teacher-training courses are held for the newly independent countries and teachers have been exchanged between our nation and one another. A scholarship fund has been set up to give 1,000 Commonwealth students a chance each year to study at a university in another part of the organization.

For the fewer developed-members of the Commonwealth, this opportunity to get the information from countries with more advanced technology is very important. Many of the poorer nations are also getting direct help in the form of money and technicians from the richer nations.

Besides the voluntary organizations, an official Commonwealth Secretariat was set up in 1965. The main job of this center is to arrange meetings and to keep the flow of information going to member nations. The headquarters of the Secretariat are in Marlborough House, London. The building was made available by Queen Elizabeth the Second, who is head of the Commonwealth. 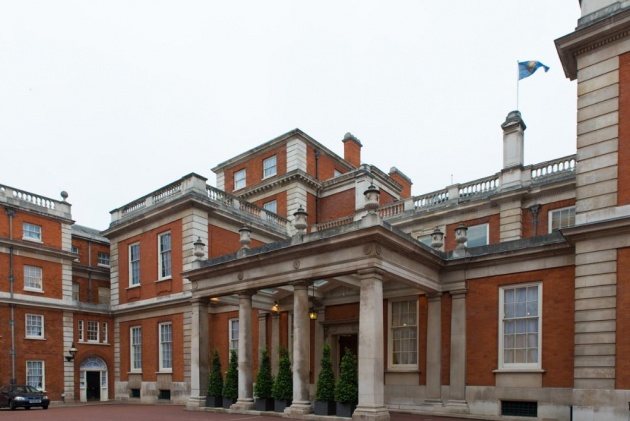 Image © : My Ferguson- The Commonwealth Secretariat

Although its headquarters are in London, the Secretariat has staff members from many nations. The head of Secretariat is the Commonwealth Secretary-General. The first man to hold the office was a Canadian, Arnold Smith. He served for five years and then was chosen for another five-year term.

The Marlborough House Headquarters is shared by the Commonwealth Foundation. This organization is given a yearly sum of money to promote and strengthen ties among the professions throughout the organization. 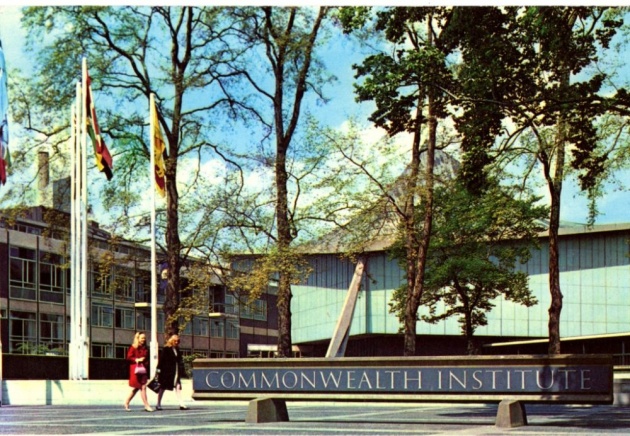 In another part of London is the Commonwealth Institute. This modern building, filled with fascinating exhibits, is familiar to many British children who have gone there for school outings. Education is its main purpose. It wants all the people of the Commonwealth to know one another better. Besides its exhibition galleries, it has a film theater, library, and art gallery. Scotland has its own Commonwealth Institute in Edinburgh.

One of the places where Commonwealth citizens get to know one another is in the sports arena. The Commonwealth Games are held every four years. The different countries compete in swimming, athletics, and other sports. The first games were held in Canada in 1930.

The Growth of the Commonwealth 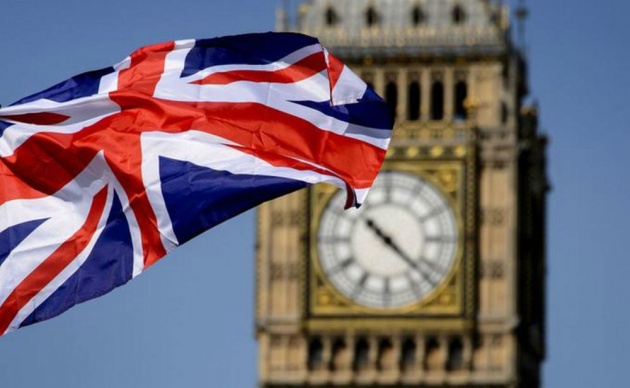 The Commonwealth Secretariat is in London because the British capital has many representatives of Commonwealth countries than any other city. But it doesn't mean that Britain is more than an equal member of the organization. Britain, of course, was the country that started this- as a way to give more independence to some countries in the British Empire. The early members were the nations- such as Australia and Canada- that had been settled by British and other, mostly European immigrants. These countries wanted self-government, but they also wanted to keep their ties with the monarchy and other traditional links and many people still thought of as the 'mother country.' At the end of World War I, there existed, side by side within the Empire, colonies and British Commonwealth of Nations made up of the self-governing countries.

Since World War II, most of the territories that once made up the British Empire has gained its independence. Those countries that wanted to keep friendly ties with Britain joined the organization. As more and more countries joined, the word 'British' was dropped. Another change came in 1949 when India joined the Commonwealth as its first republic. India recognizes the British monarch as head of the group but not as its own head of the state. From then on the same stand was taken by other republics that have joined.

Relation to the Crown 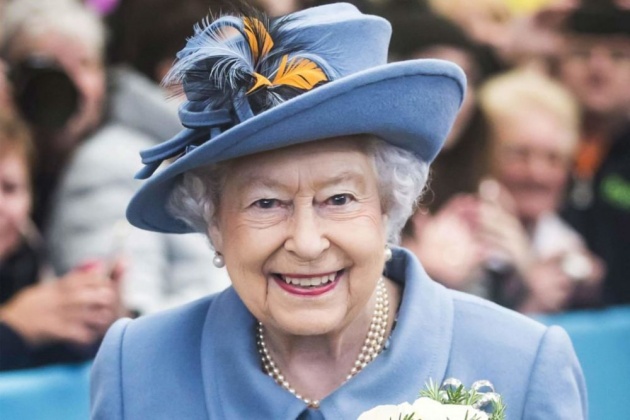 Each Commonwealth country is represented by a high commissioner. He has the rank of an ambassador and does much of the same work. Because of the family feeling within the association, high commissioners have greater freedom than ambassadors in dealing directly with a variety of British Government departments. 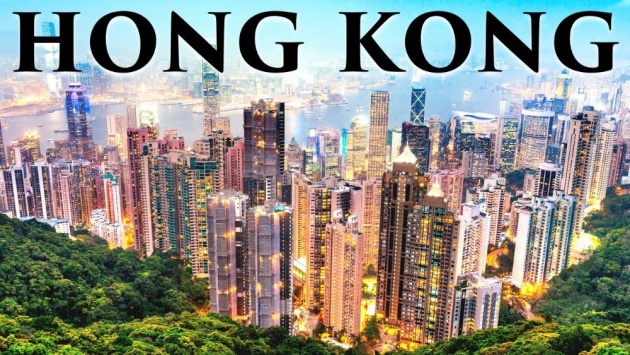 The British dependencies in the Commonwealth range in HongKong, with more than four million people, to Pitcairn, with less than 100 inhabitants. Some dependencies are important to military strategy. This is true of Gibraltar, which controls the entrance of the Mediterranean. Australia is responsible for six territories, New Zealand for four. 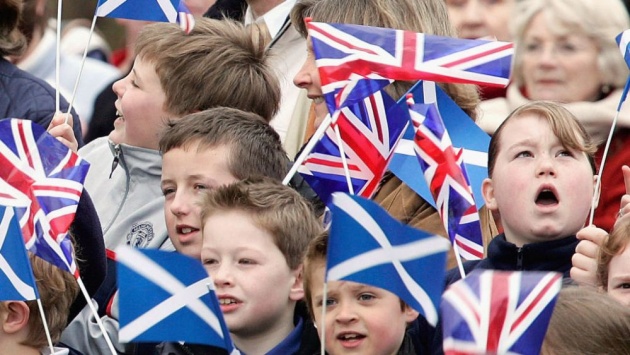 English is known by the most educated people in the Commonwealth. They are also familiar with British ideas of law, parliamentary democracy, and education. Many of the Commonwealth countries keep pounds in British banks to use in handling their international trade. These are some of the things that hold the Commonwealth together. A big challenge to the principle of the organization came in 1973, which Britain entered the European Common Market. In her Christmas Day broadcast, just before Britain's entry, the Queen said:

' The new links with Europe will not replace those with the Commonwealth. They cannot alter our historical and personal attachment with kinsmen and friends overseas. Old friends will not be lost. Britain will take her Commonwealth links into Europe with her.'

The list credits, by the article, the sources of illustrations, used by the author of "The Continent of Europe." Credits are listed below separated by a comma:
Pixabay.com, Flickr.com, and The Moscow Times.

All rights reserved, 2019. No part of this article
may be reproduced without a special credit of writing
from the publishers of Kids World Travel Guide and Wikipedia.

I finally feel safe in the commonwealth (Fallout 4)

On mine I'm having a doggone problem, As in my dog is gone... Can't find him anywhere. Xbox One vers…

bitLanders enters the world of Cricket with new avatar outfits