Gentlemanship has been the pinnacle of substance for the male gender, entailing personality, style and all the way down to behaviour. It is redefined in every century, keeping up with evolution of man throughout the influence of time. 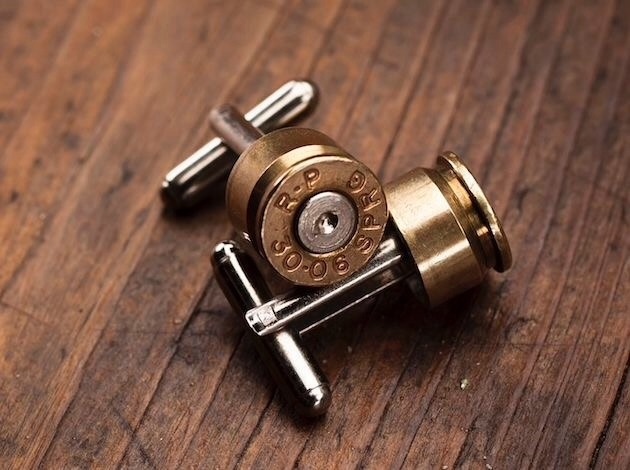 There are many elements in this world that are sought to "maketh" a man, sometimes they are hard to keep up with. Manners maketh a man, shoes maketh a man, suit maketh a man and so on, but what truly maketh a man is STYLE. Style defines who we are and presents to the world the character of a person through the composition of their clothes and carriage thereof. It is the true essence of who you are; expressed externally through apparel. 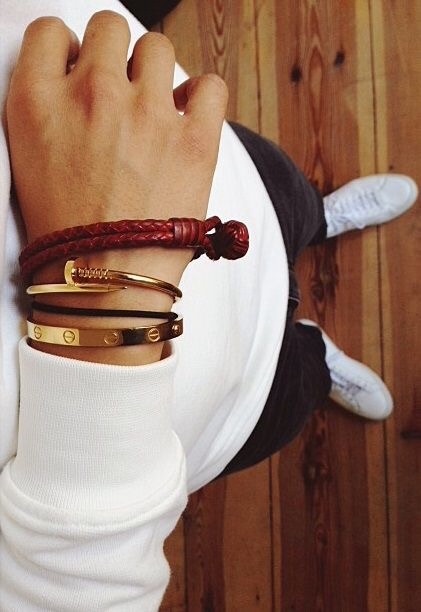 The world has seen transitions of styles throughout the years ever since from the 17 hundreds when Dandyism was introduced and men indulged their vanitous sides, from the regency dandy, to the Victorian style and to what we call the contemporary dandy.

This style is focused on the classic staples (suit and tie) infused with elements of the currents and playing off on eccentricity. With fashion currently influenced by art, music and subcultures most basic accessories like cravat, tie, rings, tie clip, pocket squares are now reinvented with pop art references and quirky imagery to better suit the style of the dandy of the 21 century, thus birthing the CONTEMPORARY DANDY. 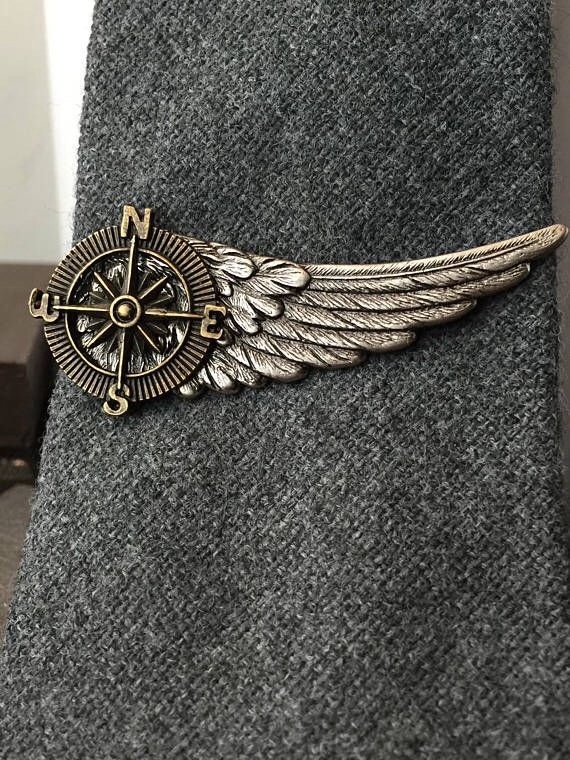 Spectacle and gun imaged tie clips, rain deer and leaf collar pins, rope ties, superheroe crest cufflinks and rings are just a few of the accessories that maketh the contemporary dandy. They bring a cool quirky element to a well tailored fitted suit without drawing away the sternness. The contemporary dandy is stern, polished and well put together but embraces pop culture, artistry and surroundings through his accessories. It's the world of the new, and the new is the contemporary dandy. 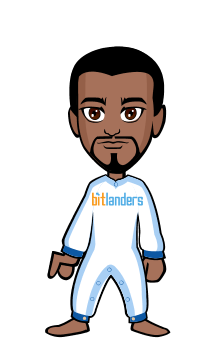 How to Make a Customized Banner or Header Design with Photoshop

Hey there friends! I have been working a lot during the weekend with developing my Photoshop skills …

Office looks for the week

Here are my office looks for the week.…

Hello! I m back with my content. All these days, I was just thinking up what to write next regarding…