In the last three years three women singers are killed but until their killers are not punished. 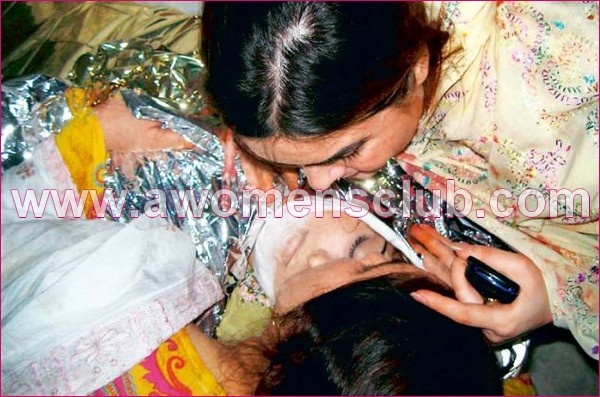 Ghezala javed the youngest and beautiful Pashto singers which found place in the hart of people very fast killed in Peshawar city when she wanted to go for concert. This event shakes the heart of everyone who knew ghezala. 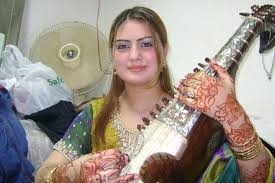 The government announced that she is killed by her  husband and they arrested him, but until now no one know if he is in jail or not and the reason is unclear that why she is killed.

Uman odas was another Pashto singer whose  voice was unique betweens the singers and she sing with fells and she had always smile on her lips ,but unfortunately she also killed by those people who are  always killed the sense of the people . 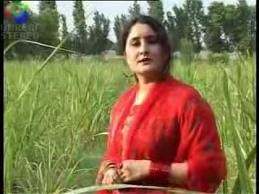 Nazia Iqbal whose name is shin like sun in all pashtoon people and everyone know her voice and her every song has uncountable eagers.

One day a journalist ask from her about her keens she answered,,<when I saw myself between my people I think they are my family members>  it’s her love with people ,but now she life in Dubi city because she is threaded to leave this art even her children are kidnapped, but she not leaved this art and she offered her cassatas from Dubi to her voice keens. 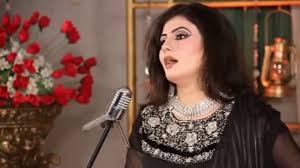 Now most of Pashto singers live in Dubi city and they hold the exhibition in there, but its hard for those people who are not living in Dubi because they can not to go for Dubi and they can not to participate in these concerts. 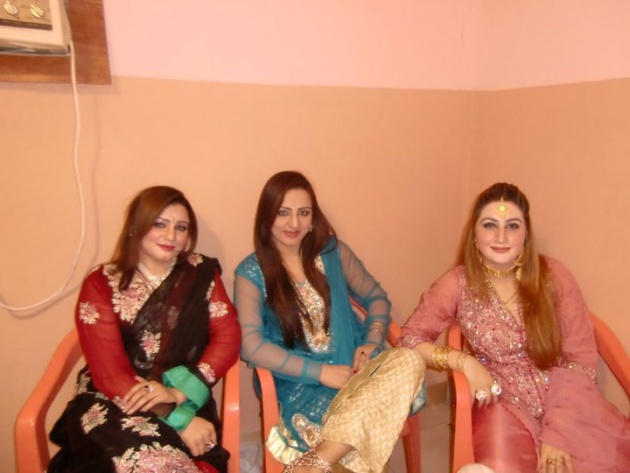 The Pakistan government should pay attention for the life of singers to become back for Peshawar and presents new songs to their keens.

Abdulrahman alkozai, Writer at filmannex,Graduated from Afghanistan Technical and Vocational Institute (ATVI)in 2013 and student of journalism faculty of kabul university.