The Delicate Art of Photographing and Filming Candid Shots

As a a photographer and filmmaker, I often encounter situations that are difficult and beyond my control. Some people just don't want to be photographed, and will tell you to your face. In order to take candid pictures for your project, you've got to be confident because you'll be in a situation where people are strangers. Being enthusiastic and bold will also get you a long way.

In my view, here's how to avoid delicate situations. Try to take candid shots without people noticing. That means you have to be quick and creative. You may have to wait until the other person looks the other way or is busy with an activity in order to take the shot. I've personally found that filming from the distance is very effective.

Recently I took some great shots of a group of young people doing some interesting and strenuous exercise on the beach. The young man lifted the woman on his legs using a variety of different methods. Using a zoom lenses, I successfully took the pictures.

Sometimes, if you have no choice but to ask for permission, the photograph looks staged and more like a publicity shot in my opinion. But there are times when you need to get permission. I needed access to some great shots for my online magazine recently, so I required permission to be near the stage. As I received access as a member of the media, I joined a throng of other photographers who were lead to an area near the stage. We were only allowed a short time to take photographs during Steve Earle's concert. Thankfully, the shots turned out great and having this special access also allowed me to get great lighting and avoid photographing over peoples' heads.

Getting confronted by irate people may happen unexpectedly. Recently, a woman tried to stop me photographing a group of drummers of Native ancestry seated in a park. She tried to explain they were performing a ceremony but I told her this is a public space and defended my right to photograph.

Trying to get some shots for a local film contest, I stuck my camera outside the car window to  film a gloomy street scene that would match the theme of my film. To my surprise, someone yelled out his displeasure but since I was in a car as a passenger, I continued filming. Fortunately, I carried on and the black and white street scene was crucial for my short film about elder abuse.

Staying positive and being professional are crucial whenever you encounter problems. Try not to take things personally if you encounter difficult people. Arguing with people will only make it worse and could make your expensive camera being destroyed during the conflict.  I've never fought with people and tried to maintain a low profile. Maybe that's  a good idea. 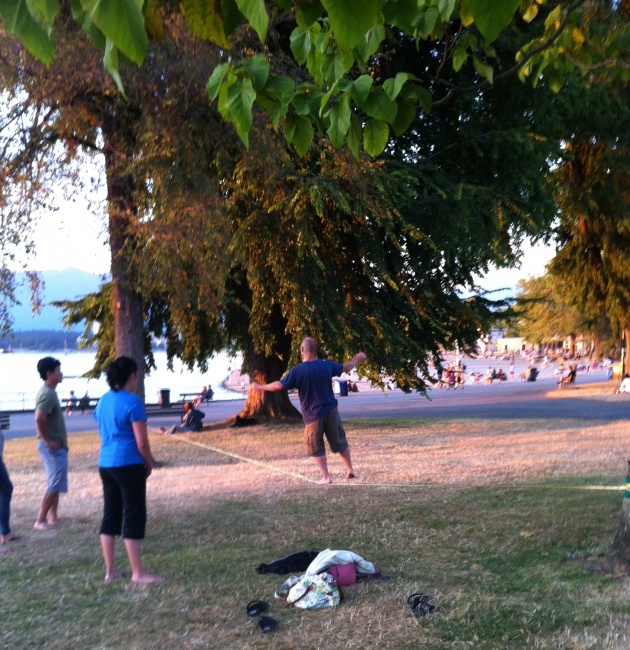