The economy of Afghanistan

The base of a country is economy, to have a strong government we should have a strong economy. Afghanistan is a poor country but it is not the poorest. It’s a mountainous country, so it has a lot of mines for example: iron, copper, salt, gold, uranium, coal and … 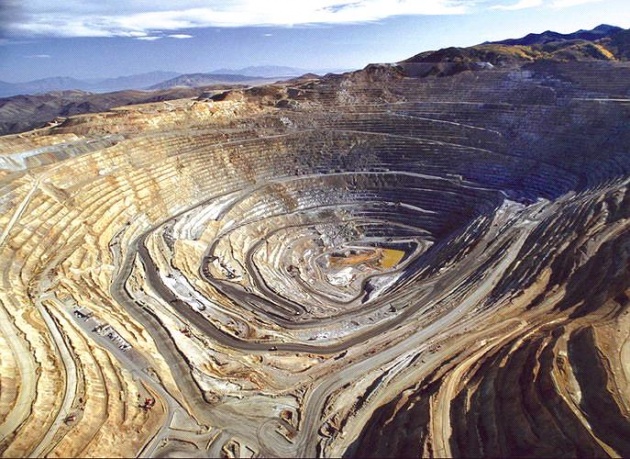 This country had a good economy when Mohammad Zahir Shah the former king of Afghanistan was on power as well as it was good when Dawod Khan was on power but the condition changed after 1977 when the Afghanistan civil war started and its economy became worse and worse and the worst Afghanistan’s economy period was 1995 to 2001. 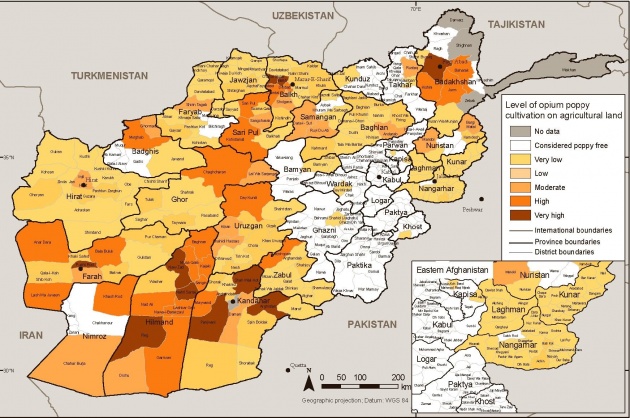 About 80% of the people in Afghanistan suffer from shortages of electricity, housing, clean water and…

But there are many good points too:

Afghanistan has a lot of brave and honorable people to work for these country also natural sources to improve its economy. After years the nation of Afghanistan has independence in the recent 10 years and their economy recovered after the fall of the Taliban regime. Service sector and agricultural sectors grew up, Afghanistan is an agricultural country and its main source of income is agriculture. 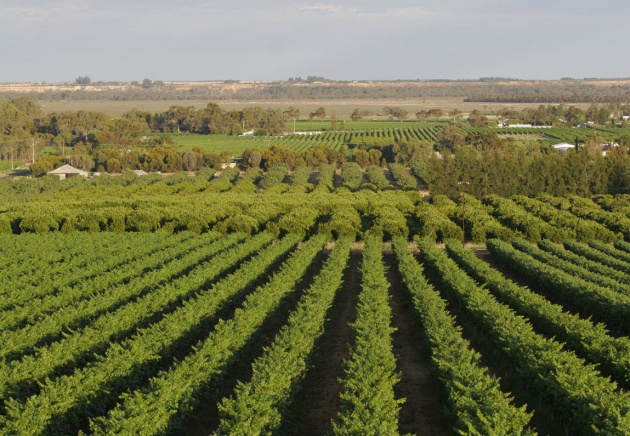 Afghanistan doesn’t have any waterways (harbors) to export outside and import inside the merchandise; in this case we have high prices of goods in Afghanistan.

The people are now optimistic about afghan future because the foreign traders have come and invested millions of dollars in Afghanistan and also the afghan traders.