The End of "Flappy Bird?"

Is it true, is the hit game "Flappy bird" really coming to an end? That's what the creator seems to say. 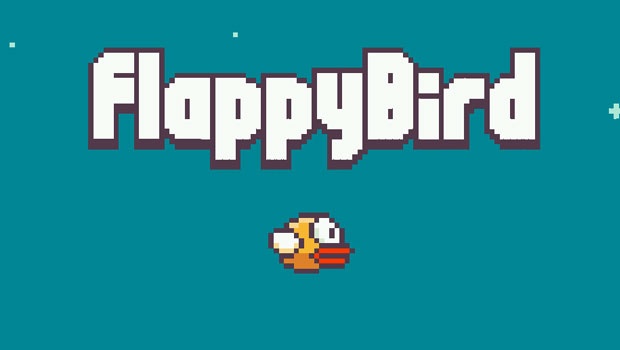 "Flappy bird" is the number one game on both iOS and android devices. So why would the creator Nguyen take it down? He tweeted today “I am sorry ‘Flappy Bird’ users, 22 hours from now, I will take ‘Flappy Bird’ down. I cannot take this anymore.” He goes on to talk about how it is and for legal reasons he just doesn't like the concept of the game. He's tired of everybody giving him garbage for this game. "Flappy bird" looks very similar to other games and in most opinions is just a "horrible" game in general.

This app brings in $50,000 a day, so why would he even take it down. If he is truly annoyed with his work he should build new work. Make more and better apps to show what skills he really has. In my opinion this is a bad move, he should except that his creation is popular and profit from it. After that make more creations that are better from it, but never forgetting your roots.

So tell me do you think this is really the end of "Flappy Bird" or just another publicity stunt to get more users to play it. Comment down below, read the rest of my blogs, and watch some my short films.