Every day we listen about the new cases of child sexual abuse. It is increasing dramatically. Just in past month there are about fifteen to twenty cases of rape in which child ages ranges from three to fifteen became victim only juts in Pakistan, and no one has forgot the gruesome rape, Murder and hanging of two dalit girls in India.The sexual abuse cases related to child are increasing every day and it is really a serious matter. These people not just physically harass and use the body of a child to fulfill their lust but also snatch the innocence of these angels, crumple their soul and ravish their whole childhood from them 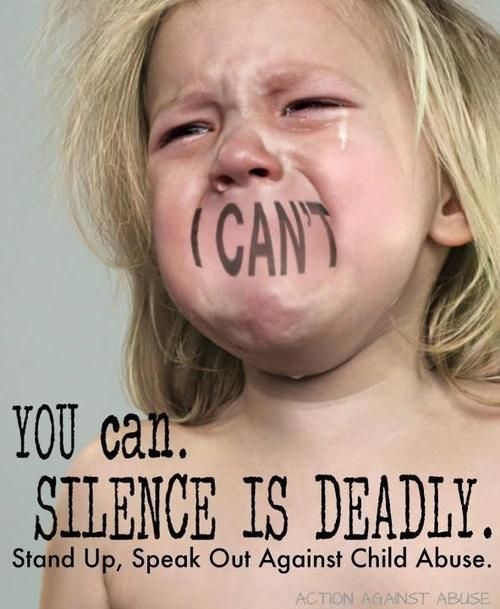 . The research done by WHO tells us that about every five girls four are sexually harass in whole world and from every ten boys in the world six are sexually molested. This is really a high rate.About 19% of the whole world's child population lives in India.which is forty percent population of India. The survey conducted by ministry of child and women tell us that in just one year about twelve to fifteen thousand children are sexually molested, its is not just increasing in India, in every corner of world we are witnessing these type o f cases. In united Kingdom just in 2009 to 2010 about 23 thousand cases were registered, in US the rates are more high about 83000 cases od child sexual abuse is registered that's really astonishing. In Pakistan the correct estimate is not available but about 5 thousand children are molested last year. In Bangladesh mostly the children are used as prostitutes. 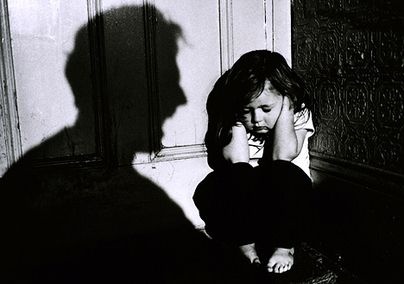 This molestation leave deep scars on the children and the effects are more sever. They loose their self confidence and mostly they don't tell these kind of incidents to any one because they are scared that people will blame them or some time they are threaten by their attacker. They mostly live alone as they think of themselves as a filth and they become angry quickly. 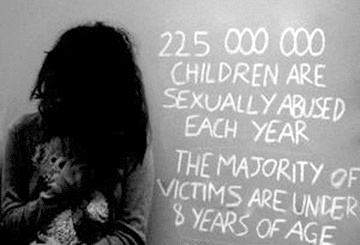 Many countries have made rule to overcome this problem but this is increasing day by day their are many factors but the most important factor is the easily available of prone material on net and sexual scenes in movies and art which elicit the lust of person. Many government has ban such type of sites but there are many software present which give access these type of sites.