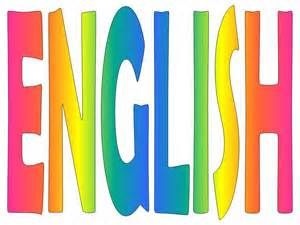 English language is the native language of England. It is not only spoken in England but is spoken in whole world. It provides a source of contact among people of whole world. It is the basic language of many countries while in other countries it is placed as a secondary and official language in other countries. It is a vastly spoken language in the world after Chinese. About 354 million people having English as their native language while 1 and half thousands million people speak English as a secondary language. 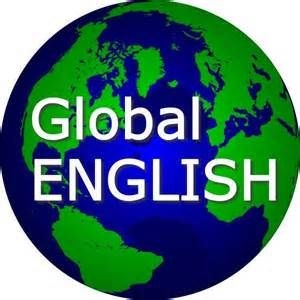 English as a language is used in transmission, education, business, embassy, and in internet etc.

As an official language it is used in many countries like Pakistan, Ghana, India, Nigeria, South Africa, Kenya, Uganda, and Philippine. 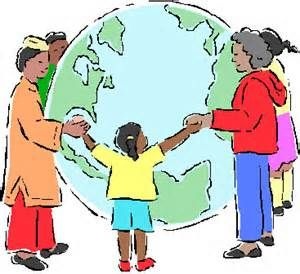 English was not native language of British Islands of England one thousand years ago and not even today; it is the single language of whole England. It came to England through two invading tribes of Germany Anglo and Saxon. Through their accent, present English language, took birth. That is why, it was called Anglo Saxon language, and the old language was raw building material for modern English language. Anglo Saxon language was national tongue of England from 450 AD to 1150 AD. In 11th Century, the foreign attackers, the Normans changed its shape completely and many French words became its part and by the middle of fourteenth century, it became the mixture of many regional dialects. it was spoken for 300 years mostly in and around the world and known as Middle language. 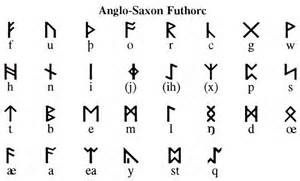 The English language developed very fastly in latter half of 15th century and within a century, it became capable of expressing all emotions. Two great English poets Chaucer and Gower used this language in their poetry and made it popular as a written language. As there were no more attacks on England, so this language continued to develop till it took the shape of modern language which is spoken and written today. This standardized language is also called London dialect. 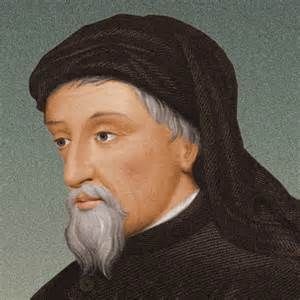 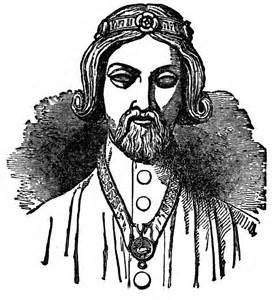 Nowadays Anglo-Saxon is not spoken in any part of the world but many nouns and verbs have been taken from it. French as a modern language had greatly influenced it by simplifying pronunciations and spellings of English. Due to Latin’s origin of French, many Latin words have also been included in it. Not only French but the words of many other languages have also become part of it. For example, word chemistry is derived from kemia which is Arabic word. Similarly yatch is a word of Dutch language. The word television is the combination of two words ­” tele” and ” vision”, first one is Greek and other is Latin. Thus the modern language has taken thousands of words from other languages of world. 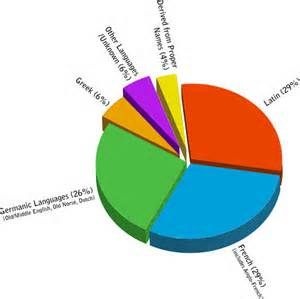 For the development of this language many poets and writers like Shakespeare, Milton, Wordsworth, and Spencer had made great contributions to it. 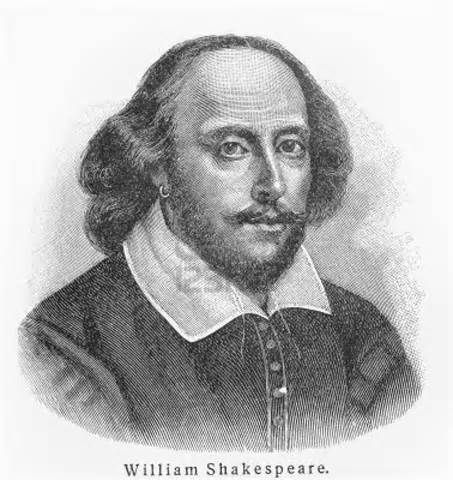