The Evils of War

"Their men young and old, I took prisoners, of some I cut off the hands and feet, of others, I cut off the noses, ears and lips of the young men's ear I made a heap; of the old men's head I built a tower. I exposed their heads as a trophy in front of the city. The male children and the female children I burned in the flame". (Assyrian Inscription) 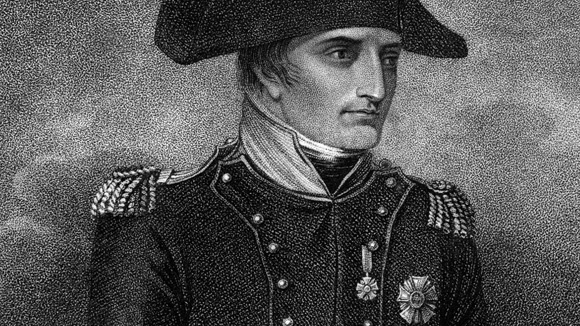 Animals do not fight on a large scale with their own species. We find only men fighting one another, not tigers or wolves. War involves tremendous loss of life. In the napoleonic wars from 1803–1815 AED 1,7000,000 Frenchmen lost their lives. Plutarch says of Julius Ceasar, "In less  than ten years during which he carried on his campaign in Gaul he took by storm about 800 cities and subdued 300 nations and fought with three men at different times, of whom he destroyed one million and took as many prisoners". In the World war 1 of 1914-1918 A/D 8,538,315 men were killed and 21,219,452 were wounded. 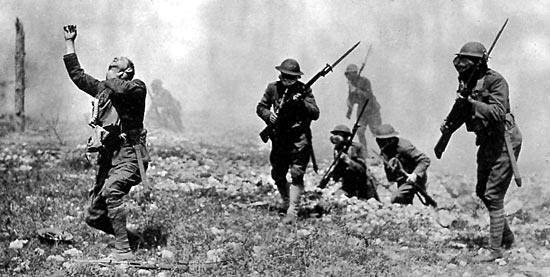 Lose of life at such a tremendous scale naturally leads to racial degeneration. When we study these figures we wonder how many young poets, scientists, sages, artists, inventors, novelists, dramatists, musicians, physicians, teachers and professors were destroyed in this holocaust. The best, the strongest, the bravest men were killed and the inferior stock breeds the next generation. The Napoleonic wars were such a drain on revolutionary, France that the average stature of next generation was perceptibly lowered. Thus the war is antibiological and warlike nation can be compared to a man who is constantly losing his life-blood. How can we expect such a nation, or such a man to attain his natural development?

An enormous amount of wealth is wasted in war. if this wealth is used for purpose of social and political reforms, the golden age of mankind would not be long delayed. So much money every year in spent on nation armaments, that little is left for school, public buildings, old age pensions, widows pensions, medical relief, and social uplift programs. Just try to workout with a pencil and piece of paper how many schools could be opened, with the money that is spend in building a modern battleship.

As an eminent writer has pointed out that "The nations of today resemble a lunatic who spend so much money in firework and crackers that they must go short of food and drink." 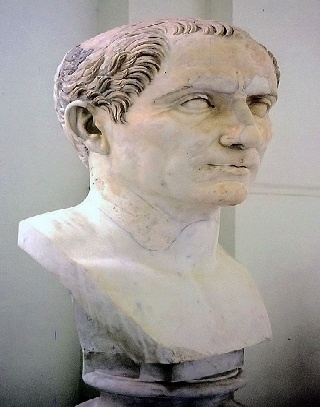 War is Anti-democratic Bureaucracies and despotism flourish in war. In times of danger the Romans appointed a dictator. Their wars led to the fall of republican governments and the establishment of the race of the imperial Caesars. Napoleon trampled down the committee of public safety, because France had a foreign war on her hands. In the period of war every man is encouraged to become slaughter of his fellow-man and free speech and free thought are suppressed.

"How can we abolish war which is so cruel and unnecessary?" Just as we have abolished the duel, so we must abolish war. Captain Fanelli, an Italian, challenged Major Atlee, an Englishman, to duel, because Major Atlee had publicly criticized Italian policy towards Abyssiana. Major Atlee told captain faneli that ability in the use of firearms or the swords would only show which of these two was a better shot or a better swordsman, not whose country was in the "Right". Force can't take place of argument or logic. The principle of the superiority of logic over force must be extended to the national dealings. War is a pretext robbery. Every war is made for money is one from or the other. There has been no instance in the history where a nation went to war on an issue economically detrimental to itself. War can be abolished only by educating every nation on this planet into the idea that it is possible to divide the resources of the world equitably and fairly without the use of force. The use of force is very seldom made in the cause of justice.

Since I left you, I have been constantly depressed. My happiness is to be near you. Incessantly I li…

The French Directory is Overthrown

On 9th November 1799 a Corsican general staged a coup d'tat, overthrowing the French Directory, one …

MOTORCYCLE AND ITS OVERHAULING AFTER A MONTH

tooked 80 years ago where you can se lots of negroes and dames !npoleon created th lice and in Portu…