The evolution of education and social media goes hand in hand. The number of students entering a school corresponds to the number of social media profiles created on networks like Film Annex, Facebook, Twitter, Google+ and at times LinkedIn. After speaking in various schools including New Paltz, I was approached by students on social media networks. Our communication was established with the exchange of emails and blogs. 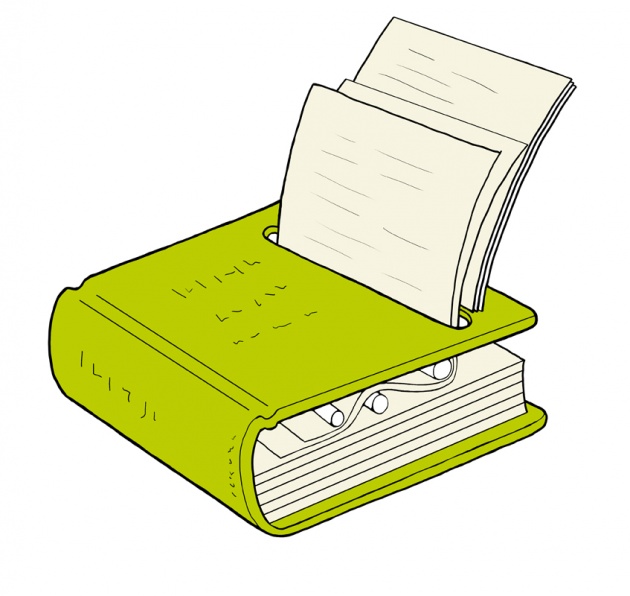 Blogging is a common term, but there are big differences between professional writing and casual updates. Professional writing means understanding the value of long tail keywords, target marketing and social media measurements. Central and South Asia are very interesting and complex regions where cultures, languages and political diversity share common goals and hurdles. It's very different from homogeneous cultures like in the USA where few predominant languages and cultural traditions allow 314 million people to eat the same Caesar salad or pancakes across an entire continent.

The Examer Educational Software is the key to create the magic connection between children in developing countries of Central and South Asia, their educational system and the international business world of companies like Film Annex. The world doesn't need another blog or site on common western culture and business. It needs diversity of ideas and opinions and new horizons for business and development. Apple stores do not exist in Central and South Asia where Samsung and Nokia have a strong hold in the cell phone industry.

In the last month, since the Examer Educational Software has been installed and students have started testing, I have read great articles written by Afghan female students. By next week, I expect to have a few of them uploaded on The Annex Press and to start rewarding the students with Micro-Scholarships and Mobile Money Payments. We are also expecting the contribution of 5 professional Afghan journalists to The Annex Press and the Diplomatically Incorrect platforms. On November 19th, Roya Mahboob and I are visiting New Platz University to define the parameters of the collaboration with the business school and between US-based and Afghan students in the production and distribution of professional written and film content. 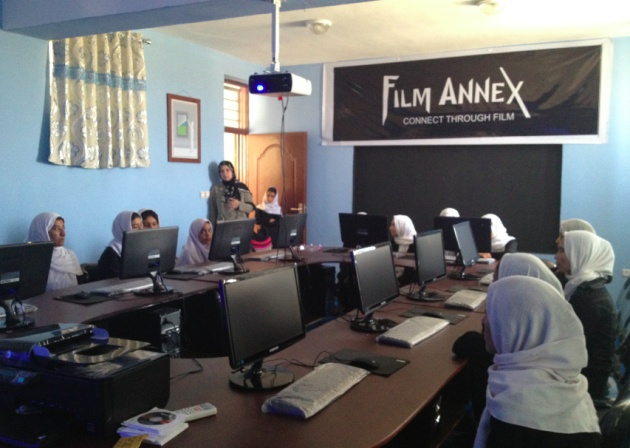 On November 2nd, 2012, just a few days before the upcoming elections, I am proud to say: