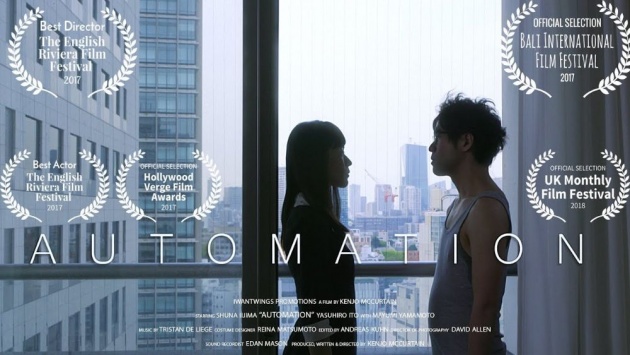 Introducing my new segment for short films and movie reviews, The Feature Film Stance. This talks about specific stories from various Al theme related short films and movies around the globe. In this segment, I would be sharing my opinions and where I stand about that matter. So I hope you enjoy this, feel free to comment down below, suggestions and hate are welcome - from my previous blog

In this blog, I would give my stance about the issues occurred in this Japanese Robot Short Film, entitled, ‘Automation’. just like my first blog in this segment (The Feature Film Stance #1: The iMom | Presented by Alter) This film shows the effect of Artificial Intelligence to the aspect of human living, thus, gave me the idea to discuss some of it with you.

An award-winning short from 2017 about the limitations of a.i. and human loneliness in contemporary Japan.

BEWARE OF SPOILERS, BETTER TO WATCH THE FILM FIRST.

The First part of the film shows a woman like a figure covered in plastic bubble wrap, 100% looks like a real human. The man who’s removing the vulnerable object from the package cannot believe it; maybe the company who sells it to him really fulfilled what’s in their advertisement. He gently pushed the right temple of the human-like figure then as it stands on its position, he examined the product inch by inch, his eyes were amazed by the fact that the thing in front of him has the feature of a real human. 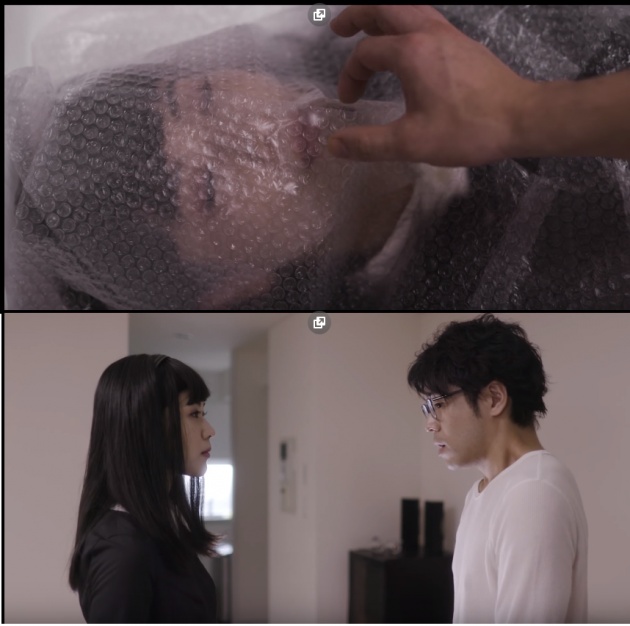 There was no proper name given to her but it called herself The CRM 02, comfort robot. As what the name says, it implies major comfort services for easy living. It knows a variety of recipes from around the world which made it more useful especially for a guy who doesn’t have time to cook. It became his companion; it makes his bed, prepares his clothes, and cleans his house and many more.

Because of this, the guy appreciated ‘her’. He was aquiver in his way home while holding bouquet he bought especially for ‘her’. All he thinks about is giving the flower to ‘her’. Unfortunately, he didn’t get what he was expecting to see. CRM 02 did not manage to smile or shows any emotions.

Every day of his life, the same sequence of event happens. CRM 02 would prepare food for him, it will make his home tidy, it will prepare the clothes he needs and at the end of the day, he’ll sit with her and wait the day to entirely end. It seems endless for him, it seems that it is not the world he is planning to have when he first bought CRM 02.

One evening, while he was sitting beside CRM 02, he felt anxious and uncomfortable. His male thoughts occurred to him. Gently, he laid ‘her’ down to the couch and kissed ‘her’. It did not respond which made him turn his back and walk out. 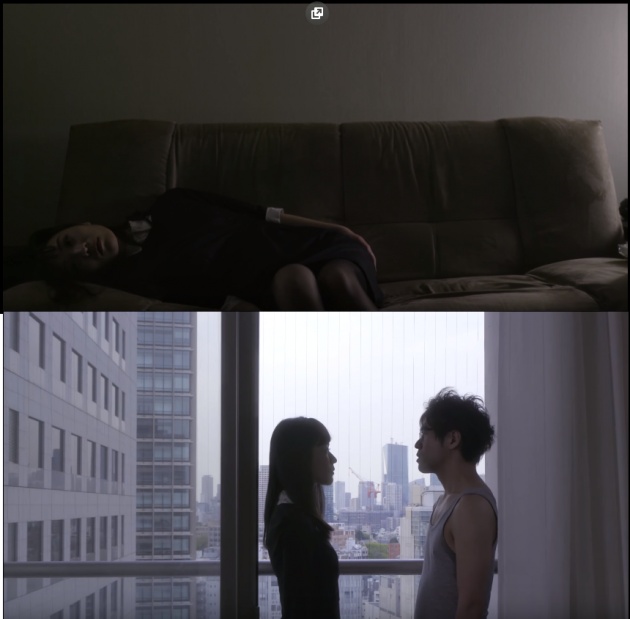 The next morning, he decided to wrap CRM 02 back to its package, deciding to face real life events waiting for him. He then met a woman, a real one. This time, the flowers he bought was fully appreciated.

MY STANCE TO THE IDEA

The first thing that came to my mind is that, how lonely is this guy to consider buying a robot for a companion? The part where he got sick of the routine with CRM 02, I asked myself, does this man got what he really wants? Yes a companion, yes someone to take care of things but did he really feel what he wants to feel? I realized that no matter how you make technology more high tech and believable, it will always be just a piece of metal and just a mere creation of living things. Yes it can do what we can do, It can do what we can’t do but it can never replace the warmth and care that a real human being can give.

The scene where he attempted to make love to ‘her’ hit the spot and purpose of the film. He can freely command CMR 02 to follow his desire but he manages to control and think of what he really wants to do. He does not only want to have someone to be with but also someone to love and to love him back.

Japanese Short Films always deliver us a quiet and neat experience when it comes to their film. It always gave us some sort of sanctuary, like we all just want to watch it and relay things to the directors and producers. This Films cinematic ambiance catches our thirst in expecting twisty endings, thus, gaining my trust to watch it entirely until the end. The experience was quite good, emotions are there, its story is intriguing and clever.

Do I like the film concept?
YES. Powerful message.

Do I say YES or NO for this technology?
YES. Limitation must consider.

So that’s it, that’s My Stance for this short film. Hope you like it, and feel free to comment you stance, it will be really a great discussion. Thank you, Everyone!