The first images of the new island in the world 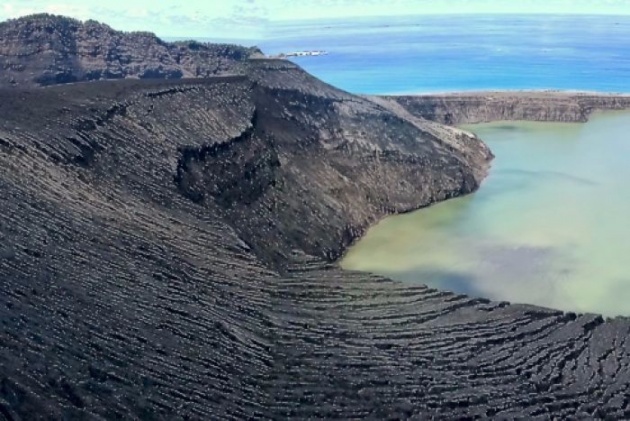 Three natives of Tonga Islands in the South Pacific Ocean have traveled on the new island appeared on earth and returned with fantastic photographs of a harsh world, but wonderful.

Hunga Ha'apai Island volcanic island is the latest in the world. Located in the South Pacific Ocean, 65 kilometers southwest of the capital Nuku'alofa Tonga, the island began to form in January, after December 2014 Hunga Tonga volcano began erupting. The volcano began erupting underwater lava accumulated and then came to the surface, forming an island.

The three men in Tonga are the first people to set foot on this island, reports telegraph.co.uk. They walked on the beach black and climbed up to the crater rim. In return, people said that the area was still warm, and green crater lake smelt strongly of sulfur.

"It was a perfect day, with fantastic views - the sky was bright blue and the sea was the same color as the sky," he told GP Orbassano, one of the locals, for Matangi Online. "There are thousands of birds, all kinds of birds that lay eggs on the island," he said.

"The area was warm island"

Gianpiero Orbassano, an Italian who moved back more than 20 years in Tonga, where the owner of a hotel, told the BBC that he felt safe on the new island during trips made along with two friends: "I -I felt safe. Island area was warm and you could feel it. It was hard to climb on the island under the hot sun. "

He argues that the new island could become a tourist attraction in the country.

"We had a beautiful view of the volcano, which is now full of green emerald water that smelled of sulfur and other chemicals. The view was fantastic, "he told Orbassano, aged 63, to Radio Australia, according abc.net.au. 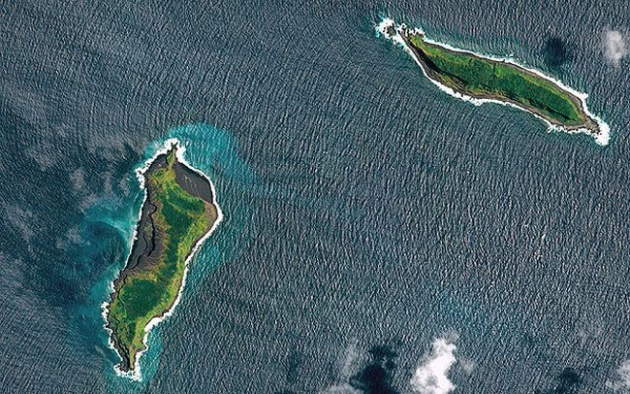 Prior to eruption. Photo: CNES Pleiades 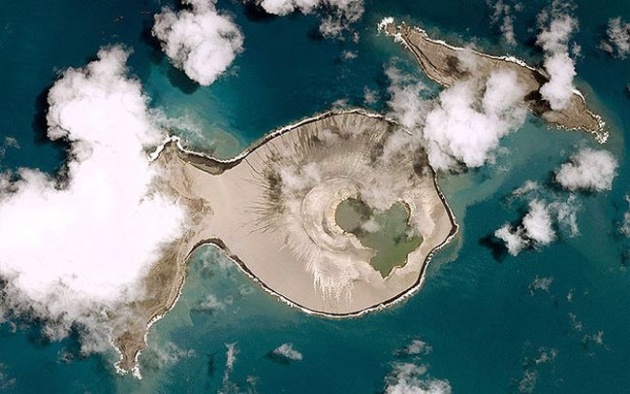 Island appeared in January 2015 after the eruption. Photo: CNES Pleiades

Orbassano moved to Tonga 20 years ago after he gave up a career in photography. When he learned of the new volcanic island, thought that must pose. The Italian also said that he and his friends were the first people who walked on the island and that the new patch of black earth has a huge potential to attract tourists: "It will be fantastic for tourists to go to the top of it, is a different experience and the island not far from the capital. "

He said it was hard to get to the top of the island because of the fragile soil, but added that not only need a normal physical condition to make the climb. 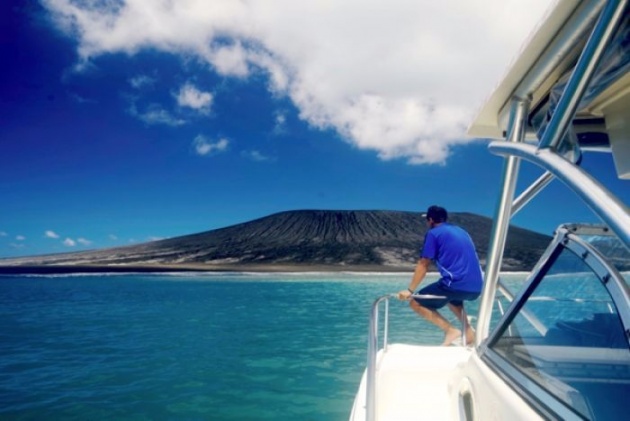 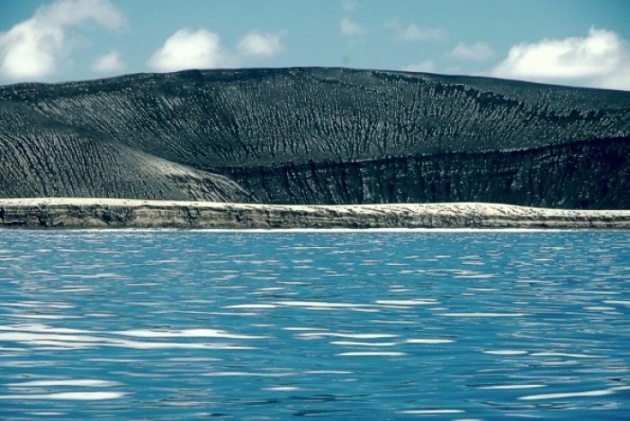 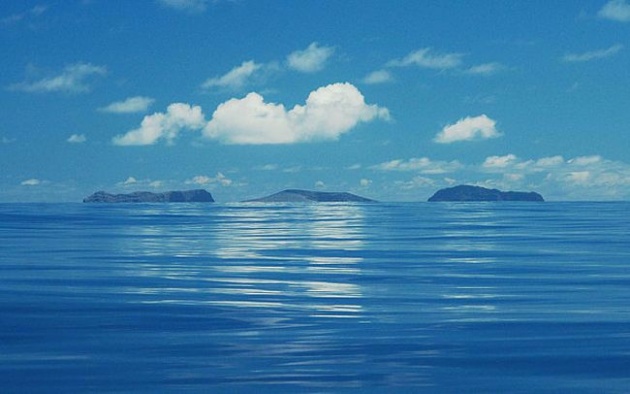 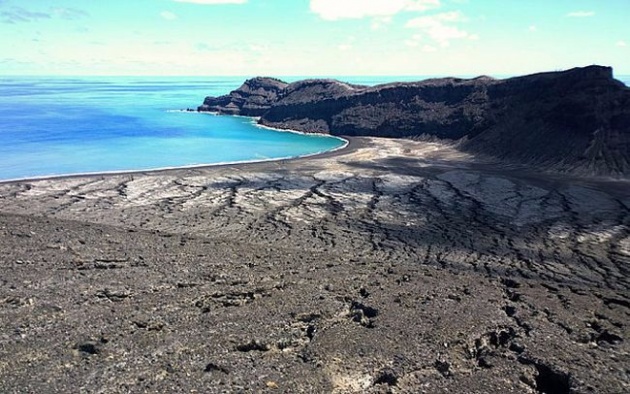 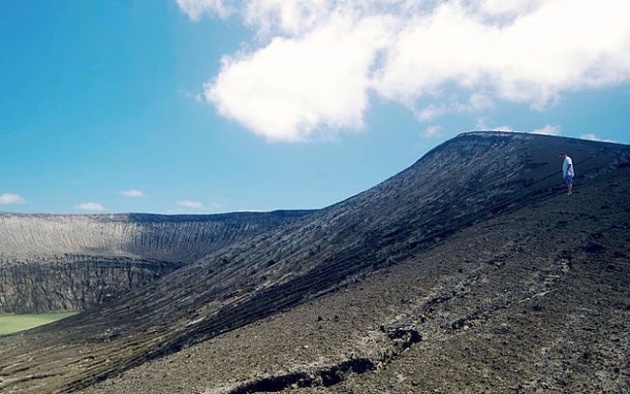 The new island could have a very short life

The new island was observed for the first time in January, with the help of satellite images showed that between two islands oldest new island appeared to be united with one of the islands and older. Full name of the volcano that gave rise to new Hunga Tonga-Hunga islands Ha'apai.

Although locals hoped the new volcanic island to bring tourists to the area, scientists expect the island to erode and be swallowed by the ocean in a few months. In addition, a visit Hunga Ha'apai could be very dangerous.

Matt Watson, specialist in natural disasters at the University of Bristol, told the BBC that the surface of the island is probably "very unstable" "It's a very uncertain and unconsolidated soil. It was formed by magma fragmentation, so basically, the island is made up of small pieces of rock stacked ". 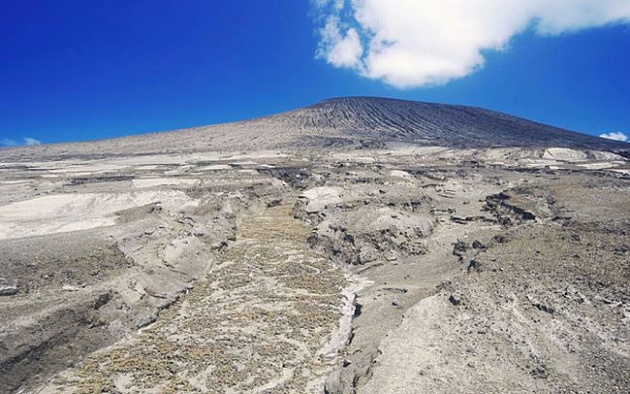 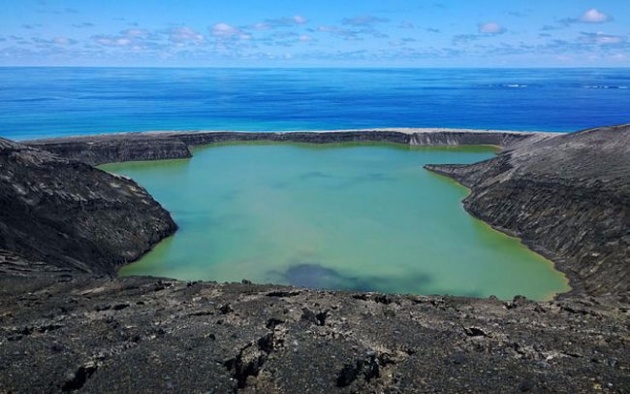 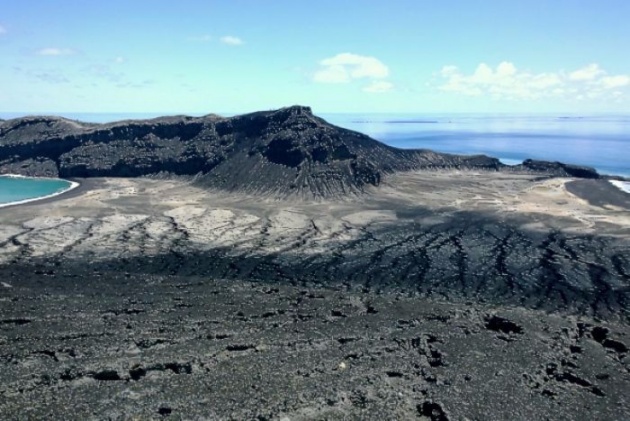 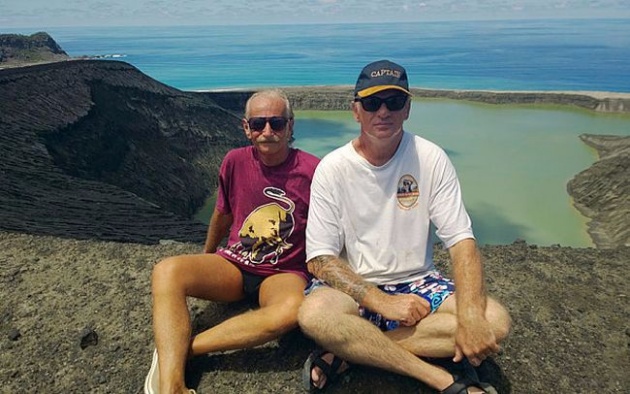 Image Source: Google Edited by Moon Khan Do you know that our lakes, seas and oceans are full of sec…