Want some more movies? I've got another 2-in-1 fantasy and sci-fi movie review blog just for you! I love watching these kinds of films so I'd like to share them with you too.

Read on and see if you'd like these fantastic films from 2004. If you've already seen them, let me know in the comments about what you like and don't like about these two! 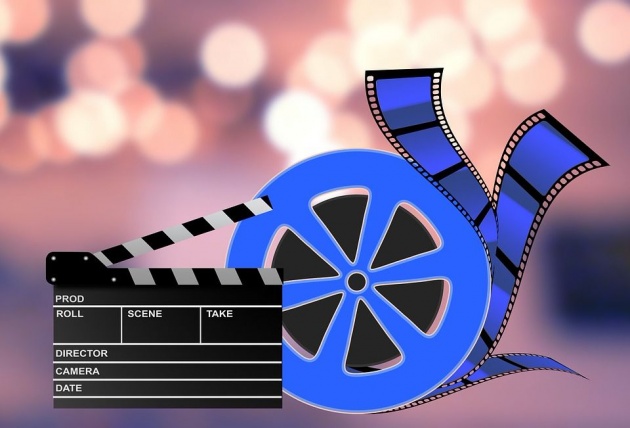 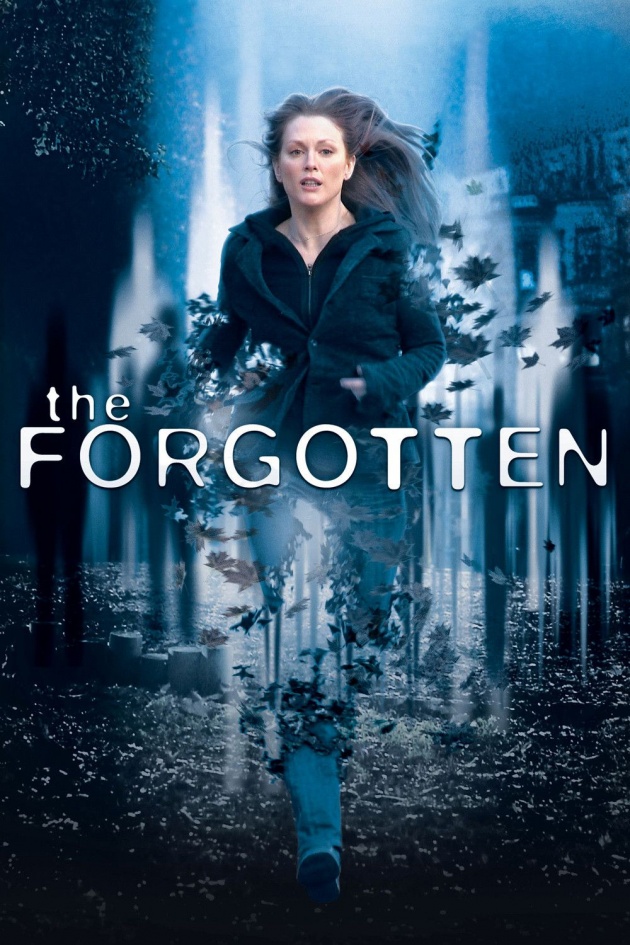 A supernatural movie wouldn’t be a thriller if it doesn’t have any aliens, mystery surrounding the workings of the human mind and the presence of love conquering all the odds. 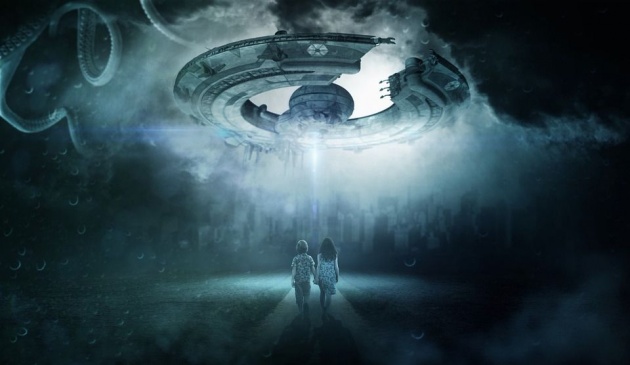 This Joseph Ruben thriller is a different take on the concept of alien abduction and extraterrestrials. I never thought it would somehow involve aliens in the movie but it does and it has. It came as a shock to me. I mean, how could they show this kind of film? What is their purpose? Are they somehow telling us that there is a possibility that these things can or does happen?

According to Gerald DiPego, the screenwriter, this story was a result of a dream he had which involved a family picture of a mother, a father and a young son where “…the son’s image began to fade,” then the other figures slowly disappeared too.

The film is actually about a mother, Telly Parretta (Julianne Moore), who never forgets she had a son. Her husband, psychiatrist, neighbors, and even friends believe she is sick or delusional because their memory was somehow tampered with to erase all memory of her ever having a son.

However, the bond between a mother and child is strong that Telly can never ever forget she has a child. This is the message this film projects to the audience.

As expected, this was one of the best thriller films I’ve seen in 2004. It is disturbing however when you think of the possibility of the things tackled in the movie. You might say my overactive /imaginative mind took over me after I watched this because the story made me think. I mean, how dare they make a supernatural film by using UFO elements? It somehow scared me that this film may have a sense of truth. If it hadn’t been for the movie’s website back then, my mind wouldn’t get relieved to find out this was just a figment of someone’s imagination and dream.

At the time, I couldn’t believe someone could come up with this kind of story. Let’s just say, the special effects and the actors made this very convincing. Each music also aptly fits the scenes. If it were treated differently, it may not have been worth watching at all. Even the overall feel and setting of the movie contributed to the emotions they wanted the viewers to grasp. 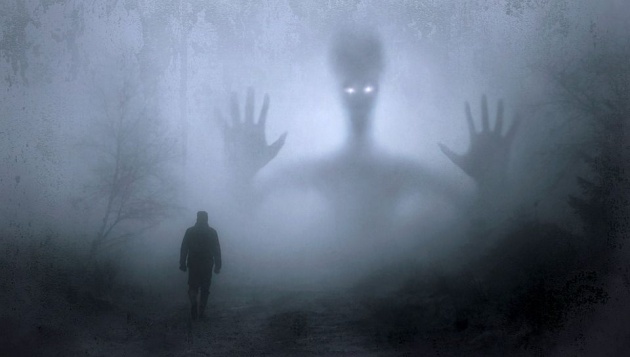 The Forgotten uses shaky shots (shaking or unsteady-like scenes), which are quite unnoticeable when you’re steady and just sitting down. It might not be important to some people but it does contribute how it shows the feeling of being lost or having an “unstable” state of mind.

Ah heck, you don’t want me getting into technicalities and such so let's just say this is a gem and really worth watching. The ending is not that disappointing unlike one movie I saw which had a tragic and unhopeful ending. Truly, a movie that ends badly and somehow has no happy ending sucks. Obviously this is not one of those done in bad taste. It’s not a big budgeted film but still it turned out great.

As with all films, it does have its flaws. Take the case of using wallpaper for covering up evidence of having had a child. I mean, they’re aliens right or are they? But perhaps they wanted to establish doubt in the involvement of aliens in that situation (?). 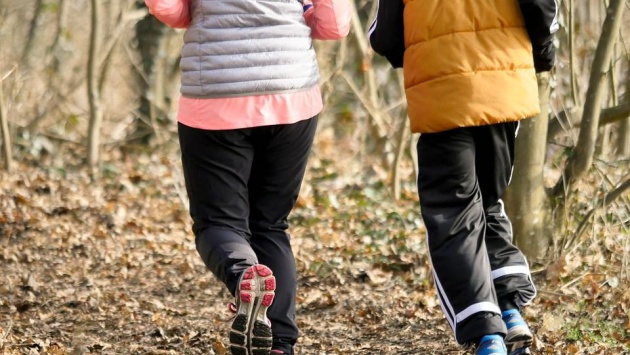 Another thing I found preposterous was Telly running after her son, a lot. I mean, somewhere in there it was said that “humans are treated much like laboratory rats,” but they didn’t need to show her running after her son like some brainless rodent in a lab experiment. Most humans are not stupid like animals. That’s what makes us different from other living creatures - we can think for ourselves. Yes you can justify this situation as the mother being anxious blah blah blah but I still think this part wasn’t given much thought on.

Anyway, there are people who may not see this as a great film because the story lacks depth, but it does have depth. It is not a normal film, it is a supernatural film where the normal things in life are missing. There are many impossibilities that arise as the story progresses. It may seem illogical to some but that is the aim of The Forgotten, that there are more things we don’t know that exists out there. I may sound X-Files-ish but that is what it somehow projects to me.

Even if you are not a parent and you want to watch something that makes you think, then better watch this if you haven't yet.

To watch and buy this movie, click here for the best online movie deals on eBay! 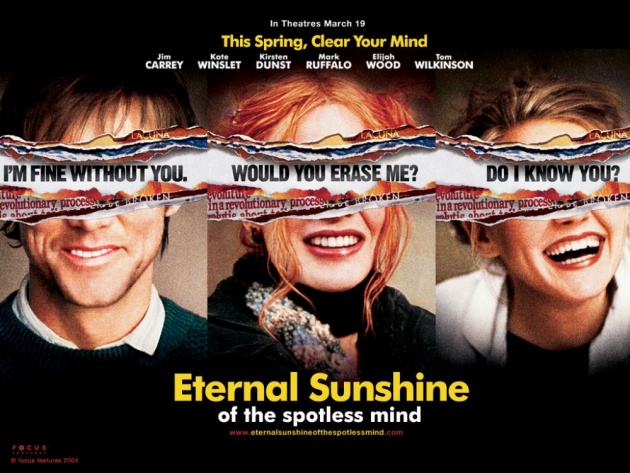 You might wonder, “What is the relationship of a romantic 'sci-fi' movie with human evolution?” Well, let me just say that technology is meant to help us realize our humanity and not just make work and everything else a lot easier.

Humans are truly continuously evolving. We invent and create more and more things that were probably unimaginable decades, centuries and eons ago. And to think our intelligence causes the earth’s destruction too. We are divided over our comfort and that of the future of our world. 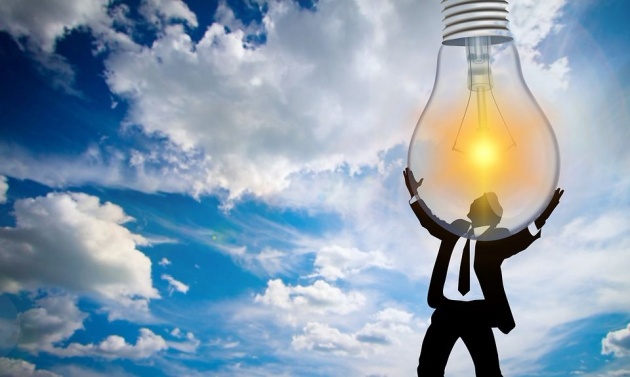 Yes we are evolving. How else can we explain the concept of erasing parts of our memories completely through voluntary and technological means? How else can you explain Lacuna, Incorporated’s business operation? How can you explain fiddling with people’s minds and memories, something that no common human person would do?

Eternal Sunshine of the Spotless Mind was released in 2004 and stars Jim Carrey and Kate Winslet in a story that revolves around erasing thoughts scientifically. If you watch it, at first it may seem like a big promotional movie for Lacuna, Inc. the fictional company that erases memories but this Hollywood film is actually a fictional take on the power of love and the human mind. It can somewhat remind you of Vanilla Sky too if you've seen that. 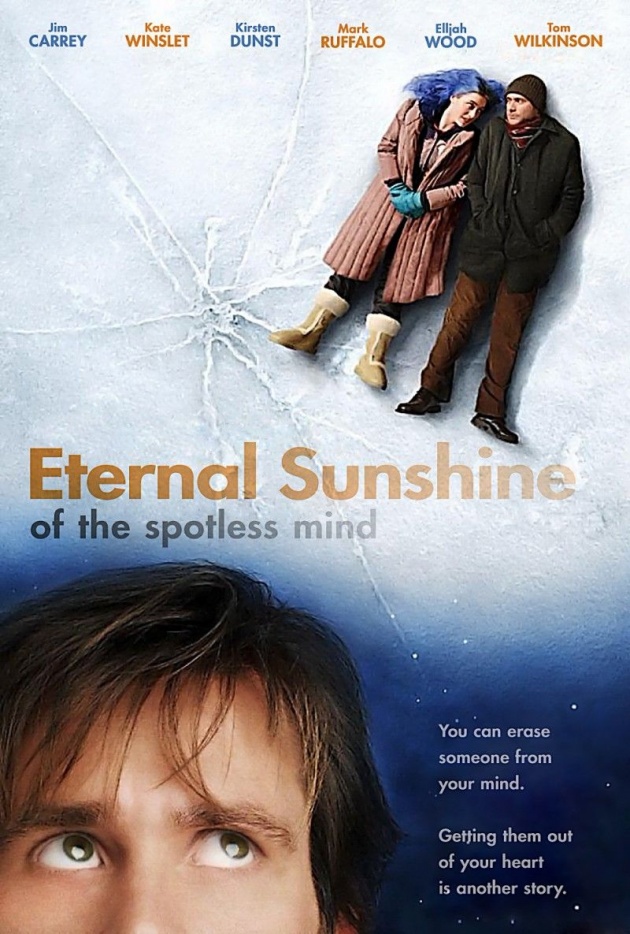 Upon watching this, it will seem like our advancements in technology and how we humans have been living our lives kind of contradict each other. Why? Well, we strip ourselves of our humanity but we keep going back to live the life we forgot or want to forget. That is what this movie is all about. It shows us that humans are meant to live and experience life and learn from everything. Technology is just there to help us realize our humanity. 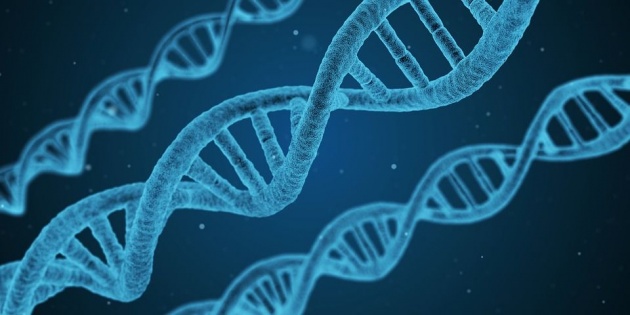 Human evolution is relative. We must evolve in a better way for a better future. We must make good choices and world-helpful actions. Human evolution will reach its end, but before it does, make sure that you did your part in making the world a nice, happy and better place to live in.

Want to watch the trailer? Here you go. Enjoy!

To watch and buy this movie, click here for the best online movie deals on eBay! 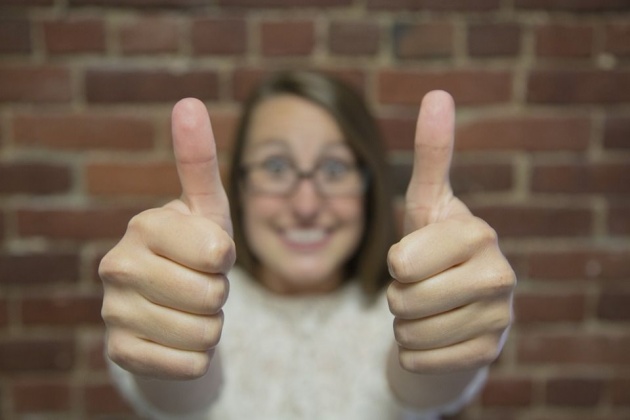 For more of my other movie blogs, click below to read them:

Katniss had accepted the role of the mockingjay, Peeta and the victors were rescued, and more people…