The Garden of Fetish Review 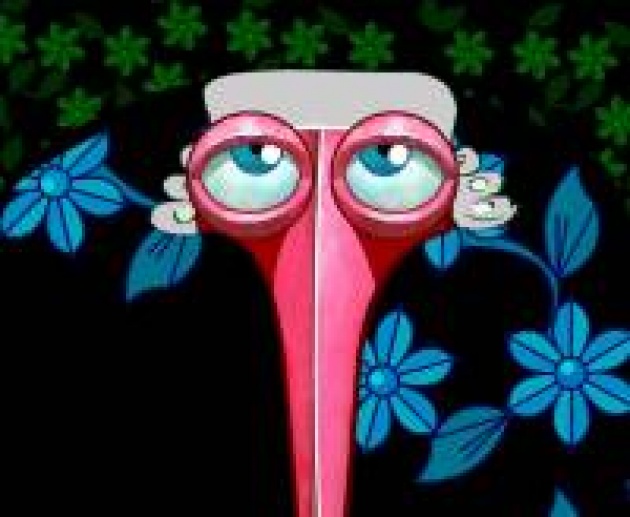 Art is a strange subject these days. People have this idea of the art world and what it should be. However no one seems to have the same idea of what that is. The concept of art, as most people will tell you can be a very subjective thing. What is good for some people is bad art to another. Many people take that to mean that whatever you create with the intention of making art is by extension, itself art. There is a lot of validity in making such an argument. Some of the best art out there today was at one time seen to be strange and disturbing is praised in today’s art scene as classic.

But filmmaking is a different animal, art for the sake of making art, which is an idea held by many filmmakers today, is not necessarily the best approach because not everyone gets art for the sake of art. Many people are put off by it at first and that can be a troubling thing. You can’t wait for an audience to take the time to grow with you and appreciate your art over time in the way that a painting can be seen multiple times and appreciated more over time.

Film is an instant gratification medium in a lot of ways. You have to grab your audience emotionally in the first few minutes or you will lose them for the rest. In short films this is an even shorter period and on the web where most film is going you have seconds because of the volume of content that is out there. So art for the sake of art has trouble attracting an audience if not giving something for the audience to latch onto immediately. The Garden of Fetish attempts to be a commentary on this type of art.

Much like a lot of film entertainment today, it attempts to buck the trend of online film and storytelling by being art for the sake of art. There are definitely a lot of symbolic elements to the story that is attempting to be woven into the film that plays to that but I worry that this type of film does not give an audience what they are looking for emotionally to keep them entertained long term in today’s online entertainment driven culture. It’s a nice little film about the state of the art world today, but I am not entirely sure the filmmaker understands the art world today to speak about it that way.

Still, it is an interesting film and you should check it out if you have a chance. You can also check out more on Film Annex.