The Group that first stole my heart (LEGEND) 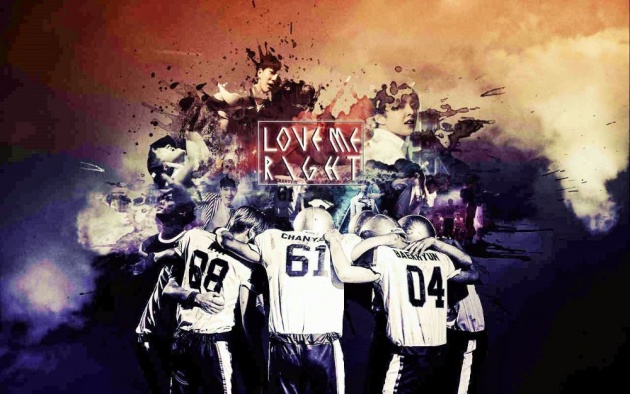 Korean pop or K-pop was a well-known genre in the world. It was originated from South Korea and has different kinds of skill.They focus on vocal and choreography. That's why kpop groups are an A++. 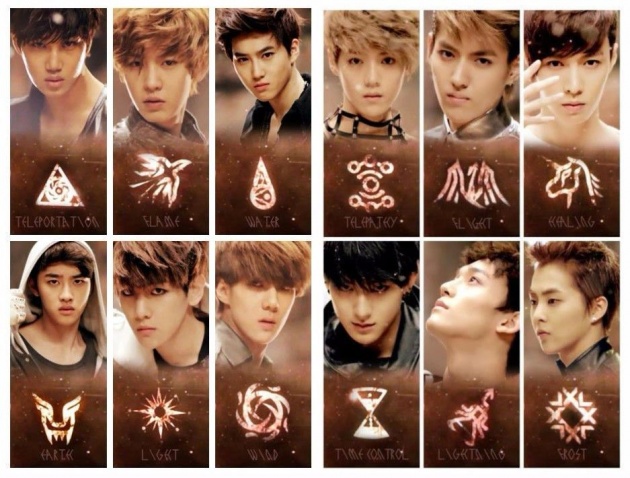 Exo came from Exo planet. They started at 2012 with their album Mama. They are originaly 12 member and separate into 2 sub-groups Exo-K and Exo-M, but now they are 9 due to some conspiracy between some artist and management. All of them are like video character with different power or skill.

Artist like them trained for how many years and still don't know if they are going to debut. It's a risk taking on being a trainee. Some of them regret and go back to schooling. 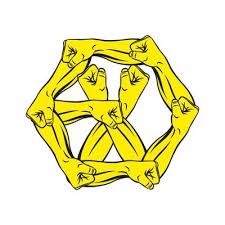 They comeback with their new song Power. Which is like going back to mama era.

Exo changed my life realy that much. I first saw them last 2012 during their growl era and I was so shock because even though I don't understand any of the lyrics of the song, just the beat of it, I started to dance to the rythm. I was so overwhelm with the feeling. Actually I am not really a fan at first with this kinds of genre because I can't see the point but at that moment I realized that language is not a barrier and everyone can love each and everybodys music.

They athought me how to save money and a lot of things. At first they are treated Sm-first mistake but then now look at what they are now. They can fill a big stadium for their concert around the globe and even though they are just guest of some concerts still it will look like it's theirs.

They are now containing a lot of thropies and dasaengs. And even tho they are on to they are still humble and respects other artist. In short they are LEGENDS. 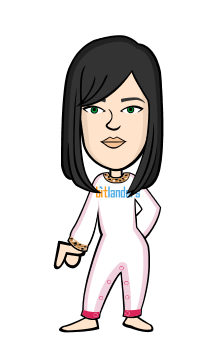