Hollywood actress photographs scattered in cyberspace reportedly spread caused by hackers. In fact, they sell the photos, but not by using cash.

Launched by BGR.in, Monday, September 1, 2014, the photos were spread through file-sharing site 4Chan. The pemosting not provide a name and a clear identity. However, she claimed that the photos were obtained, after iCloud account hacked celebrity there.

Unfortunately, there has been no confirmation from Apple over these charges, so the statement that hackers can not be verified.

Interestingly, these hackers do not sell photos of the Hollywood celebrities with cash, but would like to exchange for Bitcoin. Bitcoin is a digital currency that could reap the controversy and bans in several countries in the world. It (photos exchanged with bitcoin) is the first case occurred in the online realm.

The photos had been spread on the internet, including a trending on Reddit and Twitter. Some celebrities claim the authenticity of the photo, and said they would take legal action. There are also those who do not care about the photo, or even deny its authenticity.

Reported by The Guardian, there are at least 100 photographs of artists, actors, singers and other celebrities outstanding, including their videos without clothes. Photographs that include belonging to Jennifer Lawrence, Avril Lavigne, Kim Kardashian, Rihanna, Kirsten Dunst, Aubrey Plaza, and Winona Ryder.

After 4Chan know that this photo violates privacy and copyright, the site was immediately lose all existing files. However, some users are already copying the file.

PerezHilton gossip pages also had published some photos of artists who are victims of the hackers. However, a moment later the photographs were directly descended. PerezHilton admitted a mistake and apologized, having published the photos, though with obfuscate certain parts.

Reported by the Huffington Post, the Los Angeles police immediately investigate the case. However, they require cooperation with Apple, since they claim to not have the knowledge and the ability to track through iCloud. (asp) 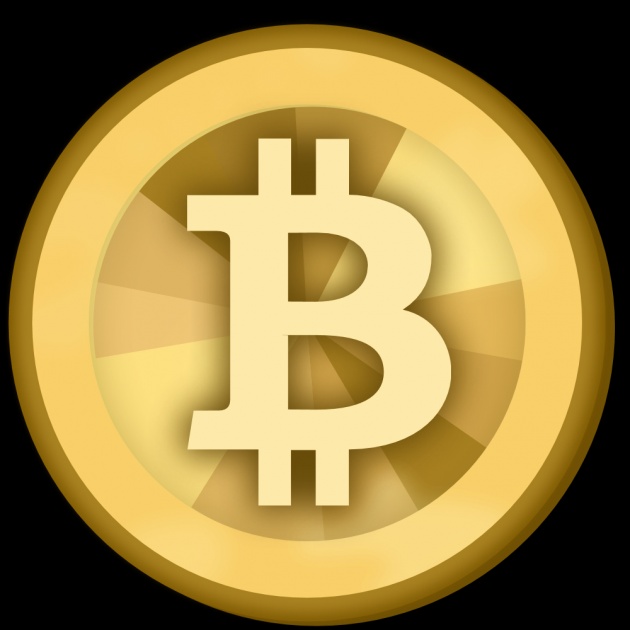 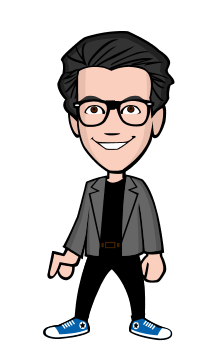