THE HEALING POWER OF DIGITAL LITERACY 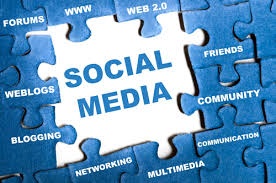 Ever since I started using Film Annex as a digital platform to put my thoughts into written words, sharing on social media has played a big role in my life. My social media network strategies have improved, and writing social media blogs has become more than just a hobby. Digital literacy has allowed me to take advantage of the opportunity offered by the Annex Press - the media platform of Film Annex - as I have discovered the true meaning of communication without borders. 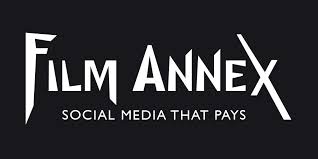 Writing for the Annex Press has shown me how powerful social media can be in promoting social media campaigns for the most varied purposes, from advocating for female empowerment to developing sustainable education, from exposing human rights abuses to inspiring individuals to come together for a common goal. Furthermore, I've come to realize how efficient social media can be in helping people achieve financial independence, especially in developing countries affected by a high unemployment rate and low income. Bloggers can get paid for writing blogs, and this revenue can truly make the difference at the end of the month for countless individuals and their families. 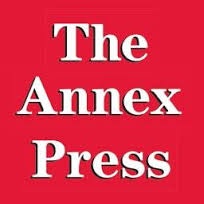 WIth so much good social media can do for people worldwide, unfortunately there's also a negative side. Truthfully, social media can be a vicious tool in the hands of ruthless criminals who use it to purposely hurt others. During the past few months I have been very vocal advocating against cyberbullying, and have tried as much as I could to further expose this crime to public opinion. After so much writing and promoting, I have come to the conclusion that more rigorous controls on social media and more severe punishments against the offenders are important, but the most effective answer to cyberviolence is found in social media itself, not away from it. There is so much supporting potential in social media that limiting it would mean hindering its healing capacity. This is why.

Some studies indicate that individuals who fall victims of Internet predators can get valuable help connecting to support-based web-forums. Furthermore, social media has proved to be an effective therapeutic tool for many individuals affected by behavioral disorders - including depression - that have nothing to do with cyberbullying per se. Most people interacting in these chatrooms exchange encouragement with one another, giving advice that is both constructive and beneficial. It's from such conversations that many individuals realize that they are not alone, and there are more alternatives in life other than those they previously considered. 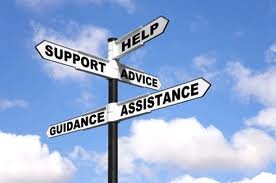 Many people who find themselves emotionally and socially isolated often struggle to seek help, because they reject the face-to-face relationship with the clinician. Instead, Social media provides them with the vital opportunity to receive support anonymously, in a way that is much more accessible to their needs and personalities. It gives them the possibility to tell their stories without the anxiety connected to having to talk directly to somebody in person. This means that through the indirectness of social media, some individuals might be able to disclose more thoughts and emotions - including suicidal tendencies - that they would have otherwise shared in person. If examined under these circumstances, social media could save lives. 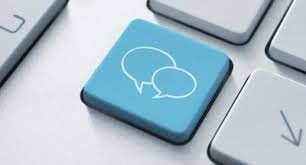 It's undeniable that there are significant limitations to the legitimacy of giving clinical advice in a social media setting, especially when it comes to dealing with suicidal individuals. However, the support that social media can provide in such cases is also undeniable, and, with appropriate development and regulation, it should not be underestimated.
If you have missed my previous articles about this topic, please refer to the following, and feel free to comment and share on your social media network. :-)
WHEN SOCIAL MEDIA BLOGS CAN DEFEAT CYBERBULLYING
JOIN ME ON A SOCIAL MEDIA CAMPAIGNTO ANNIHILATE CYBERBULLYING