THE HEART SEES FARTHER THAN THE HEAD (Part 1) 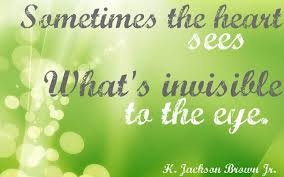 The school primer defines man as a rational animal. The little scholar grows up in the belief that he is superior to the rest of the animal world because of his reason. 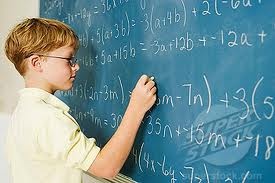 He can think out complicated sums in arithmetic and write essays on cow and hare. His simple trust in reason does not leave him as he grows up. Contentious young man often appeal to logic and reason when in dispute with other contentious young man. The word is dragged in, and the authority of science-that vast mass of ill-assorted knowledge, discoveries and inventions –is regarded as final in all mundane affairs. 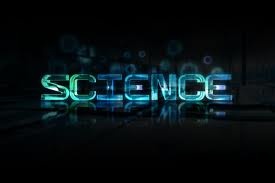 Religion is not spared. The hollow-ness of all religion is proved by the simple argument that the data on which they are based are not amenable to rational treatment. 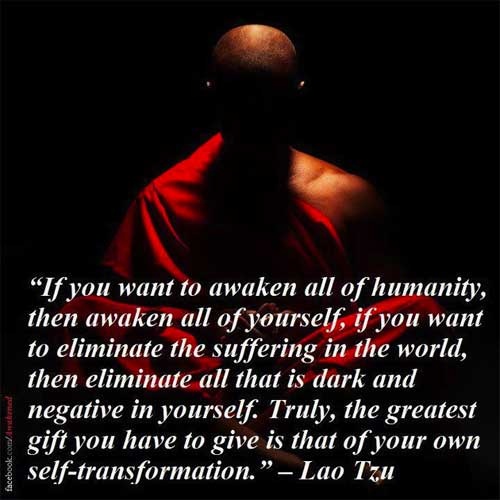 Indeed they were often misguided by reason. If man was an omniscient being, if man had in his possession all the facts about any and every subject, only then could he have trusted in the infallibility of his reason. His reason does no more than establish relations between different things or evaluate the merit of one thing in relation to another thing. But man is not omniscient. 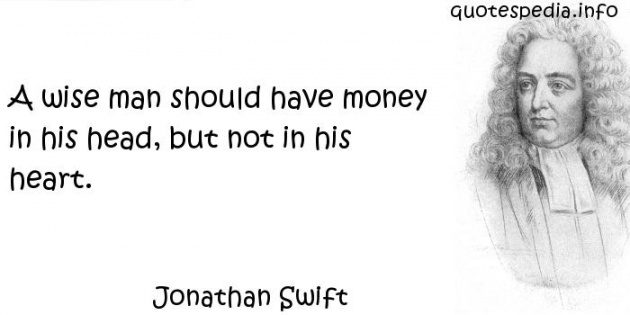 Far from it, his knowledge is confined to the modest are assigned to Newton to his own knowledge. His reason is no more than a ray of light in the superincumbent darkness of his ignorance. 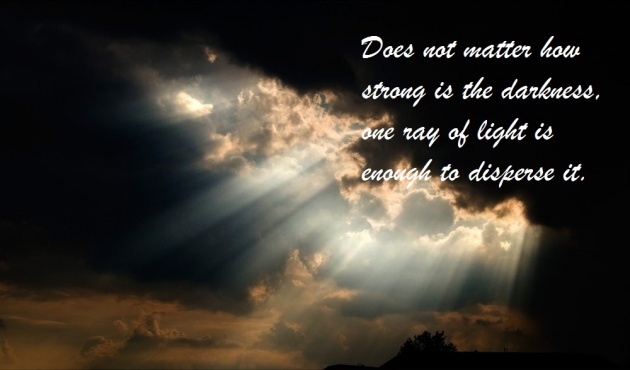 As far as it goes, it lights up things. But how far does it go? The schoolman’s logic indulges in meaningless sophistries when the peasant’s mother-wit hits the nail on the head. 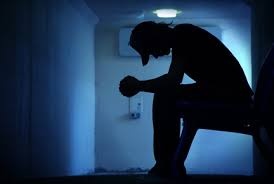 The scientist’s reason carries him far, but at every step he is distressed by the uncertainty of his data or its insufficiency. Human life is a three-dimensional mystery, and reason can work only in two dimensional plane. 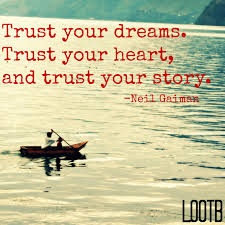 Man has to trust his heart, and to listen to its language. Our affections and sentiments often tell us the truth when our reason is mute or diffident. 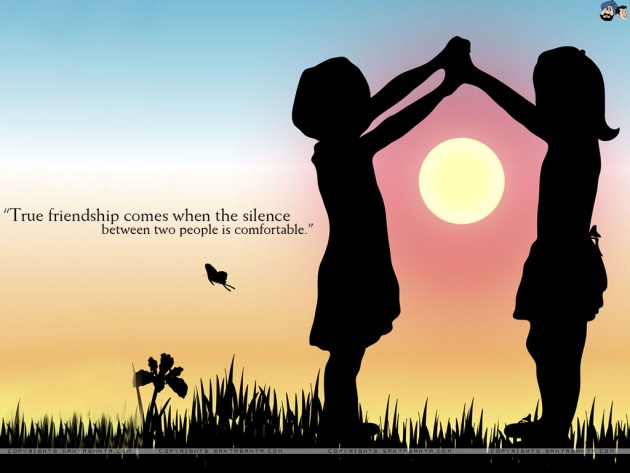 Man has domestic affections, friendships, loves and likes and dislikes not because he has reasoned everything out but because these things have priority or claim on him.

Even before the little child with his shining morning face creeps like a snail to the school, he loves his mother, and that love is his salvation. 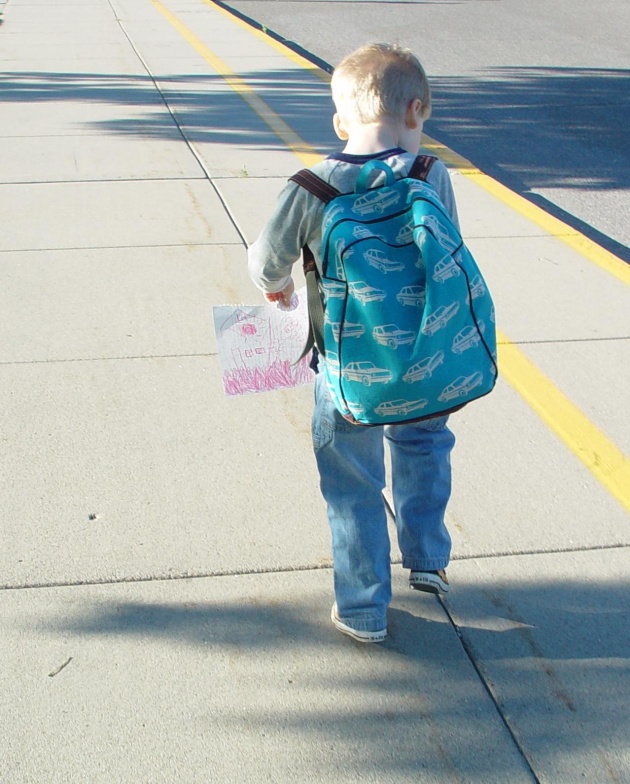 If man had to reason at every step, his life would be unbearable. We leave our logic in the school-room or in the offices when we go home. For happiness depends to a great extent on, our non-logical behavior in daily life. The warm friendliness of a trusted comrade gives us a greater assurance of safety and happiness than any cautious policy ever can.