THE HINDU OF "THAR" AND HINDUSTANI MUSLIM

Islam is such type of religion that does not order any ruler, minister or religious leader to make any other religious followers like Jews, Christians,Hindus or Sikhs forcefully the Muslims and to leave their religions. Islam is not the religion of oppression, religious prejudice, destruction and terrorism but is the religion of peace, love, affection, justice and equality. 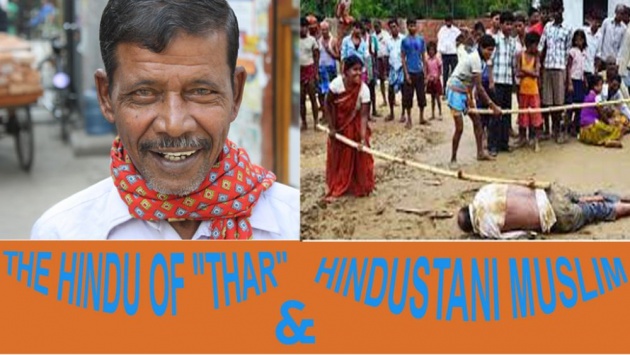 (Image Source: Taken from Google.com and edited by me)

Any Muslim has not get this lesson from any religious scholar or not from teacher of Madrasa (school of religious teachings) means Muslims do not get guidance from any human but from the Holy book (Quran) revealed from Heaven to them, the most authentic way of guidance. 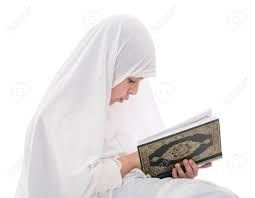 No religion in the world may teach his followers barbarism, terrorism, injustice and assassination of innocent people of other religions.But there a great difference exists in the teachings of Hinduism and practices of Hindus.  Some months ago, in the region of India, a son and father with their buffalo were going towards their village. But in the way, they were killed brutally by merciless enemies and after their death, they were hanged with the trees by putting ropes in their necks. Such brutal assassination was done, what was their sin? but only, they were Muslims, followers of true religion, submissive to true and only God. Was this sin so great for killing them, so brutally and mercilessly. Does Hinduism preach their followers to kill innocent humans for their basic rights? 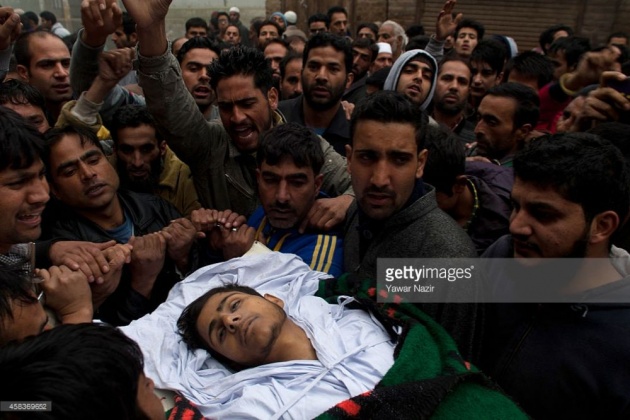 Similarly, when any Muslim in Hindustan (India) slaughters the cow, then he is punished for his act and police is also involved in beating that innocent Muslim with the gangsters. 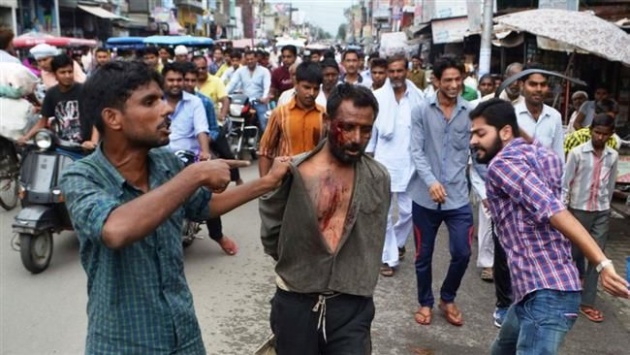 Who can forget the incident of person named"AKHLAQ" who was killed for his accusation of slaughtering cow (Holy Goddess of Hindus) by merciless and brutal extremists. There are many other incidents which remind us cruelties and brutalities of extremist groups of Hindus on innocent Muslims.

Today, The Shuddhi and Sungtan movements are being again revived in the Hindustan (India). Through these movements, extremist groups of Hindus want to convert Muslims forcefully to Hinduism. In the same way, Asaduddin Owaisi, the Muslim member of Indian Assembly was kicked out of the Assembly for not sloganeering of "Jai Mata". And it is also proclaimed that who will cut and bring the tongue of Asaduddin Owaisi, will be rewarded heavily. 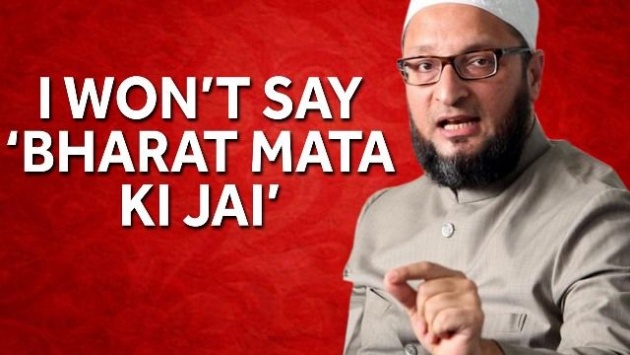 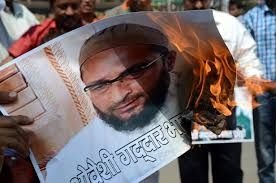 Similarly, Muslim students in Hindustan who were seeking knowledge in Madrassa, were broken their legs and arms for not sloganeering "Jai Mata", so brutal act is this? Does any religion allow such brutality?

While in Pakistan, in the region of TharParkar, Sindh, where Hindus are in majority, live happily and peacefully. They are not restricted in their worship cow and stone idols.They are not forced to say "La illaha illallaho Muhammad-ur Rasool ullah" meaning there is no God but Allah. Muhammad (Peace be upon him) is the messenger of Allah. 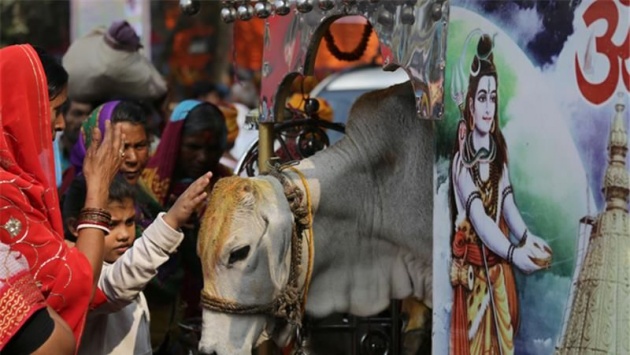 Their temples are not destroyed. They are not forcefully converted to Islam. Muslims behave affectionately with them.

Some days ago, a post on Facebook was gone through my eyes, in which it was written a Muslim Scholar on his visit to "Thar Parkar", A Hindu of that society came to see him and wanted to sit down on earth but that great scholar made him sit on charpai (an Indian bed) with himself.  On seeing that non-prejudiced and affectionate behavior, he was so impressed that he forced to embrace Islam. The Hindu asked the Muslim Scholar to teach him Kalma-e-tauheed: He asked him if he was not forced to embrace Islam. But Hindu replied that he was not forced by anyone to the submission of true and only God , but was compelled to embrace Islam by your affectionate and kind behavior. 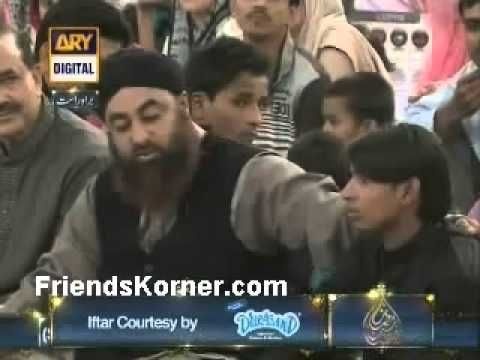 This is the difference in the attitude of Muslims and Hindus. Today, Pakistan Government has given surety to rights of Minorities. But in India, Muslim's blood is shed as it looks like Hindus are playing religious ritual "Holi" with the blood of Muslims. Note, The Holi is religious ritual which is celebrated by Hindus by playing with colors. But if the color of Holi is red, The Muslim's blood, then how brutal and merciless behavior of the Hindus is! 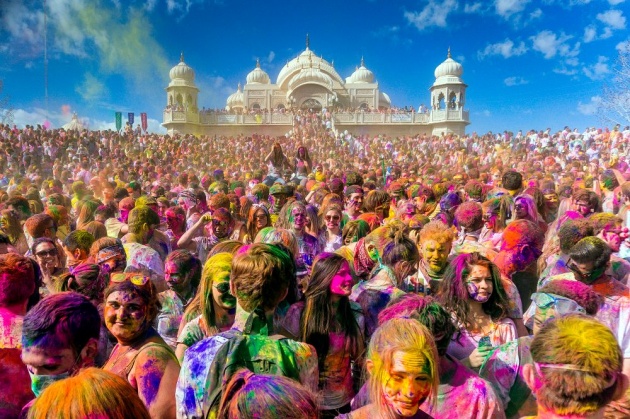 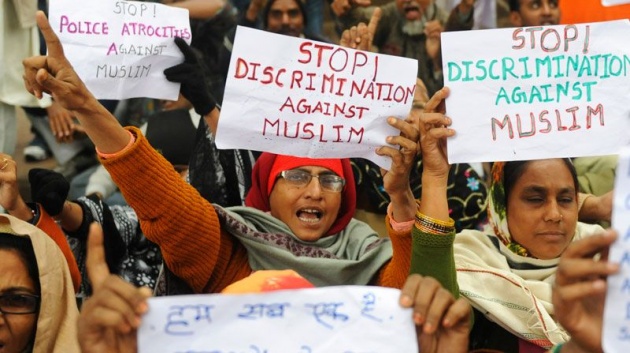