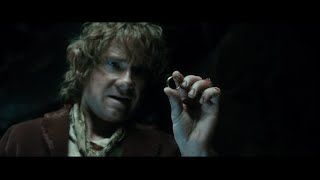 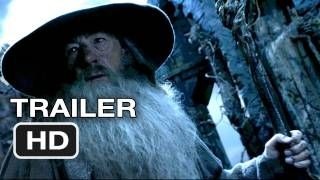 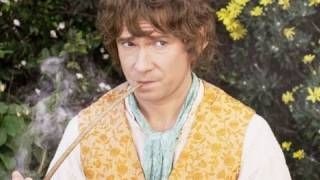 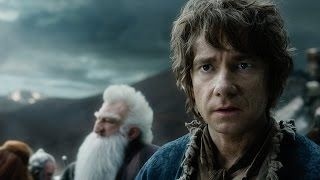 Against this background of 60 years before the beginning of the story of The Lord of the Rings: The Fellowship of the Ring (2001), The Hobbit: An Unexpected Journey began his journey with the story of a meeting between Bilbo Baggins (Martin Freeman) with a wizard named Gandalf (Ian McKellen) , During the meeting, Gandalf asks Bilbo participate traveling with a bunch of dwarves led by Thorin Oakenshield (Richard Armitage) to retake their territory in the Lonely Mountain is currently dominated by a dragon called Smaug. Although initially refused, Bilbo finally participated in a trip full of challenges and obstacles such dangerous. Here also told how Bilbo and Gandalf started their friendship, and how he met with Gollum which is the beginning of a major disaster in Middle Earth as this is where he "stole" ring (the ring of power) of Gollum.

Simple, yet thanks to the cold hands of Peter Jackson who wrote the screenplay along with Fran Walsh, Philippa Boyens and Guillermo del Toro, the trips be able to attend a presentation of the whole 169-minute movie! the film is easy to follow, nice and not boring. However, when compared with the film trilogy The Lord of the Rings, this film was not so special.  But, do not be disappointed because The Hobbit: An Unexpected Journey is still able to make us eager to look forward to the next story of The Hobbit trilogy. The genius of the director and the cast deserves thumbs up, they can bring a simple story to be special and worth watching. 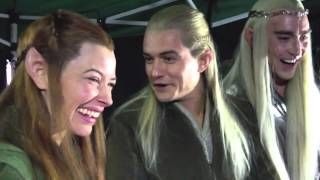 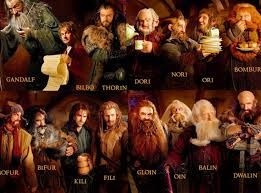 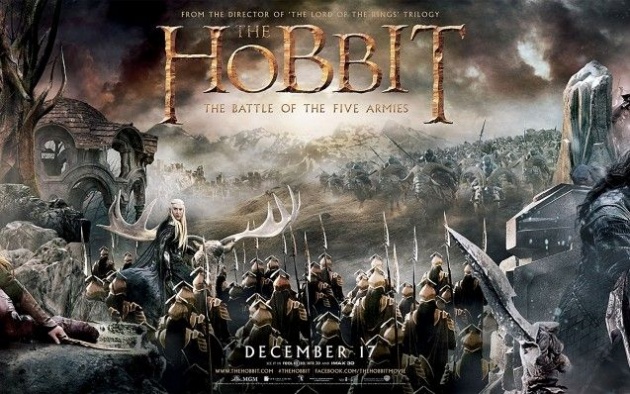 The first film, titled The Hobbit An Unexpected Journey begins with the story of Bilbo Baggins who lived a quiet life, peace in the cozy hole in Bag End. One day life is quiet and comfortable instantly shattered by the arrival of an old wizard Gandalf, who persuaded him to adventure with 13 dwarfs / dwarves where Bilbo will act as a "thief".
Adventure itself aims to reclaim their treasure from a dragon named Smaug robbers. Bilbo at first refused to leave a comfortable life, but Gandalf convinced him to participate in the adventure.

Shortly after this adventure group formed, suddenly three Trolls were starving catch them all except Gandalf who escaped. Gandalf was defeating the Trolls were to lure them toward the sun and then conjured them into stone. Then they continued on until one time when Bilbo left behind from the group.

Bilbo alone through a tunnel, the tunnel turns out he found a ring he had picked up and put into his pocket. Also in these tunnels, Bilbo meets with Gollum that wanted to eat but Bilbo who cleverly took Gollum play a puzzle to determine the fate and turns Bilbo Bilbo win the puzzle with a question "What I found and I put it in my pocket?"Gollum was still wants to eat Bilbo, but apparently Bilbo managed to escape thanks to a ring that was able to make the wearer disappear. Adventure continues, Bilbo was reunited with his colleagues dwarves and continue the adventure towards the mountains where Smaug the Dragon Thief stay. In the course of these various surprises and battles they encountered until the peak occurs when they have to face the cruel dragon Smaug. 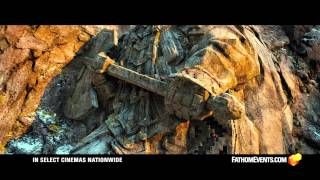 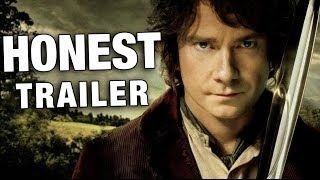 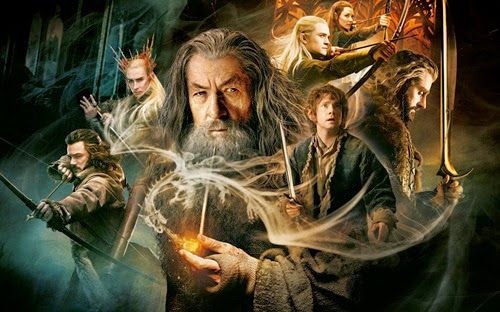