The importance of family in Islam

Family is a persion word which means community of men, women, and their children. Before we talk about family in Islam we are going to talk about family per Islam and will pay to the ignorance of pagans in Islam. 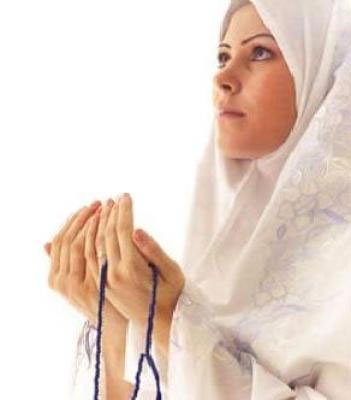 Before sending prophet Mohammad (PBUH) system of family was petty and unworthy things on that time, and are not giving any importance to it, especially if the child was a girl, they knew her as shame and misery in a society and they did lots of oppression in their girl’s right.

Woman who is mother of a society on that time spent her time with insult and humiliation. And she didn’t have any esteem among her children and other member of her family.

On the other hand if her husband had died her children if wanted to marry gave her to a man otherwise she could not give any comment or defend her rights. Because she was a woman and the women hadn’t any civil on that time.

The more serious issue is that the girls who are future mothers on that time were buried alive and their innocent voice was muffled in the soil. 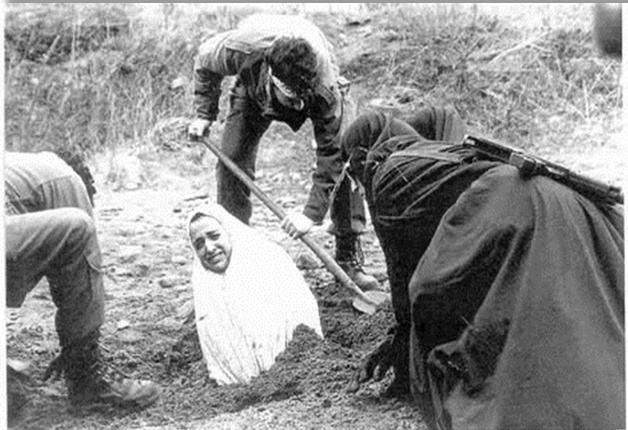 This was the position of women in the era of ignorance; this was paternal love of fathers to their children.

The question is here that once those, who were lived into animal style their life change to the best life that love was all around it.

Yes! Islam has spread in the Arab land and ordered its followers to best lifestyle, the order which all of the individual and social freedom is guaranteed.

Today if whole the orders by physicians considered for the treatment of social and family’s problems without doubt Islam encourage its followers into best way of life.

Islam has given importance to the family that Muslims know value of small but very influential in shaping a valid society and obliged to modify it, until God forbid this brick of infrastructure doesn’t tilt up and don’t corrupt the society. 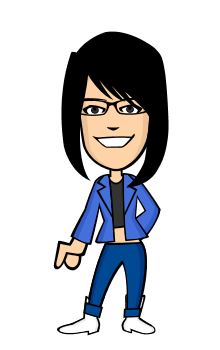 she is in eleventh class in amir ali shar navai high school .she is 16 years old and she is also a blogger in filmannex .