On March 5th this year, the infamous 'Kony 2012' video went live on YouTube. Within 24 hours the video had already made it's way around the web, news sites and Youtube channels alike. A video meant to bring to light the atrocities of one man's destruction to the childhoods of hundreds of children quick turned into a case of myth busting.

Whether you believe the message of the Kony 2012 or not, 93 million views later, the word spread quickly about who Kony is, the Invisible Children Organization, and the problems currently facing Uganda.

The reality is that this is only one movement to fix the world's problems. For the past five years, I have discovered, researched, and have been completely amazed by the efforts of some of the most influential members of Generation Y (arguably anyone born between the early 80s to the mid 90s) to make the world a better place. Despite the flack we Gen Y-ers have been receiving as a lazy generation, we are one of the most intellectual generations yet.

This is the first article out of a series of articles I plan on writing to further support the amazing men and women of Generation Y. I hope that this series will allow these individuals to gain more attention for their projects and notable for their achievements to better the world. 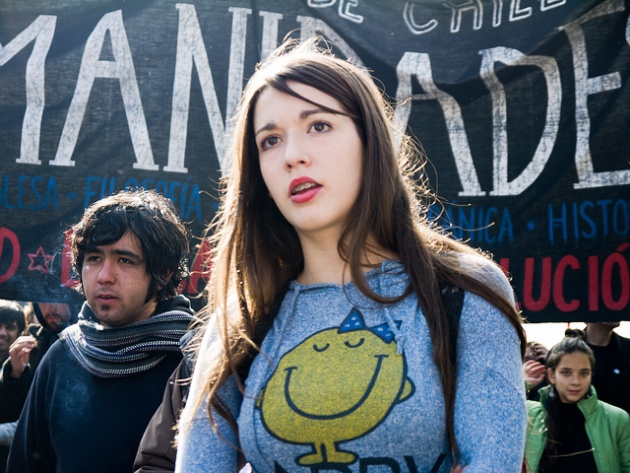 We are Generation Y.

We are known as the generation of the financially disabled, the lazy artists, electronically obsessed, and incapable of doing much good for the world. But we are also growing intellectuals, the proud 99%, the inventors of social media, and the welcomers of change and equality.

While the Gen Y majority in the U.S. are busy working part-time to pay off student loans and preparing to enter the workforce in their preferred careers, the rest of the world suffers unrest.

But there are a handful of men and women of generation Y taking even greater steps to change the world. 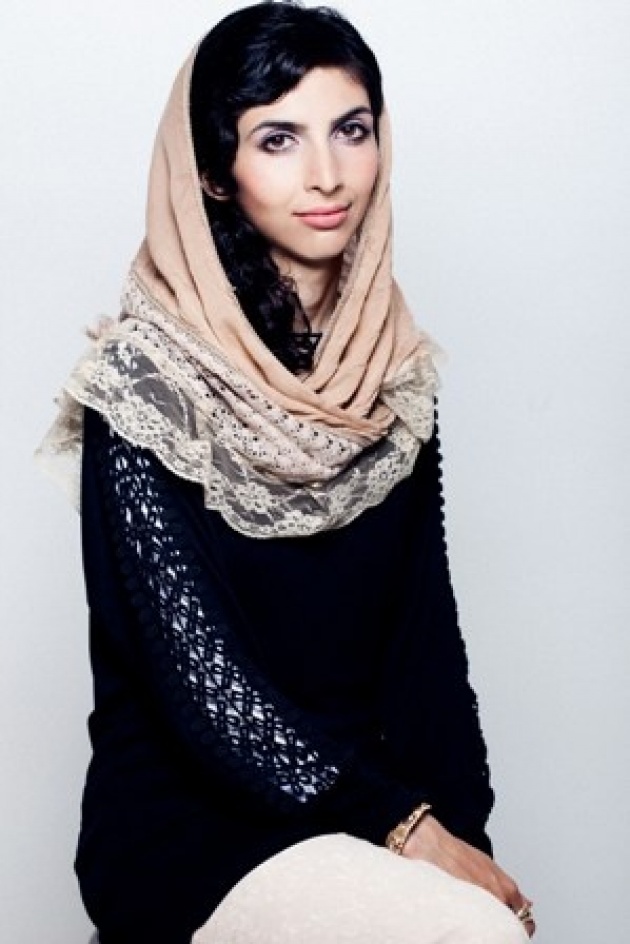 Twenty-five year old Roya Mahboob is among those with worry on her mind these days as she struggles to make change for the people of Afghanistan.

You can't help but applaud the success from Roya's work. Bombarded with daily death threats don't phase Roya because she is determined to create change and improve the livelihood of her fellow Afghanis. Her efforts through her software development company will help Afghanistan develop their own technology, as well as becoming more 'wired' with the world.

As I've discussed before in my previous Film Annex articles about Afghanistan, women in Afghanistan are at a major disadvantage, especially when it comes to education. Roya has already overcome these obstacles by receiving and pursuing her degrees. But the issues of the Afghan Educational System still affect millions of the Afghan people.

The Taliban : Women should not be educated

Although the Afghan government has taken time to better its educational system since the fall of the Taliban control in 2001 (women were not allowed an education during their control of the government), women and girls still face the risks as they pursue receiving an education. Poisoned water supplies seem to be the most recent and frequent use of rebellion by the Taliban.

A monumental collaboration between Film Annex and Roya Mahboob, the Afghan Development Project's purpose is to build internet classrooms throughout Afghanistan. The introduction of Internet classrooms are the facilitators for independent learning and a greater connection the rest of the world. Read more about it here and view the list of schools here.

View more of my articles at my WebTv Channel here at Film Annex.