In "The Judge," Downey stars as big city lawyer Hank Palmer, who returns to his childhood home where his estranged father, the town's judge (Duvall), is suspected of murder. He sets out to discover the truth and along the way reconnects with the family he walked away from years before.

"The Judge" is being produced by Susan Downey (the "Sherlock Holmes" films), David Dobkin, and David Gambino ("The Brave One"), with Herbert W. Gains, Robert Downey Jr., Jeff Kleeman and Bruce Berman serving as executive producers. The screenplay is by Nick Schenk ("Gran Torino") and Bill Dubuque, story by Dobkin & Schenk. 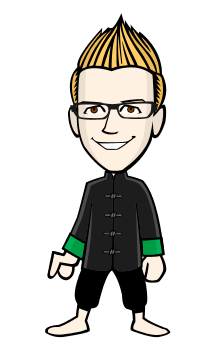 Movie Review: JULIET, NAKED - Photo credit:twitter.com One more film from the IMDb list of the 50 be…