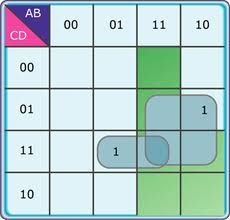 A Karnaugh map is similar because it presents all possible values of input variables and the resulting output for each value. Instead of being organized  into columns and rows like a truth table, the Karnaugh map  is an array of cells in which each cell represent binary value of input of input variables .The cells are arranged in away so that simplification of a given expression is simply a matter of properly grouping the cells. Karnaugh  map can be used for expression with two, four, five or six variables. Another  method, which is beyond our scope is  the Quine-McClusky method can be used for higher numbers of variables. 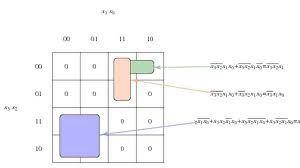 For example Karnaugh Map For variable is asquare as : 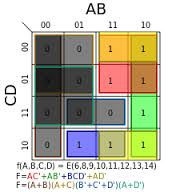 The Nature Of Web Design

As a web designer, you spend a lot of time creating page and tweaking themuntil they look good in yo…

Variable load an our power station and its effect

The term"Overpopulation" is not easy to define because it is relative term and not an absolute. To j…