Siyar Bahadurzada, was born in Kabul Afghanistan during Internal War and problems inside his country Kabul Afghanistan he left Afghanistan in 1999 with his all family and moved to Netherlands where he worked on his skills and the love he had in Martial arts, where he started training with small clubs, then he started training with Golden Glory based on Netherlands and Reign Training center Kingdom of Mayhem and had the best records in this field

Bahadurzada got the name (The Killer) from his grand father when he beat other children elder then himself in childhood and the other name which is (The Great) from the Glory Club in Netherlands, he trained in Golden Glory, Black Zilians, Reign Training center Kingdom of Mayhem 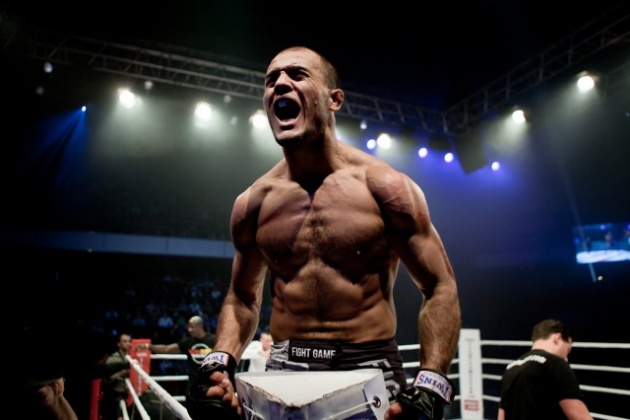 Bahadurzada left the Golden Glory and joined Black Zilians in 2012

Siyar Bahadurzada is the first person who knocked out Paulo Thiago and it occurred on April 2012, and at the end his next match is expected to be in December 2013 with Robbie Lawler 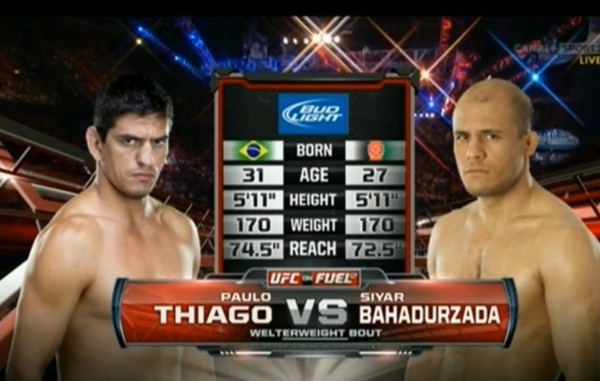 His mixed Martial art records are:

Where ever and when ever he was, he didn't forget his country and fought for the glory of not even himself but all Afghanistan 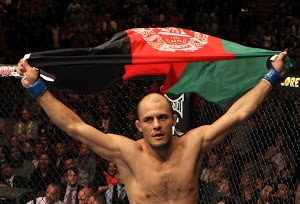