In 2012 I was called to work in a little segment of a really great educational program in Chili and in 2013 I had the possibility to collaborate with four of my audiovisual works. I talking about an experiences for children called "Kinder Cinema".

Two years ago, the chilean producer Carola Leiva started with the initiative "Kinder Cine", that was financed by the National Council of the Arts and Culture. This instance introduce the film world to the children of kindergarten in a playful way, where through different activities and pedagogic material related to the shorts film that they saw, they get tools of  discernment and taste for going to the cinema. 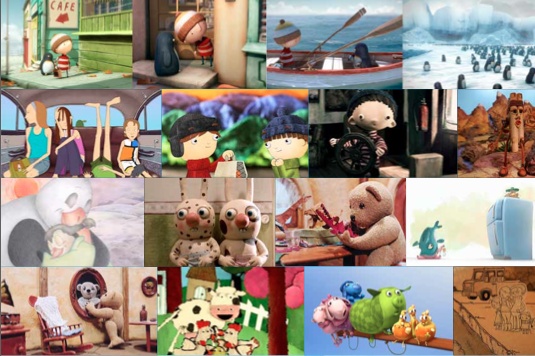 Some images of the screened short films.

This program is applied to municipal and subsidized private schools of vulnerable sectors of the region of Valparaiso(Chili). In terms of its operation , "Kinder Cinema " works with separate workshops on three levels, and sorted according to the degree of complexity. Each has a duration of three months and 12 sessions are held monthly. Once a month the children go to see short films to a theater and then, twice a month they transform their kindergarten or college in a cinema.

All the activities of this program are complemented by the activities of each of the educators , previously trained by Kinder Cinema Team , through a program developed by the production and guided by the Ministry of Education. This complements contain various educational activities that reinforce the film content. For this purpose, they created materials like puzzles , cards of association , coloring pages , decorative masks , magnetized cards, memorize , mazes, sticking movie posters, twister and different ones related to give an specific content.

I really believe that this kind of instances are a great support for the develop of a society with culture and that could discern in the choices and contents that is going to consume in the future, as I say in a previous blog, education in all the aspects is the base to have a better society.

I would like to share with you some still frames of the images that I recorded at this experience in order to give you the main image of this activities.

Kinder Cine at the Theather 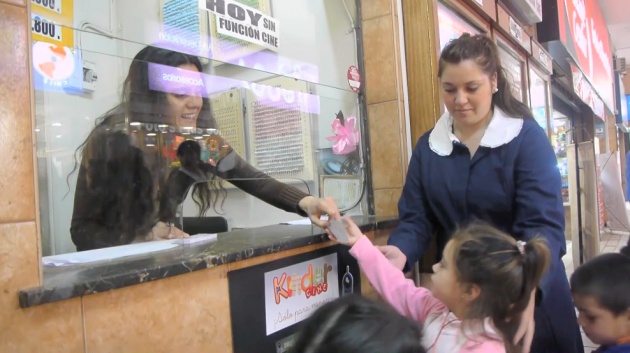 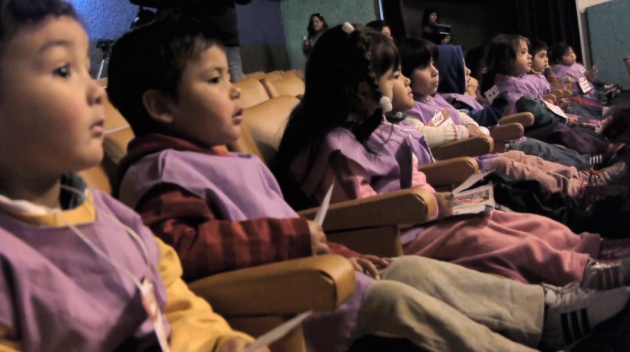 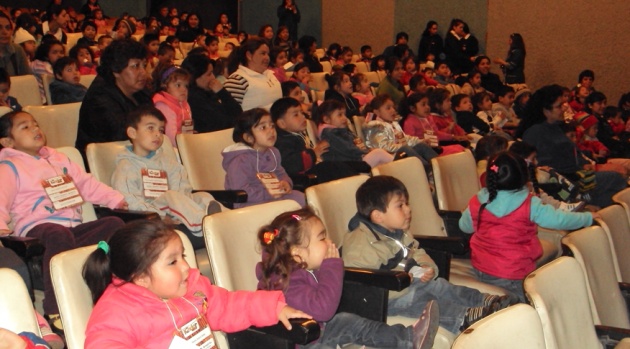 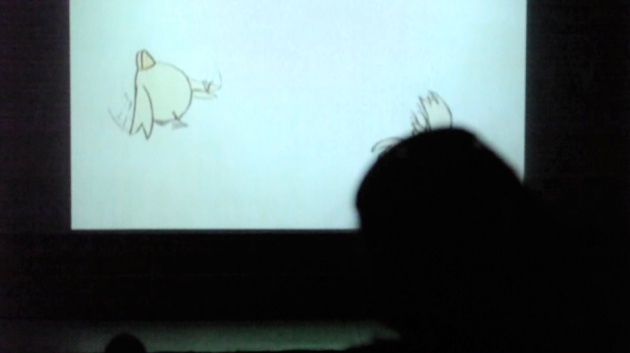 "Kinder Cine" turn the kindergarten into a Theather 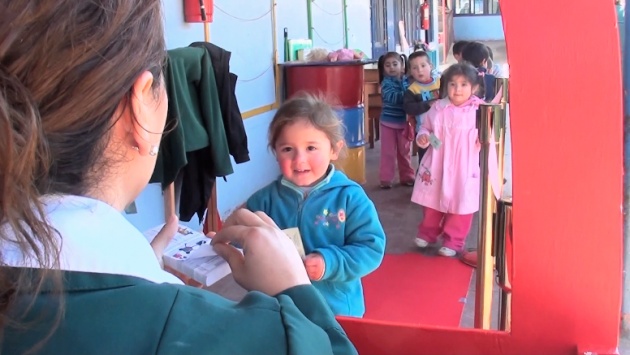 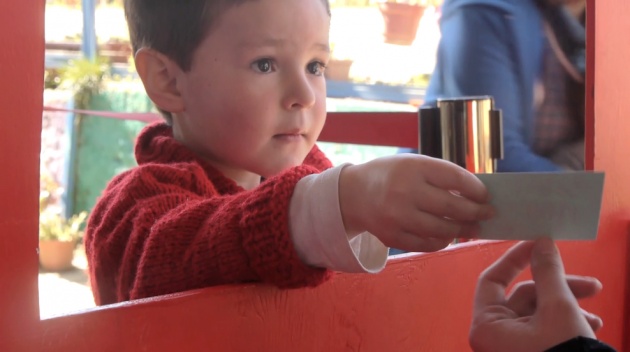 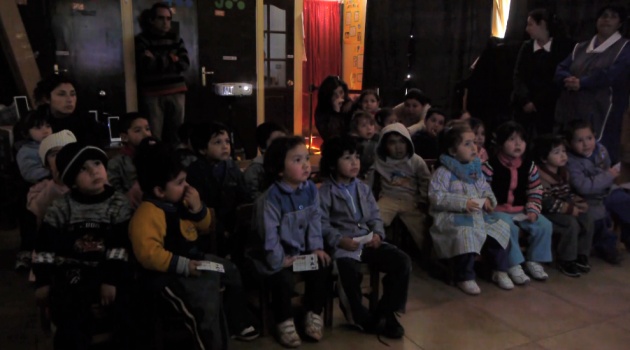 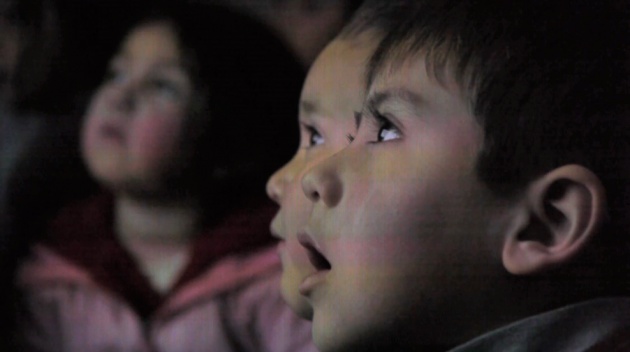 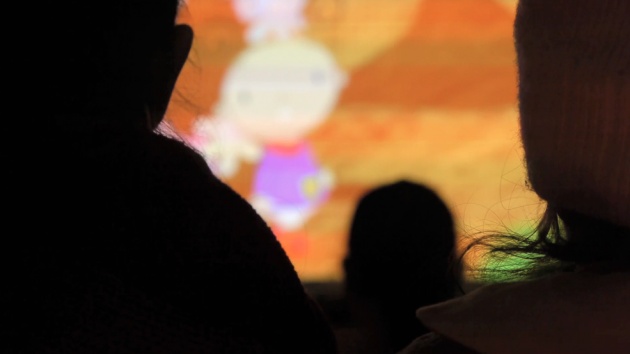 "Kinder Cine" and the didactic material 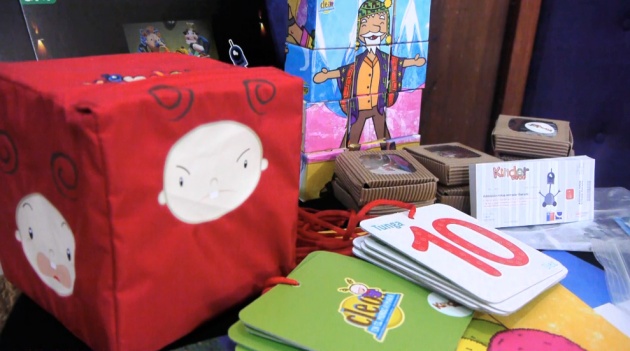 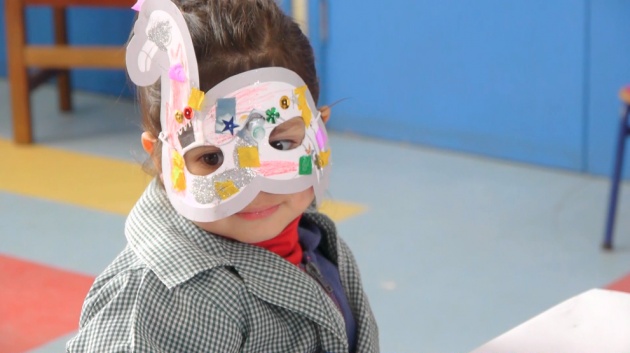 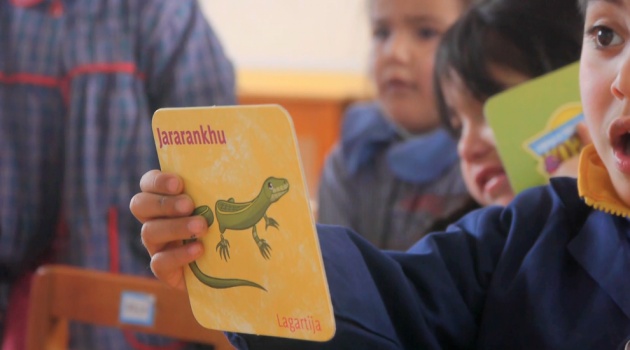 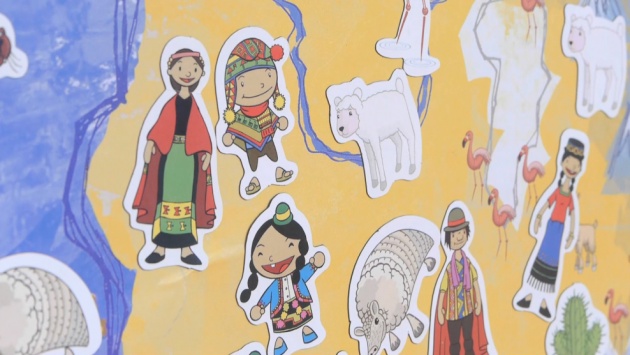 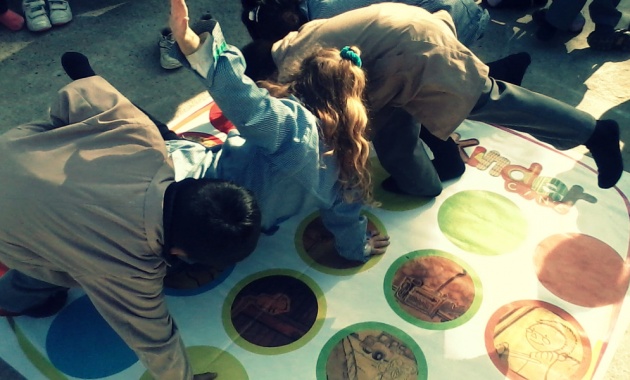 Thanks again for reading!