The Last Goodbye, a blog for my true friend Not-Now 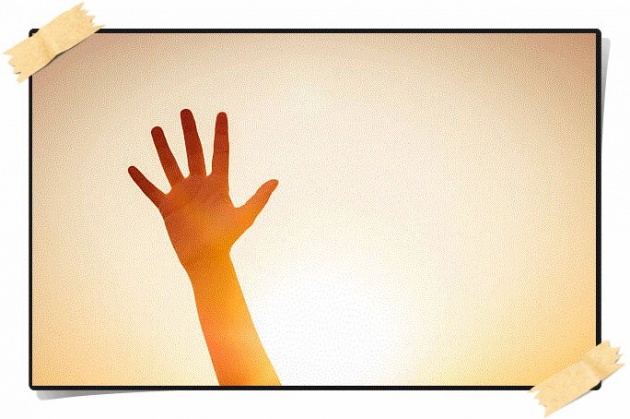 Image courtesy of istockphoto.com via www.google.com

Death is no one’s best friend. There’s no way you can hide yourself from this because as others say,”if it’s your time to go then it’s time to take your last bow before the curtain falls”.

It was a weird dream that awakens me at exactly 2:00 Am in an ordinary day of May 20, 2017. I can’t explain the feeling, but I’m sure that I already felt that kind of feeling before. From lying down, I started to move like finding a good position to fall asleep again but I just can't sleep. So I took my phone and checked the time, then lay down again while thinking. 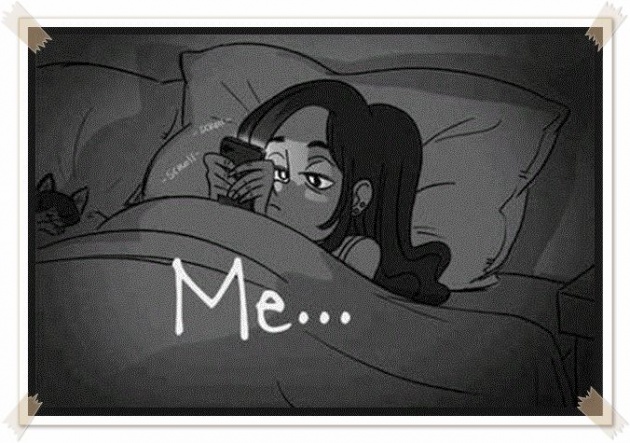 Image courtesy  of theberry.com via www.google.com

It was a very weird dream. I dreamt about my friend who’s my closest friend online. I saw him clearly standing in front of the door with a ray of light at his back. He smiles at me and I know for myself that my heart melts for a second. It’s like something that causes me a different sensational feeling that I used to feel before. I was bothered from that dream. Since it was too early to chat, I didn’t open my facebook account, though I was using my phone already because his girlfriend once told me not to chat him during inconvenient hours and I never bother myself to ask why.

A friend in need is a friend indeed.

I first know him here in bitlanders. We used to chat almost every day when he was still active on this site. We have a bond-like siblings. I always look at him as my big brother and he treated me as a little sister, though we never meet personally because he is from Bulacan and I am from Bicol which is quite too far in the distance. 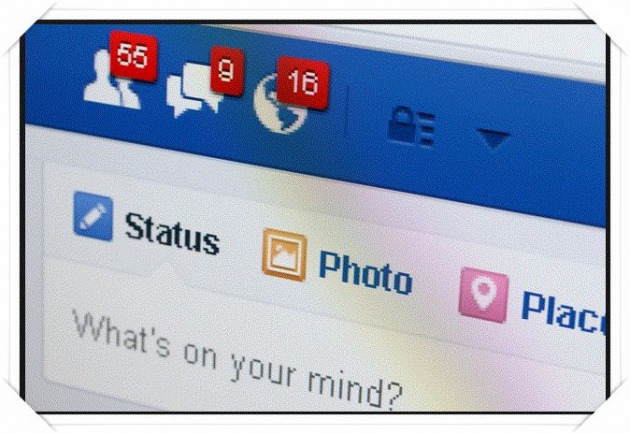 When he became inactive here, he added me on facebook. Then, we do chat almost every day. I remember that even I am busy with my studies I always leave a message of “Good morning kuya! Pasok na ko, bye bye!” Sometimes I do copy-paste that just to say I have a message to him and he never fail to reply back. We are quite contented about that until I got in trouble so I did open my life to him. He’s like someone that is good in advising and I always listen to him. And sometimes, when he miss his girlfriend he chats me and made me listen to his sentiments. We also share paypal funds when someone needs money more.  I can say that I found a true friend from here in bitlanders.

The Two of Us 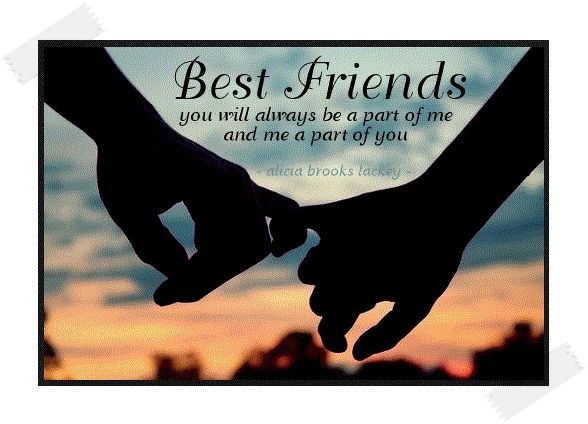 Image courtesy of graphicsbuzz.com via Google

As you know me, I am into submitting contents. I submit quality contents whenever I am in a good mood and he is into tricks! J Don’t be bothered about the word tricks because is just a simple secret that only the two of us knows. We became a good tandem. We found a site where it requires submitting contents and an activity like buzzing. I created an account there and so he was. We joined that together and we earned a lot. He even bought his new phone because of that and so do I. I manage to buy a new phone too because what I can earn from bitlanders in a year is just my monthly earning from that site.  He does tricks and I was his content creator. Unfortunately that site already stopped to send payments so we left. 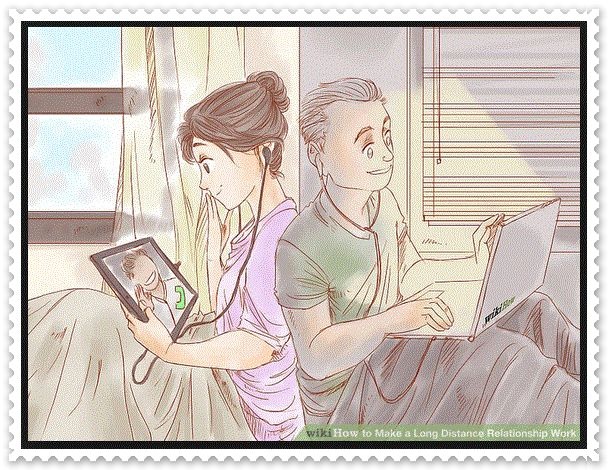 There’s nothing more about I and him. We never talked about something personal especially about love life that will link me to him or him to me. I always treat him as a brother and more like a best friend. We shared so many conversations that were funny and memorable. He taught me some “tagalog kalye words” or simply words that are informal and usually use in street-talking. I like him for being true even his word can hurt sometimes. Anyway, that’s him and I like him the way he was of course as a friend. 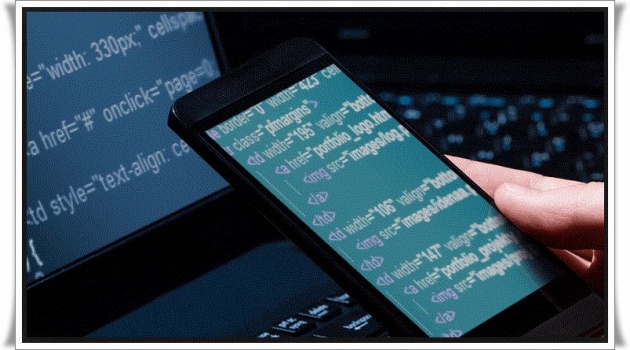 I’m still holding my phone and decided to visit his page and my messenger. While I’m looking at our conversations there’s something strange that I felt, I don’t know but I did scroll the messages backward and while reading the different words he sent to me every day that I’ve mentioned awhile ago. I came to create a tagalog words and a four digit numbers using the first letters from each word. Yes, without thinking straight, I immediately open my browser and use his gmail email address. Guess what? It was his password. Not just on gmail but to all accounts he has. I got shocked that he even have 8 drafts from his main account where stating something for someone which is I strongly believe it was for me because I am the only one he used to call as a “boss”. I can’t discuss it here because it seems to be quite confidential.

Though I can access his account, I left it that way. I didn’t change his password or adding stuffs to it. Until know I am confused about the draft messages he left but maybe soon I will figure it out. I hope he will visit me in my dreams to clarify this up. 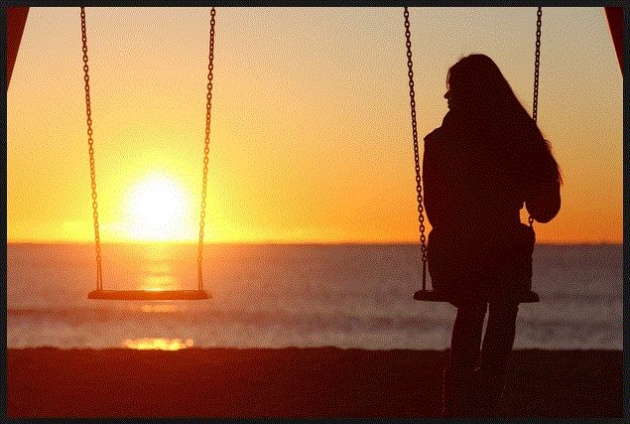 Before the bad day happened, He told me that he’s suffering from sore eyes. I told him to rest first because the payment from the last month’s activities will surely come so consider it as a day off. He told me not to worry too much so then, I stopped to chat and told him not to use his phone and take a rest. He then said, “bye-bye boss!” Not knowing it was his last goodbye. Though we were so close he never mentioned about his leukemia. No one from us aside from his family knows that he is suffering from leukemia and even his girlfriend didn’t know about it. I can’t believe that aside from the sore eyes he is suffering he has more major problem. He’s dead. And I know that even I cry and shout so loud, he will not be there to comfort me. It feels like a part of me is being removed that I can’t live a day with the same smile as before.

From the dream where I saw him standing in front of the door and having that light rays from his back while giving me that smile, I came to think that it was his way to say a sincere goodbye. And that feeling that I felt during that day, I came to figure out that it was the same feeling that I felt when my real big brother died due to a road accident. This goodbye will always be remembered by me until I die. 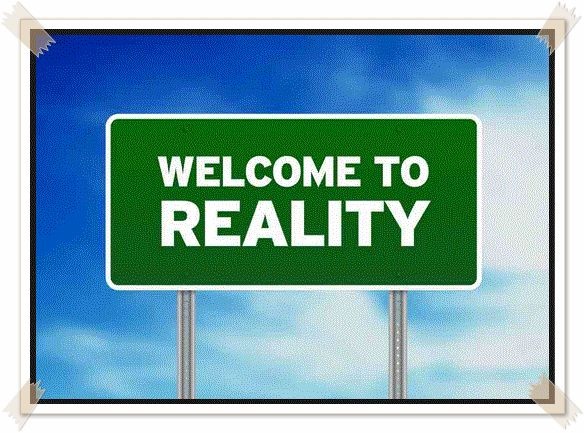 Right now, I am still in the process of dealing with a life without my friend that makes me feel hard to face the reality. I feel the difference every time I do some online activities. I admit that I almost turned my back in this virtual world. I said that I won’t be friendly to anyone in online world after him. But, when day passes by, I came to think. Whys should I stop? To forget him? To stop stressing myself to do my daily online routines? Will I make him happy if I do so? To stop being shaiera is life killing my virtual life like I will not be happy anymore. Then I hold back. 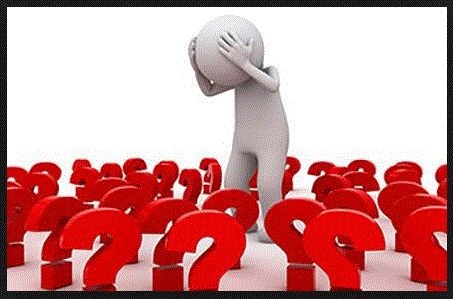 Many things are running in my head lately, so I stopped chatting with other friends but here I am. I came back, though this feeling of grief is sometimes trying to remove my enthusiasm in writing, I still fighting. I know to myself that there’s no one that can replace him in my life. I will meet no one like him, but being involved in online activities as we do before will make me feel his presence and guidance. I DON’T WANT TO FORGET HIM. I want to treasure him in my heart. A true friend like him will always be remembered.

According to the blog that I have read from sis @rain-tajon, there are 5 stages of grief. I can say that I am on the stage of acceptance. Accepting reality is hard but soon I will get use to it. So, I’m trying to be brave and continue my bitlanders journey and my online activities.

Goodbye my Friend ! Thank you for everything! May you rest in peace! 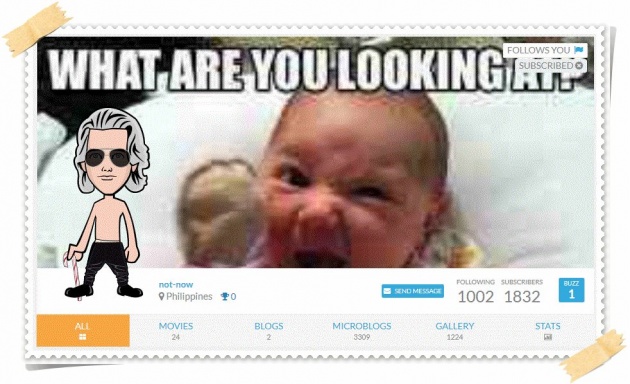 A screenshot of not-now 's profile.

Note: The content of this blog is my original work, PLEASE DO NOT PLAGIARIZE.

Hey guys this is a best site to earn money…