Peter Bordes is a creative,  and initiative person who is in addition of being the founder and CEO of Internet Media Labs and also thought as the leader of Social Media and the performance marketing industry.

While he was working in operative company as CEO, he started working toward technology, so that he founded the company which called Media Trust.

He started his work on 2004 and after that he discover the social Media and whole idea of it came and he felt that the inspiration of coming all people together is great and it is a competitive work among all people from all over the world to share their different kind of attitudes and ideas through social network like; Twitter, face book and other Networks.

He thinks that development company that creating its new plat form and enabling the consumers, Medias Company, businesses and agencies to harness the power of Media and primarily the Social media in that never has been possible before. 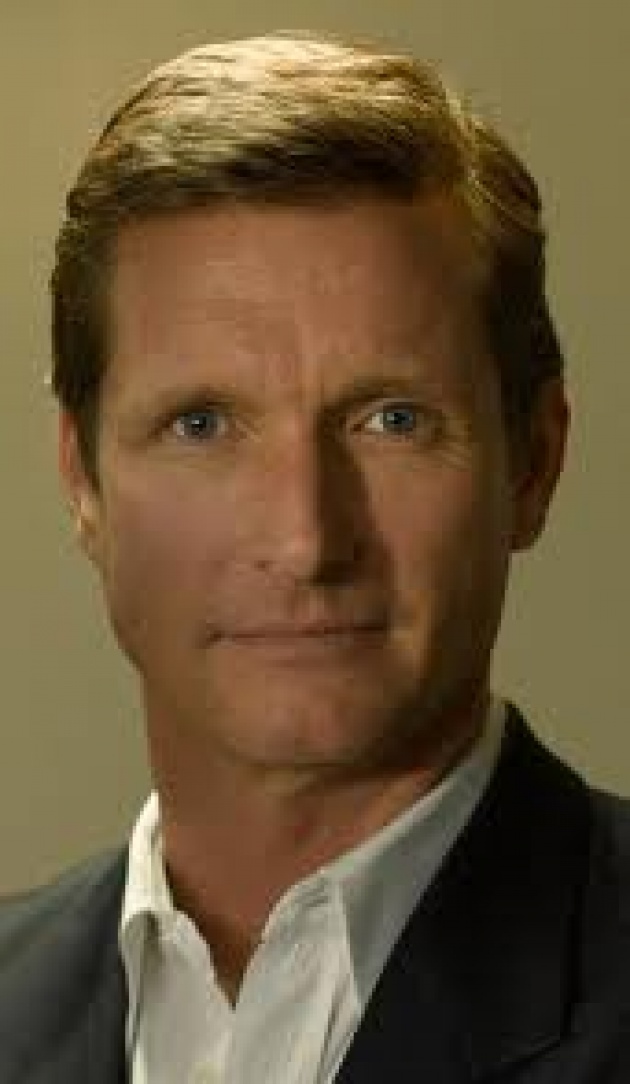 He mentioned about the new product in type of technology which now lunched in Women's Annex to Afghanistan which called seesaw. As he mentioned see saw means see and explore in real time and information which hidden behind the links is existed in Face book, Twitters and etc. And he also thinks that Women Annex can be great tool for the women to be able to go on and visualize and see information that what is going on globally around the topic and conversation.

Peter Bordes consider the impact of Social and Digital media in Afghanistan as one of the developing country remarkably, since it empowering people to have a voice as well as increasing the transparency  for those countries which are under the emphasize of regimes and radical attitudes.

I myself as one of the member of Social Media who daily involve by getting and sharing various information from the Social Media and also entertaining in free time, really appreciate of his innovation and great entrepreneurship in this field.