When we think of crazy people we usually think of someone with a billion piercings or someone daring enough to climb Mount Everest at the age of 13; well, how about the masterminds in our lives, crazy enough to revolutionize the modern world.

The first two masterminds that have changed our life as we know it and top the list of greatest entrepreneurs of the world have to be Sergey Brin and Larry Page aka founders of Google apps, search engines, autonomous motor vehicles, you name it they made it. These two crazy techies are just some of the few masterminds behind the tech that we use on a daily basis in our lives. 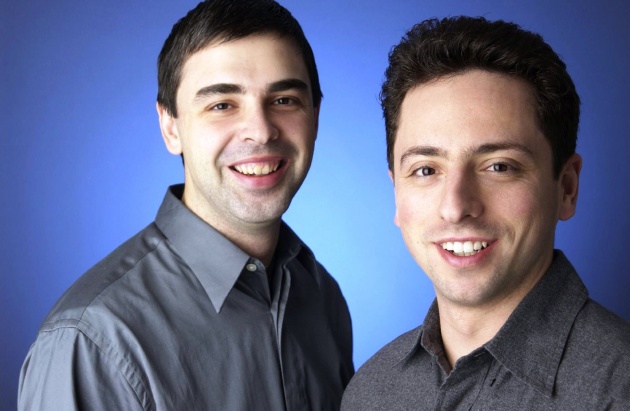 Do you remember life before Google? Let’s be serious, Google revolutionized our daily habits and interactions with the Internet. Just think, how many times a day do you search something on Google. Page and Brin have created such a powerful brand identity for the company that people say ‘Google it’ as opposed to saying research or ‘look it up on the internet’. Now that’s some serious mastermind skills.

Can you guess who the next person on the list can be? Well of course it has to be Mark Zuckerberg, co-founder of Facebook aka the world’s greatest social media website. Zuckerberg and his roommates at Harvard revolutionized the world of social networking. 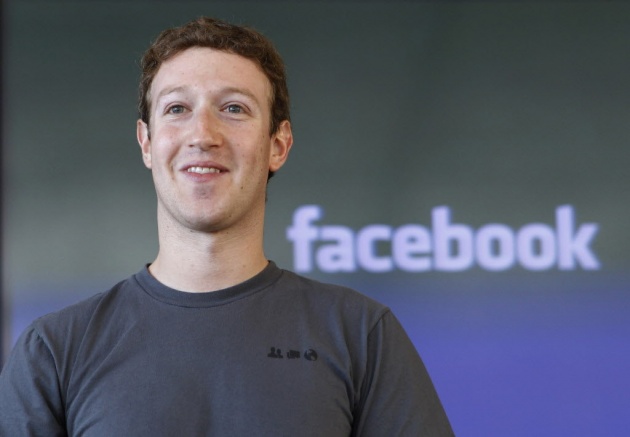 Do you remember the days of MySpace? Barely. Facebook is so powerful as a tool for online communication that it was banned in several countries, since many used the website as a way of forming protests and other demonstrations.

But whom should we thank for the advent of the Internet? How about Vinton Gray “Vint” Cerf and Bob Kahn, American computer scientists who are commonly known as the “fathers of the Internet” along with Tim Berners-Lee who is the creator of the World Wide Web. Can you imagine how crazy these guys must have initially appeared to the general public? 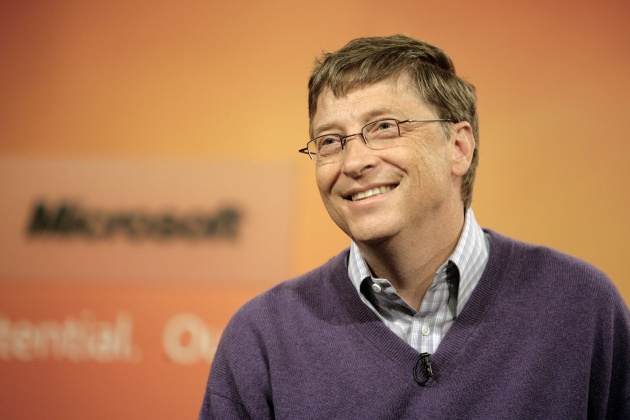 These aren’t the only crazy masterminds behind the modern world of technology. We definitely have to thank Bill Gates, one of the richest men, former CEO and current Chairman of Microsoft. We should also thank Steve Jobs aka “the Father of the Digital Revolution” who has changed the way we use smartphones, computers, tablets, listen to music, and a ton of other aspects that we see as the norm these days.

So let’s thank the crazy guys for their innovative ideas and advancing the modern world of technology, as we know it. 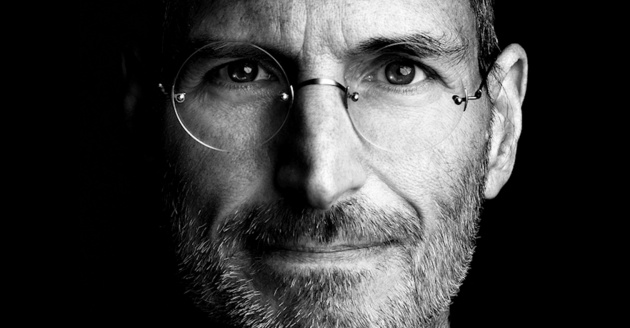