The Life of Afghan Women

Being a woman is not easy in Afghanistan. Most are illiterate, and have no one who wants to support their educational desires. Even more are used and abused as young children, some being married or engaged to be married at just ten years old. You might think that this treatment of women cannot change – but it has changed in the recent past, and hopefully it will continue a positive change in the future.

Women’s support groups scattered throughout Afghanistan are currently working with young girls and their mothers, trying to help them find an education and avoid young marriage. Statistics have shown that there are clearly more boys than girls attending school; however, the number of girls attending have increased in the past couple years. Most improvements came after the Taliban was no longer “in charge.”

Changes have recently been made to Afghanistan’s constitution in regards to the rights of women. The new changes say “citizens of Afghanistan, whether a man or a woman, have equal rights and duties before the law.” Since these changes, there have been more girls enrolling in school. Also, more boys are receiving an education as well and learning how to support women’s choices. More women are being accepted as employees and being hired for jobs. The age of legal marriage for girls has also been raised in recent years, to the age of 17. This makes it harder for anyone to enter into a child marriage.

Another amazing improvement has been made in the child death rate, as it has decreased by a whole half. This is mostly due to increases in health care funding and education. Also, more women in Afghanistan are being given proper medical treatment when giving birth. Previously, many women would die during childbirth in Afghanistan. This rate has gone down in the last couple of years. Continuing with these positive changes, many women in Afghanistan will lead better lives and give hopes and dreams to their children that they may have never even had themselves. 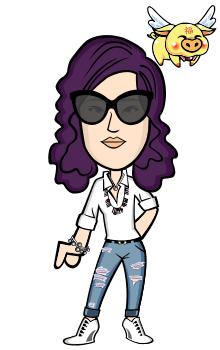