The making of the Declaration of Human Rights

Eleanor Roosevelt was the widow of American President F.D. Roosevelt, who was in my ways the founder of the idea of the UN. After this death in 1945, she continued to take interest in the development of the UN, and was nominated the Chairperson of the UN Commission on Human Rights. She led her team in drafting the Universal Declaration of Human Rights from 1946 to 1948. The following passage is taken from her auto biography On My Own. Here she has described a difficult stage in the signing of the Universal Declaration of the Human Rights:

In the final vote in committee 3 on presenting the Declaration to the Assembly, delegates from four Muslim countries abstained, explaining that they believed the article on religious freedom was contrary to the Koran.

This setback came at a critical time near the end of the Paris sessions but, fortunately, we consulted with Sir Zafrulla Khan, the foreign minister of Pakistan, whose delegate on the Commission had abstained, and the courageously rose in the General Assembly to defend the Declaration. Since Pakistan was the largest Moslem nation involved his position was important. 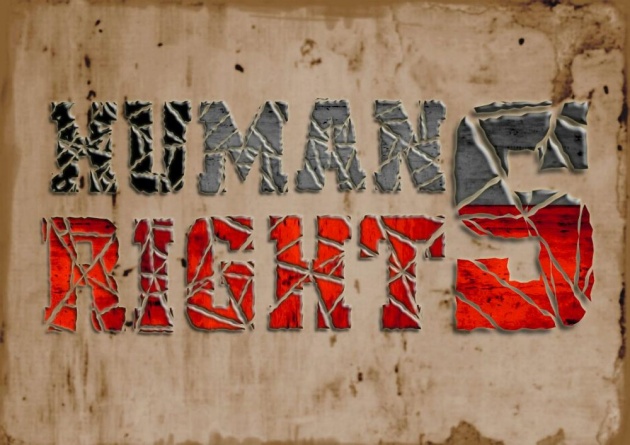 “It is my opinion,” he declared, “that our Pakistan delegate has misinterpreted the Koran. I understand the Koran to say: He who can believe shall believe; he who cannot believe shall disbelieve; the only unforgiveable sin is to be a hypocrite. I shall vote for acceptance of the Universal Declaration of Human Rights.” 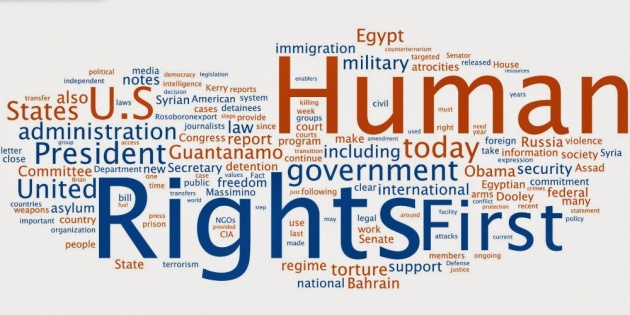 In the end there was no vote against the Declaration in the General Assembly, but there were some disappointing abstentions. The Soviet Union and its satellite countries abstained, since the Russian delegate contended that the Declaration put emphasis mainly on “eighteenth century rights” and not enough on economic, social and cultural rights. The delegate from Saudi Arabia, Jamil M. Broody, abstained, saying that he was quiet sure King Ibn Saud would not agree with Sir Zafrulla in interpreting the Koran. South Africa also abstained, I was sad to note; its delegate said that they hoped to give their people basis human rights, but that the Declaration went too far. Two small countries were absent. The Declaration was finally accepted by the General Assembly on December 10, 1948.