The Melody of Ice Cream

I feel like I am craving for ice cream all the time in this summer. Hoping the coolness could heal the heat in me. I don't really have my favorite place to go for ice cream. Just as simple but delicious, I am always down for chocolate cone from the ice cream truck around my neighbor. 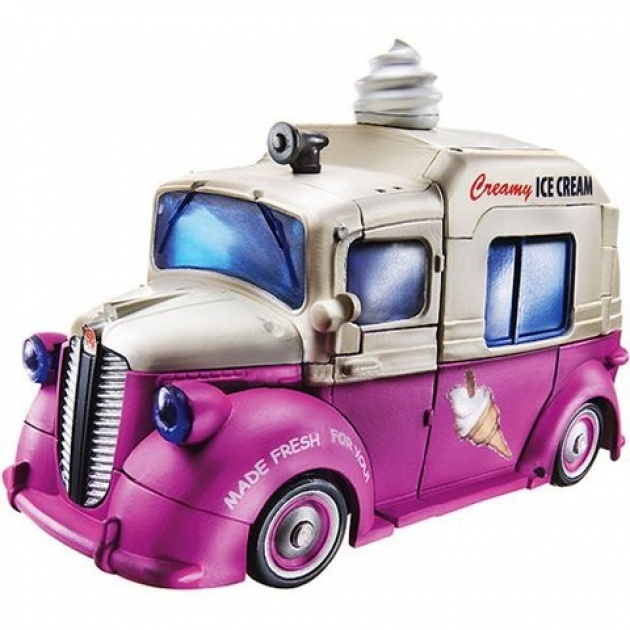 The sound of melody can let me realize that there is the ice cream truck not far from me. I suddenly go straight to the truck like I have a crush on someone lol. Basically, everytimes I hear the melody from the truck it makes me feel craving for it. 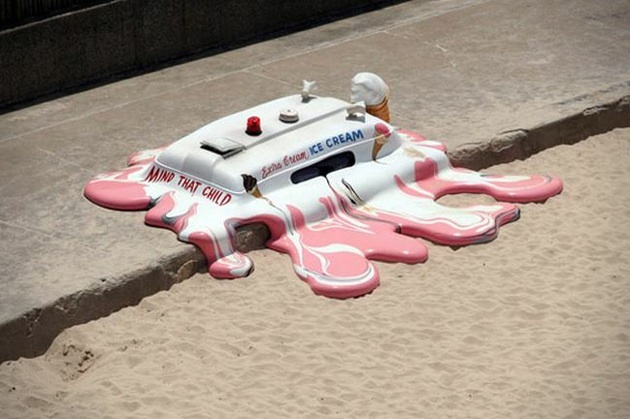 Does the sound make me feel that I want ice cream? or it's just my imagination. This makes me think about Pavlov's dog theory.  In his experiment, Pavlov used a bell as his neutral stimulus. Whenever he gave food to his dogs, he also rang a bell. After a number of repeats of this procedure, he tried the bell on its own. As you might expect, the bell on its own now caused an increase in salivation. So the dog had learned an association between the bell and the food, it is called a conditioned response. 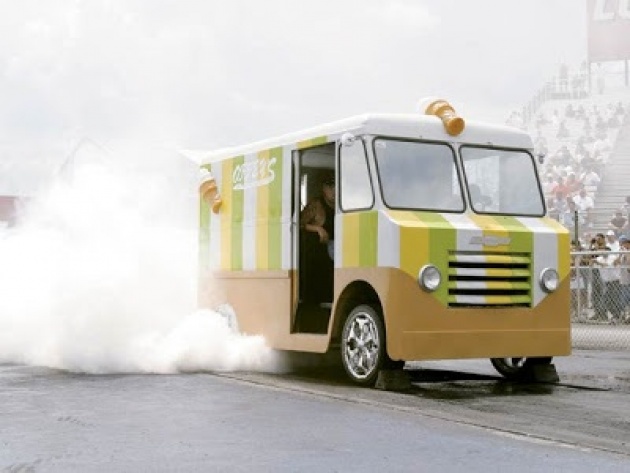 As a healthy concern nowadays, the city banned the large size of soda. In the future, they might ban the melodies form the ice cream trucks. Who knows? As the result of the melodies might be a stimuator for making people eat too much ice cream. 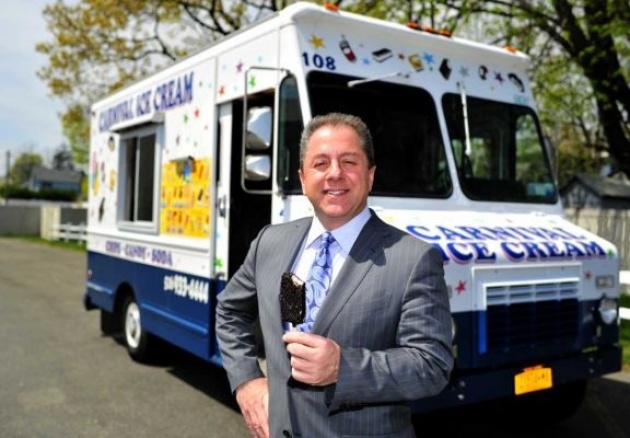