My friend and senior Mr.moeed always talked about the cars and had a strong passion for sports car. He wished to buy the latest model for a Ferrari when he got promoted from Major to colonel. So he was very excited at his promotion. He had been saving money to fulfil his lifelong dream so he booked a beautiful new model of Ferrari and starting waiting for the day when the ship would reach the port. 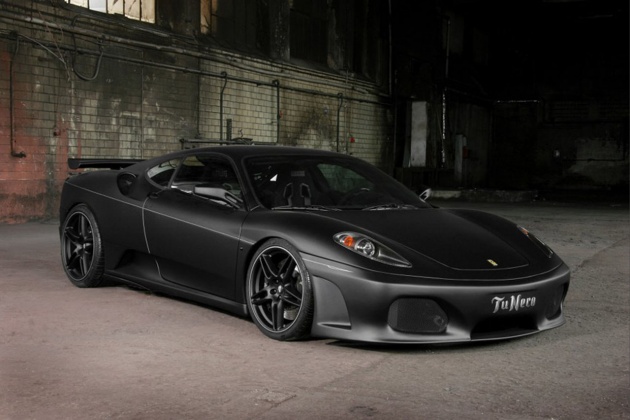 After a month or so, he got a call from his dealer who told him that his car had arrived and he could come and receive it. He happily went and drove his new Ferrari home. In order to celebrate the occasion, Moeed also had a party and invite us all. It was a sight to watch this exceptional piece of technology because such cars are very rare in our country. Everyone admired it greatly and the guests congratulated moeed on his promotion as well as on gretting such a fine car.

The next day moeed drove his new car to his office to make his colleagues see what he had bought. On the way. A man who had moved into the neighborhood just a few days ago, asked for a lift. Moeed recognized him to be his neighbor so he stopped the car for him and let him get in. he must have driven only a mile or two when his neighbor pulled out a pistol from under his belt and told him to get out from the driving seat immediately. The men held him at gunpoint until he drove moeed’s new Ferrari away. He went into sudden shock he was left there on the road eating dust. 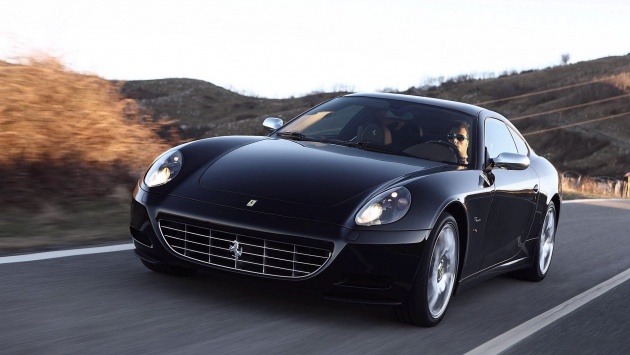 After a while when he somewhat recovered from the sudden shock, he returned home on foot. He did not know how to deal with this situation. His wife started crying at his sad news because they had spent everything that they had in order to fulfil Moeed’s dream. He called me. Related the whole of his story and sought my advice. I consoled him and told him that there was nothing to worry if we took some immediate and appropriate actions. He was so surprised to see me talking as if it was not an important matter at all. I told him that all these modern fancy cars are registered and connected to the international GPRS system. Therefore, if we informed the authorities in time, he will get his car back in few hours as it will be tracked down in just no time. I also explained it to him that his car will be automatically switched off and shut down so the car picker will not be able to move any where. 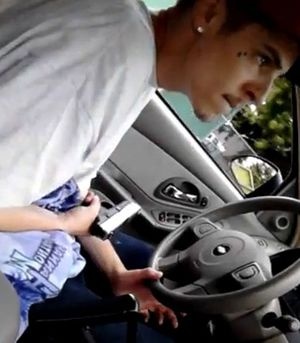 Moeed was now so happy to get a ray of hope. He called the traffic police and talked to them as I had advised. They starting trying to track his car. After half an hour, He received a call from the police who told him that they have tracked his car in Lahore and have put the matters in hand of the local police now. We look a signs of relief as they was now a fair chance that moeed was going to get his car back

In the excitement of what would become of the situation, I decided to stay at his place at night. After a long wait, at last the call for which we were waiting so impatiently arrived. We were told that the police had succeeded in capturing the Car-thief also and that the car was in the custody of the police. Moeed bent down to the floor to touch the ground with his forehead and thank the almighty. The next morning we flew to Lahore to fetch his car back. I was so happy at the prospects to having the pleasure of travelling in the Ferrari on our way back from Lahore to Islamabad. 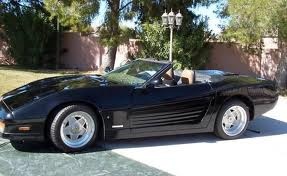 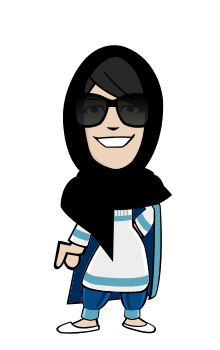